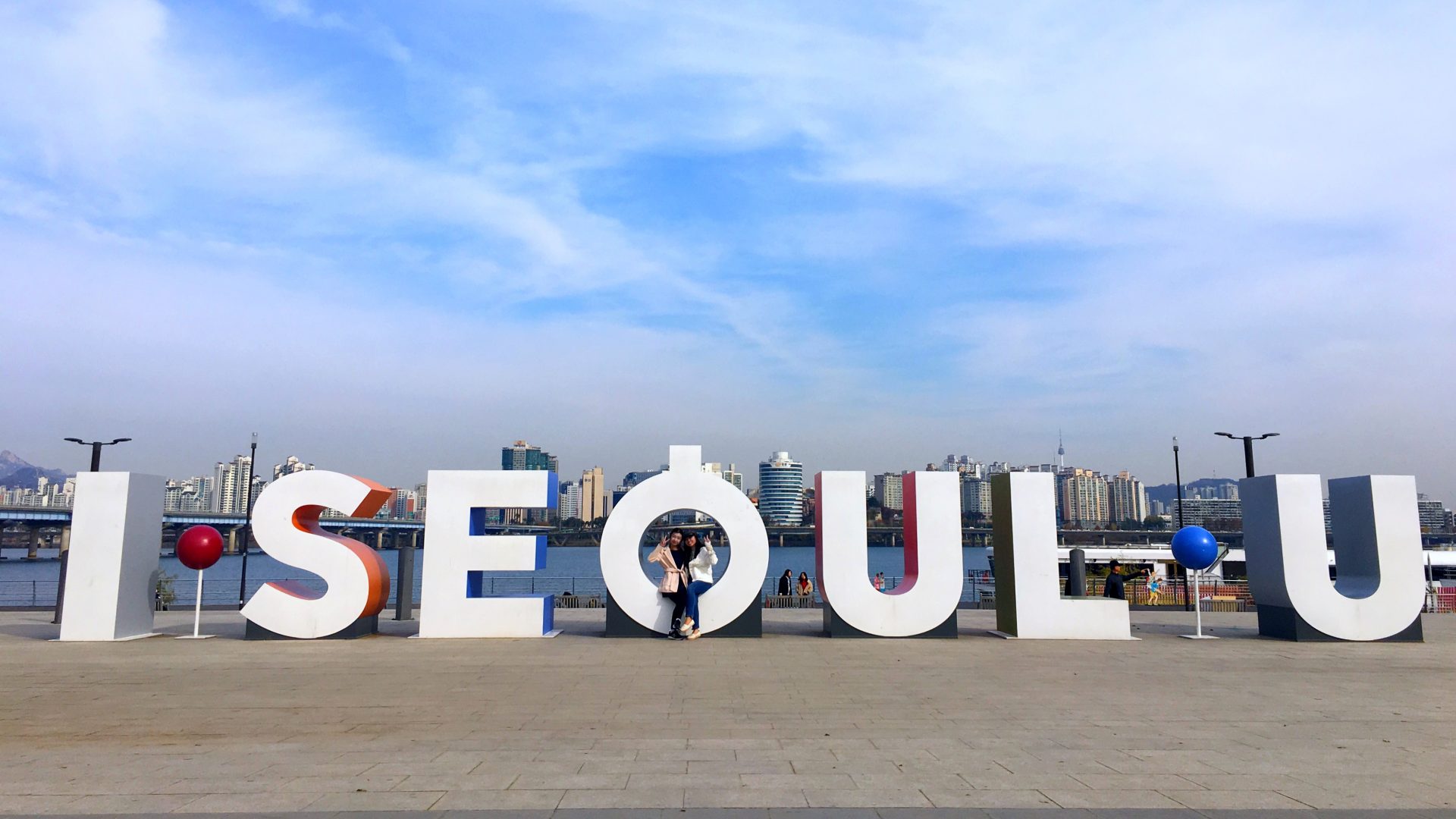 I Studied Abroad in South Korea

I studied abroad in South Korea!

I can finally say this, and it feels surreal. Almost four months ago, before I left, I wrote an unpublished piece about leaving home to study abroad. Reading it now, I can revisit some of the goals I had set for myself back then. My main one was getting familiar with the streets, and hopefully moving past a tourist-level understanding of the area.

It took me almost a year to learn my way around the U of T campus – was I too ambitious to hope I could do it in four months? Let alone, an entire city? Well…yeah. The SNU campus is huge! But that’s one of the things I love about it. As a U of T commuter, coming from a campus located in the downtown of a metropolitan city, I really enjoyed experiencing the “campus life”. The campus, nestled on a mountain, is like a mini town – complete with restaurants, cafés, a pharmacy, a florist, a bank, and even a hairdresser. And to be completely honest, I still get lost within the campus sometimes!

But I think the essence of my original goal was to have explored this home-away-from-home enough that I could show around someone who was visiting. The final test was supposed to be showing my dad around Seoul, but that trip never materialized.

As it turned out – there was a pop quiz. With less than a day’s notice, several friends from back home decided to fly over for a weekend. My friend and I showed them around some of the most popular areas, added some of our favourite local spots, and threw in a few things we wanted to check off our bucket list as well. So while I haven’t exactly achieved Google Maps status, I’d say I passed!

Finally, whether you’re considering studying abroad or not, I’d love to answer any questions you have about my exchange. I missed the chance to go abroad in my third year because the process to apply seemed quite complicated, but I’m so glad it wasn’t too late to go in my final year.  I’ve gained so much during these past four months – confidence, language, memories, and friends. It’s been one of the highlights of my university experience, and I’d highly encourage anyone who’s thinking about it to find out more.

I want to leave some of my favourite memories here, so stick around if you want to see more photos! 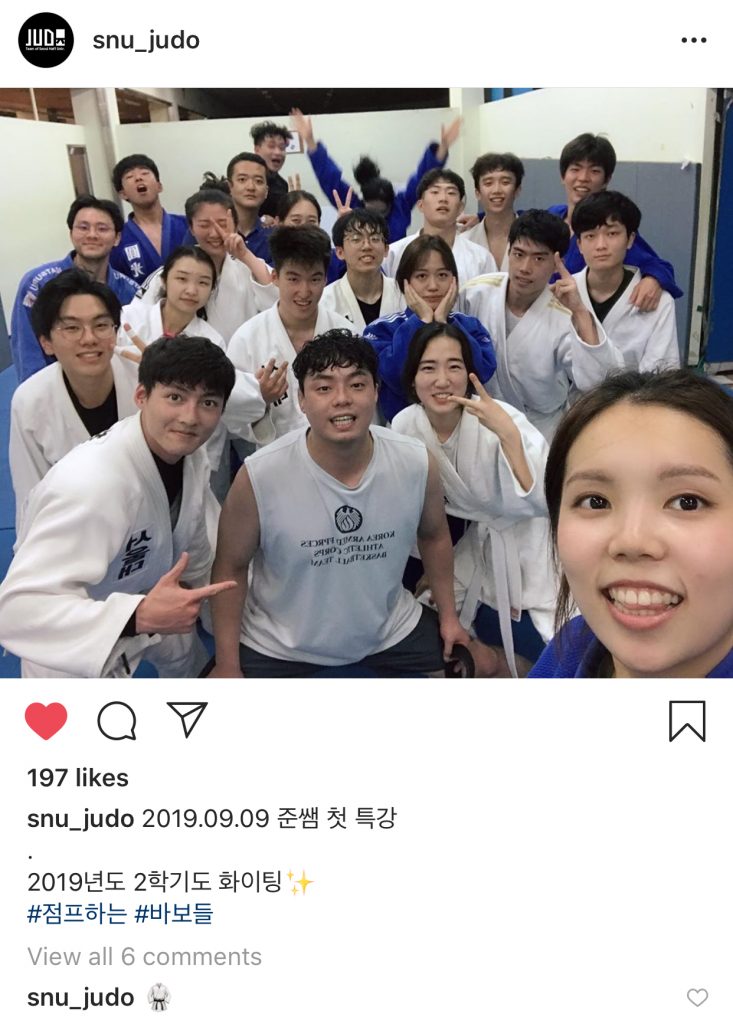 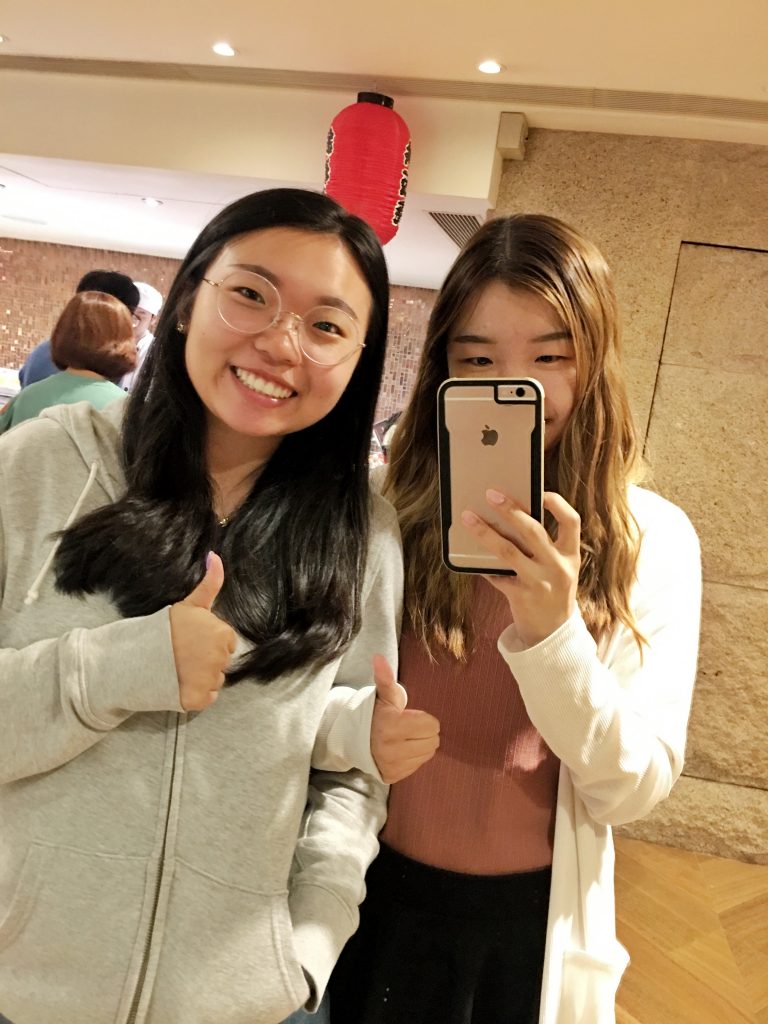 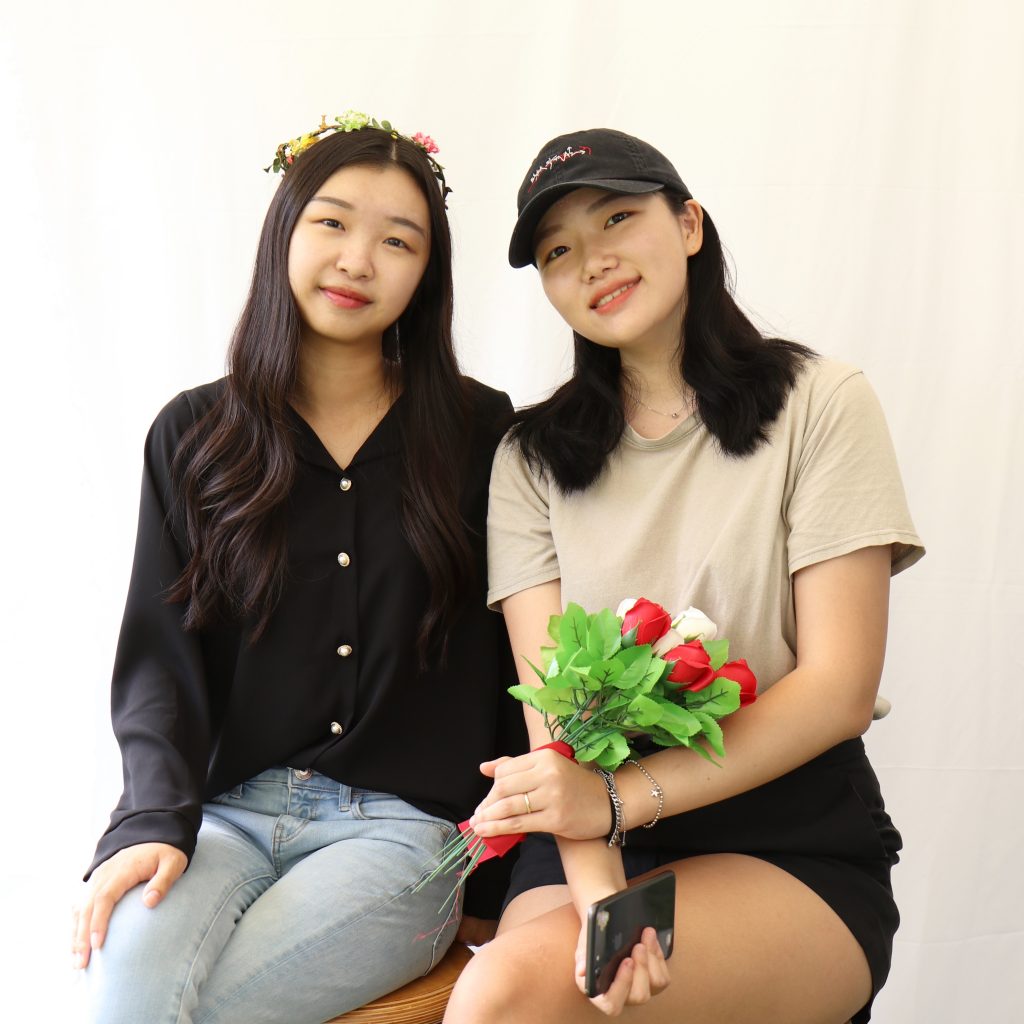 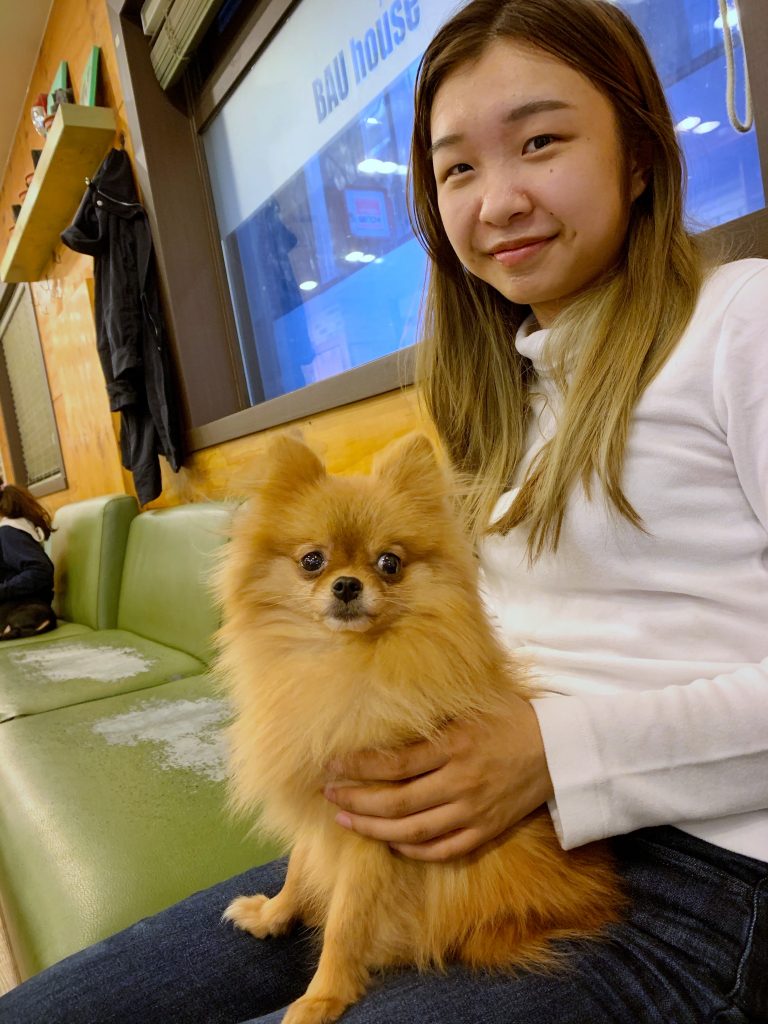 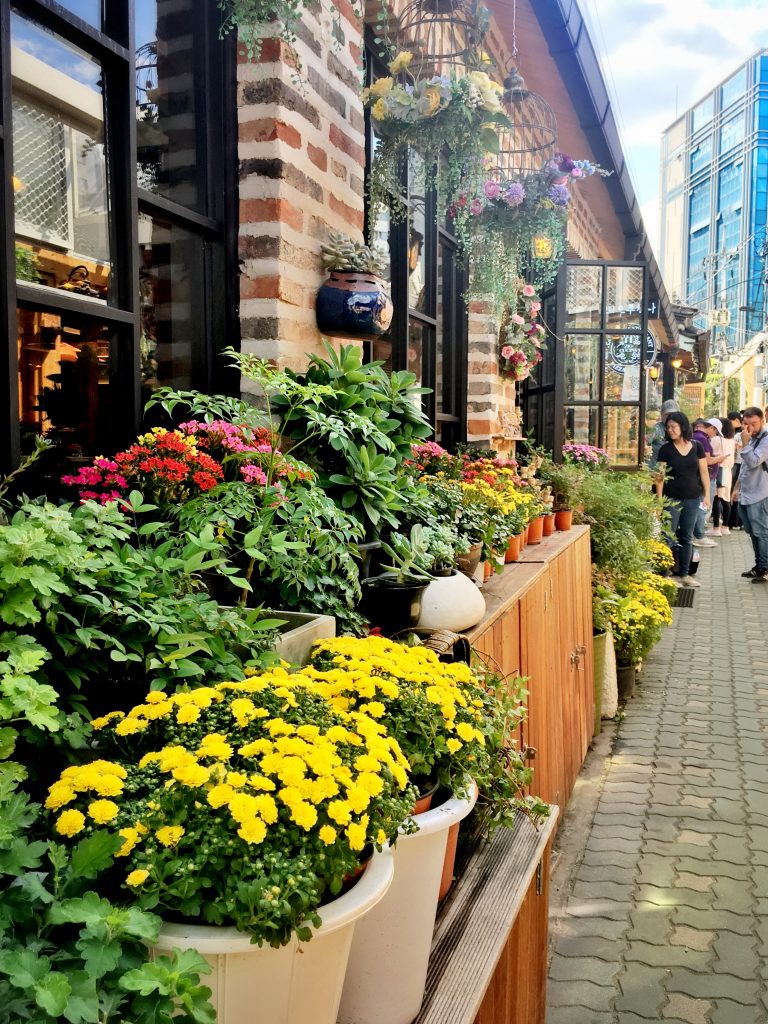 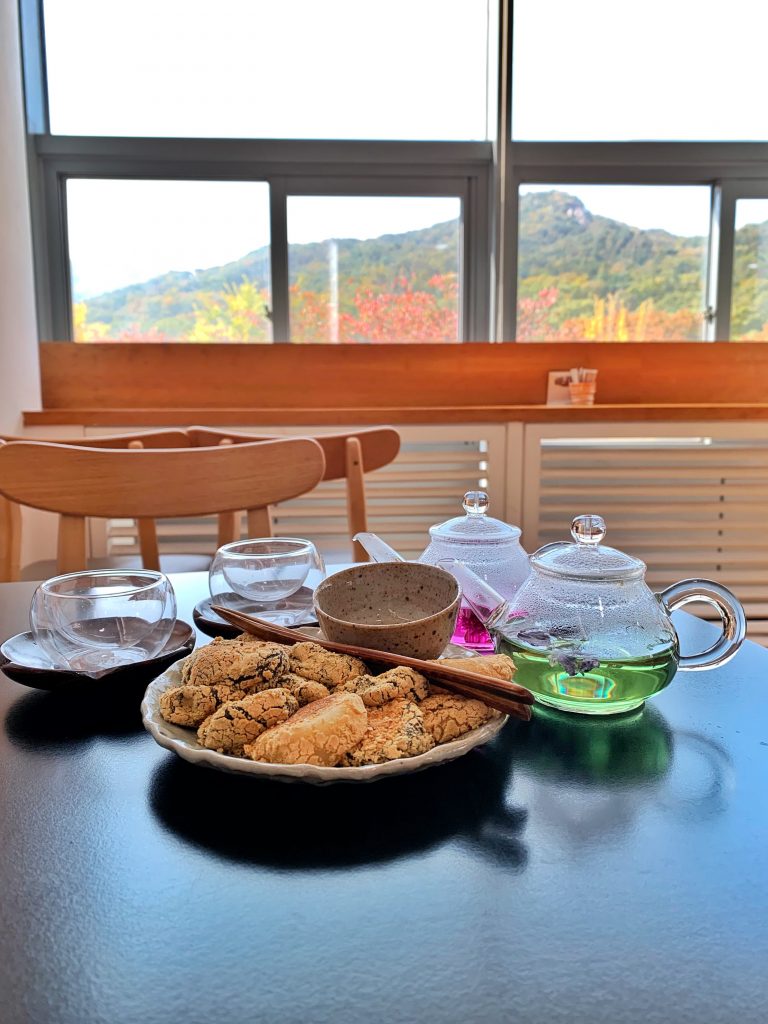 Place that could be your desktop wallpaper: Daereungwon Tomb Complex, Gyeongju Seoul, thanks for being my home away from home this semester. I’ll be back!

0 comments on “I Studied Abroad in South Korea”