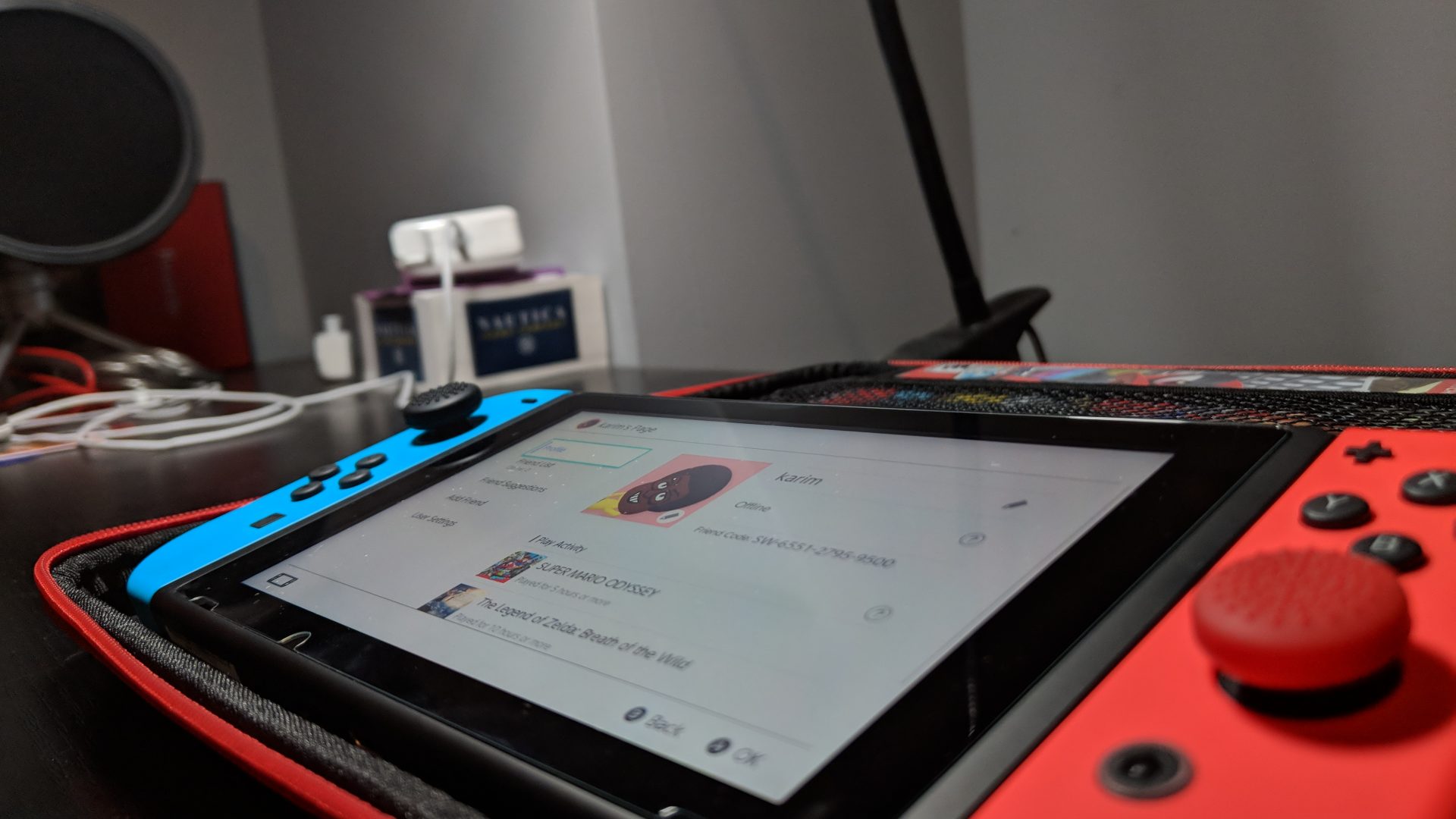 Navigating the sweet middle ground between supplementing free time with video games and falling into gaming addiction can be tough to do.

Gaming had an adverse effect on my academics in high school, so I haven’t really regularly gamed since 11th grade.

There’s a game console that had been driving me nuts since it’s announcement in late 2016, but I held off on buying it for the sake of my grades. “I’ve just started university, I’m not going to let this trivial waste of time destroy my efforts,” a hard-working first year thought to himself.

This past summer, the temptation grew too strong, and I decided to get the Nintendo Switch.

It’s currently October, and by now I’ve had many gaming sessions. To my surprise, I’m finding that my schoolwork is actually going more smoothly than last year, when gaming was not a part of the equation.

I find it helpful to imagine a gaming session as a reward instead of a “grind” like I used to.

If I complete homework or an essay on time, or maybe even get a decent grade back once in a while (lol I’m not crying), I allow myself to play games for a solid hour. I have a lot of homework, so this actually happens quite frequently.

This is undeniably a problem for a lot of people, as it used to be for myself.

Some ways I’ve managed to avoid becoming addicted to my games are:

Most importantly, gaming has really been a great way for me to decompress after a busy school and work schedule.

So far, this is the least mentally taxing year of university that I’ve had. I think time-managed, regular gaming has played a significant role in things being this way.