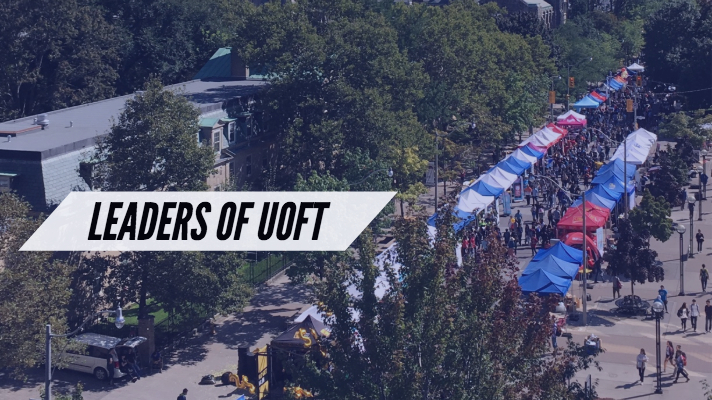 Leaders of U of T

Let’s talk about leadership and show each other what it means.

Now, flash forward to two years later, and ask me today. And I will tell you yes, I am a leader. Simply because I believe everyone is a leader. I believe that everyone has the abilities and potential to lead. Now if you asked if I was a good leader, that I’m still figuring out. Slowly, but surely I’m developing my leadership skills everyday through my experiences and constant learning.

Because what does a leader look like? I think a leader looks like my family, my friends, my teachers, my classmates, my neighbours, the strangers I pass on the street, the influencers I see online, the CEOs and the employees. I think a leader can perform professionally, but also daily. Basically, I think a leader is anyone and everyone. Especially YOU! And this is just what I think. But, I want to know what YOU think.

So, I’m going to try something out. I want to create a portrait series, because I want to see what a leader looks like. And to do so, I want to see you and know what you think. Share your portraits, stories, and thoughts on leadership. Follow Life@UofT on Twitter, Instagram and Facebook, and keep an eye out for #LeadersOfUofT.

Let’s talk about leadership and show each other what it means. 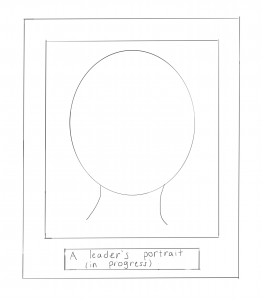