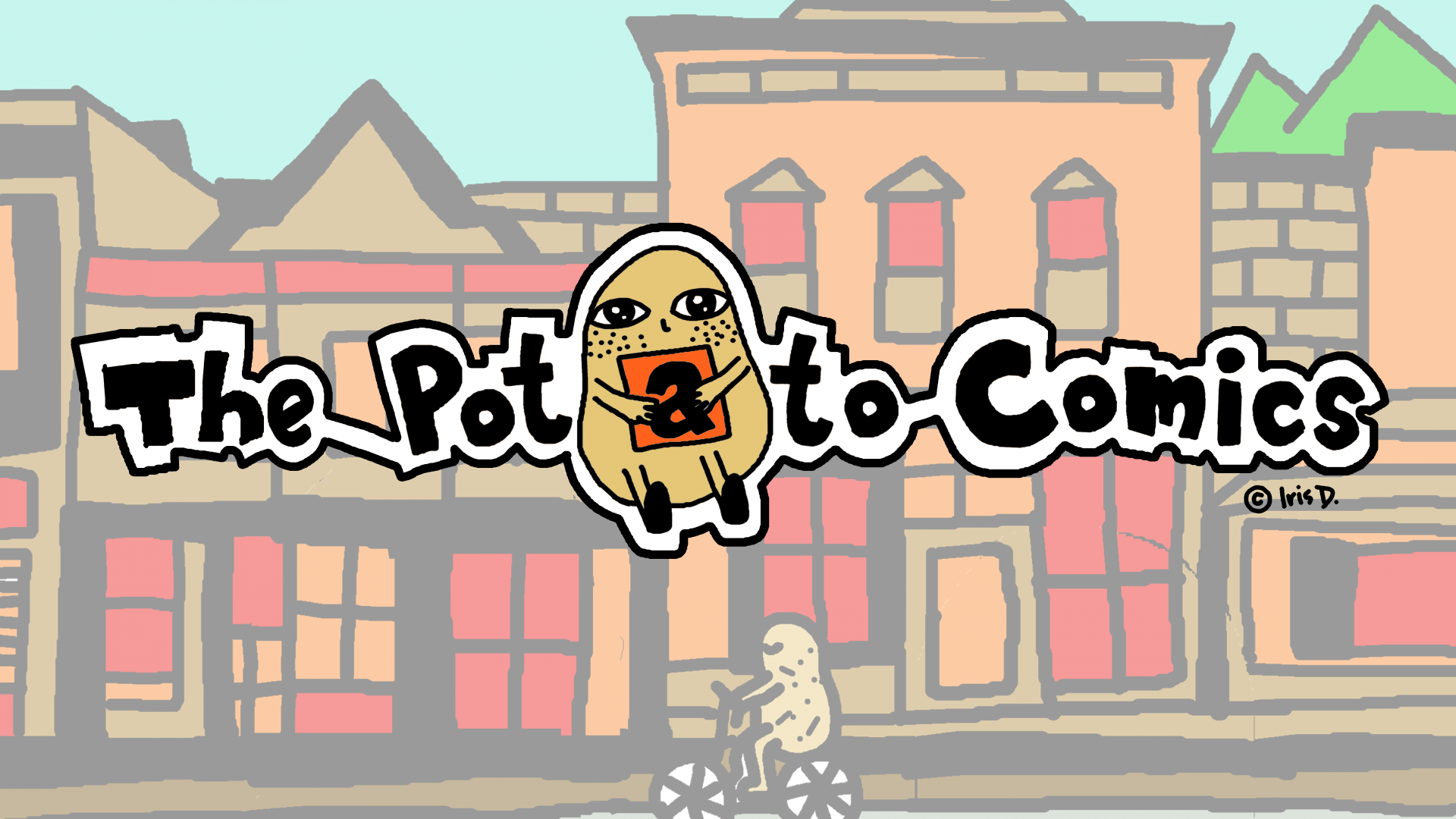 I recently attended two events on campus that both centered a discussion around a serious issue: Gentrification in Toronto. The first event I went to was the Urban Studies CEL Course Presentation at Innis College. Students taking that course were presenting their findings from their volunteer experience with community partners: Out of the Cold (OOTC), New Visions (NVT), Newcomers at St.Stephen’s Community House and Fort York Food Bank (FYFB) to name a few. I had the opportunity to learn a lot about the great things these non-profit organizations are doing, however, it was also saddening to hear about the barriers that are hindering the progress of these good deeds such as unaffordable space, lack of accessibility around the city, and amongst these the most common problem-gentrification.

Later that day, I had the pleasure to listen in keynote speaker Caitlin Cahill-who flew all the way from New York to talk at the Home Is Toronto? event that took place at the William Doo Auditorium. During Caitlin’s presentation and the Q&A after, she expressed her surprise towards by how much the gentrification issues in Toronto resembled the ones in New York. One thing that made a lasting impression on me was a photo she showed us of a graffitied wall on the streets of New York that read: “Gentrification is the new Colonialism”.

Having attended these events, it made me much more aware of the space I’m in, about how pervasive gentrification is and that it’s happening at such speed and scale.

Feeling inspired and a bit angry, I made these: 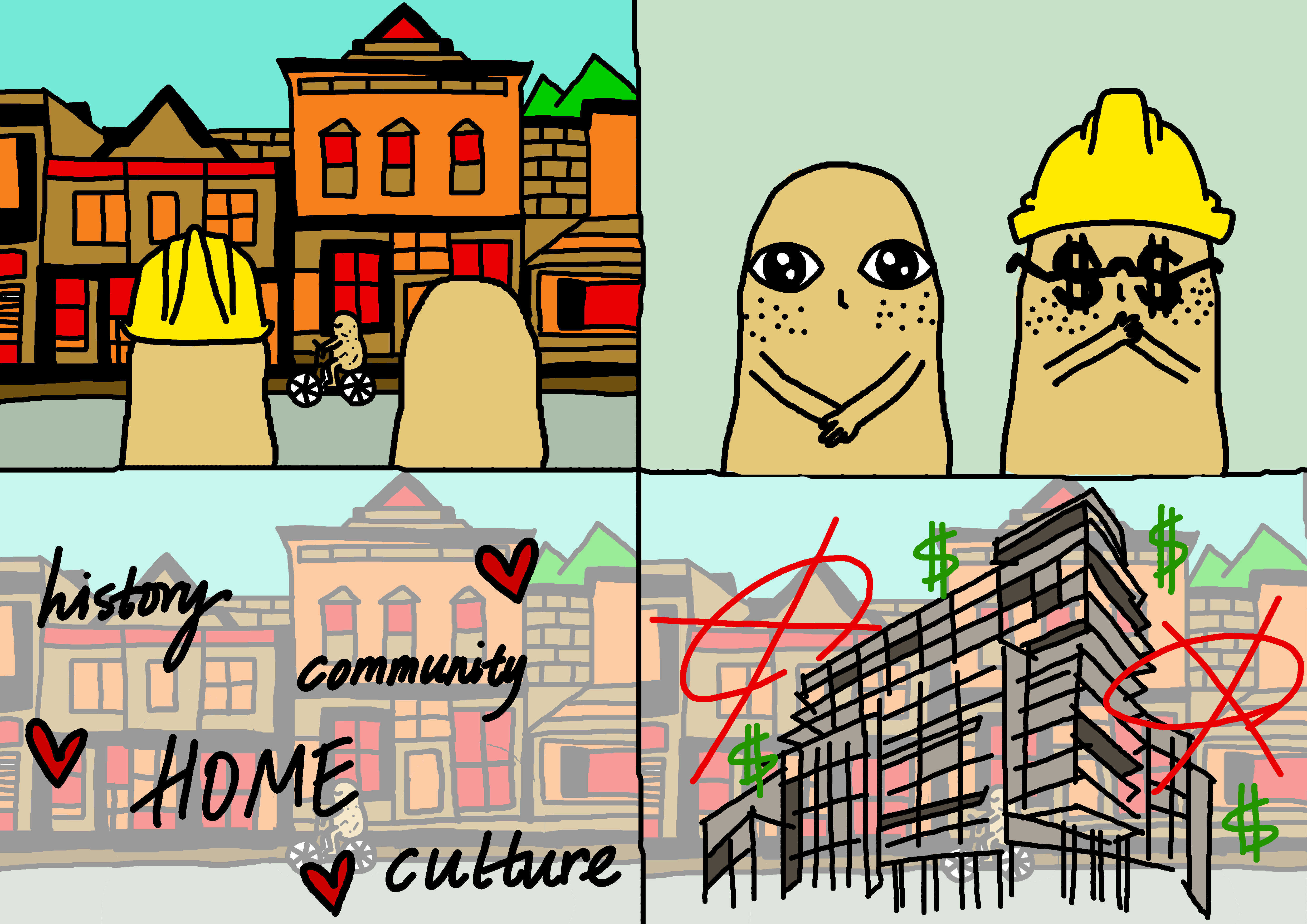 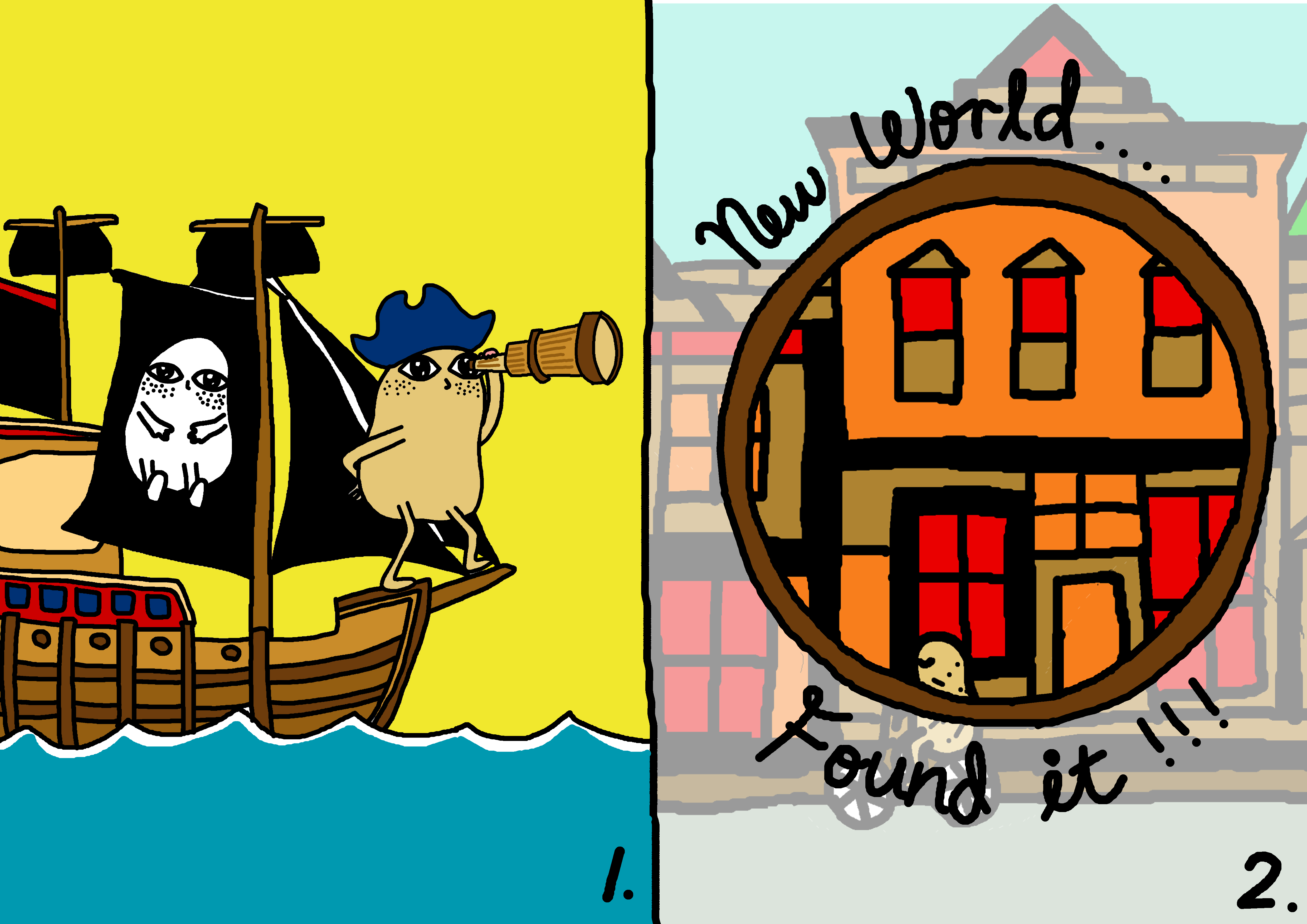 0 comments on “The Potato Comics: Gentrification”