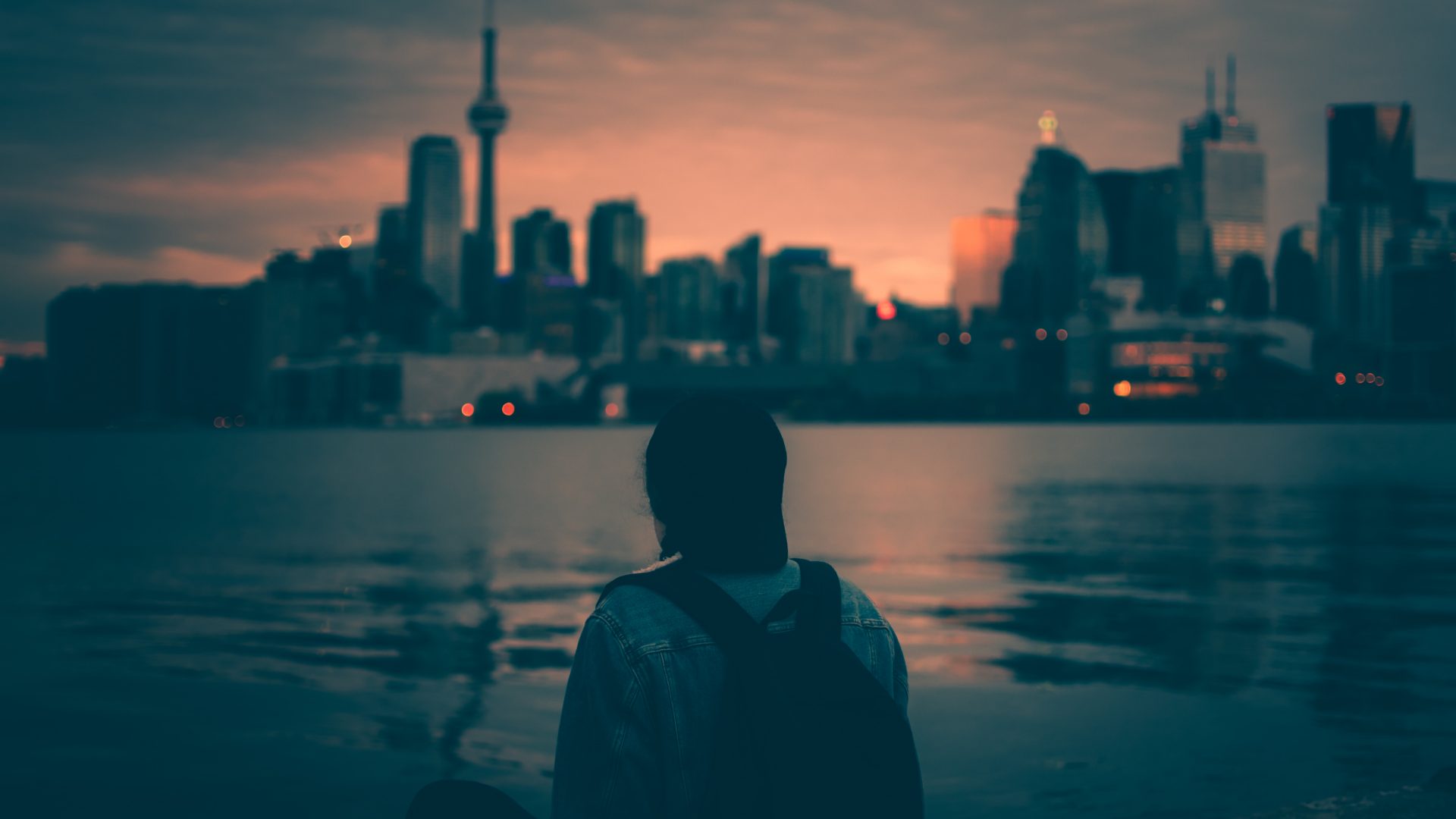 At the end of each school year, I like to reflect on the biggest challenges I faced and all the things I learned throughout the semester. While my first year was really good and my second year was really bad, I think third year has been a mix of the two – something in between. Not necessarily mediocre, but not stellar, either. There have been moments of total joy (like finding out I was chosen to be next year’s co-president of my favourite club) as well as really hard, sucky things, such as undergoing the healing process after a really rough summer.

In my three years at U of T, spring and the end of the term has always held a significance for me – not because of exams, but because of the things that were going in my personal life each April. In first year, April held a lot of joy and excitement; in second year, it was marked by pain. This year, again, it feels like something in between… not exactly joy, but nothing like last year’s sorrow. Remembering to hold both things in tension has made me really sentimental about this time of year. Nonetheless, I’m looking forward to the summer and feeling optimistic about the future.

If there’s anything I’m proud of after all my adventures in getting active this year, it’s my persistence. I tried out some dancing that made me really uncomfortable. I got better at soccer and at running. I improved my eating habits and developed a more active lifestyle. Along the lines of what I mentioned above, I strove towards healing, even when it was hard.

Outside of the whole active living thing, I took a seriously difficult creative writing class this year that felt, many times, like it was going to end me. In the beginning of the year, I cried after class each week and dreaded going to class for the whole day leading up to it. When I turned in my final project, my professor told me that the ability to get up after getting repeatedly knocked on my butt will serve me well in life and will especially help me in my career as a writer.

If you’re reading this, be proud of you. This semester or this year may have sucked, but you made it out alive. You’re a student at one of the best universities in Canada, and you’re rocking it. That’s something to be proud of!

What did this year teach you? Tell us in the comments!