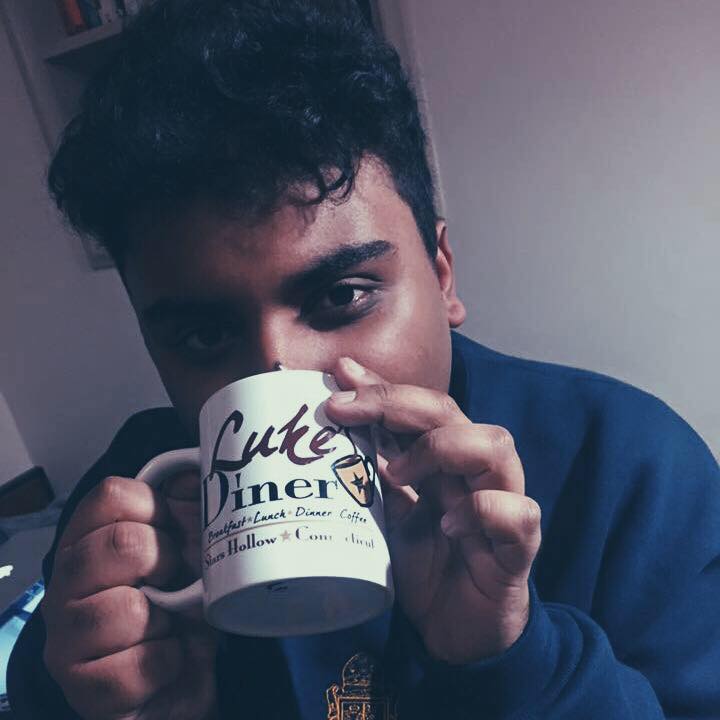 One of the greatest philosophers of our time, Kylie Jenner, said (roughly), “This is the year of realizing stuff. We’re all just realizing things.” Ever since I first heard these resonant words, it became a mantra that I hold on to dearly.

Q: What are you doing?
A: I’m realizing things.

Q: What are you learning at school?
A: I’m learning about realizing things.

Q: Why are you lying in your unmade bed at 4pm eating those spicy Cheetos that taste good but make your insides feel like Mount Vesuvius?
A: Leave me alone! I’m realizing things.

For many of us, this past year has been especially hectic. Between Trump’s inauguration and the Walt Disney Corporation’s acquirement of 20th Century Fox, it may seem like everything is off balance. But the truth is, 2017 was just a prime time to realize things. Personally, it is an understatement to say that I realized many things this year. Therefore, I thought it would be appropriate if I compiled a list of all of the things I realized and give advice to my fellow U of T students about academia, personal life, coming-of-age, etc.