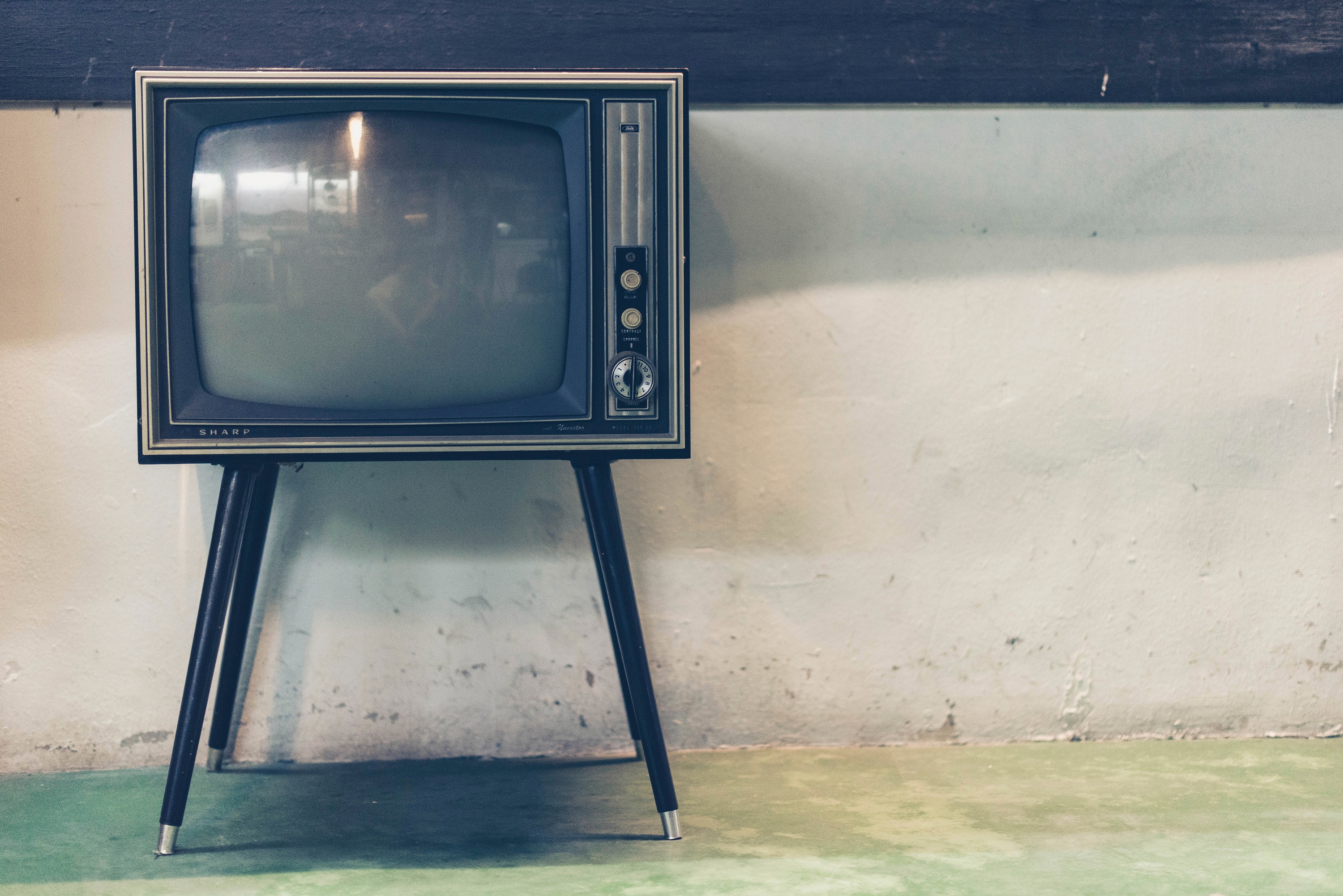 Stuff to Watch Before University

If you’re like me, you’re waiting for the school year to start just so you can do something. You probably got the attack of the lazy and can’t see yourself ever being productive in the near future. One of my favourite things to do during this summer slump is binge watch entire seasons of television at a time, so I thought I would write about that to cap off my summer blogging.

For those just starting university, or for those looking forward to a fresh start, here are some TV shows and movies that will get you motivated and prepared for the school year. They are in no particular order.

“Who cares if I’m pretty if I fail my finals?”

If you know me, or you’ve been reading my blog posts, it should come to you as no surprise that I’m starting this list off with Gilmore Girls. This is it. This is the show that inspired me to study hard, get into U of T, and drink lots and lots of coffee.

In the early seasons, Rory Gilmore was such an inspiration to me. Like myself, she didn’t many friends in high school but it never seemed to bother her. She stayed true to herself, stayed focused, and, when it was down time, she indulged herself in books, movies, music, and TV. Though the show occasionally played Rory’s tendency to overstudy to comedic effect, it was still an endearing character trait.

“I don’t even know if I got into the Lit Society. It’s very competitive.”
“This is so nerdy.”

Mistress America is a film that follows Tracy Fishko, a freshman at Barnard College, through her first semester of university. Tracy is a writer and really wants to be inducted into a literary secret society on campus. Unfortunately, Tracy doesn’t get in, misses out on the big initiation, and doesn’t get her short story published. Later, Tracy finds a muse: her to-be step-sister, Brooke Cardinas (played by the magnificent and criminally underrated Greta Gerwig). She follows Brooke on her adventures, documents them, and resubmits the story to the literary society.

Mistress America is exciting for U of T students since it portrays what it’s like to attend university in a big city rather than a small town, and depicts quirky traditions that can only be found on a university campus.

“I guess the thing is that… if I made a mistake, then at least it was mine.”

Felicity is the quintessential college show. No, it isn’t a high school drama that transitioned to university. It starts and ends with university. The show has everything a U of T student would love: the 90s, students on TV who actually study, the university experience in a big city, and Keri Russell’s hair.

One of the best things about Felicity is how true-to-life it is compared to other teen dramas of that era. Contrary to the likes of One Tree Hill and Gossip Girl, many people don’t start dating until college. Felicity portrays what it’s like to date and figure yourself out in university in an organic manner.

“I’ll show you how valuable Elle Woods can be.”

At this point, Legally Blonde doesn’t need much of a description. Elle Woods gets into law school, discovers that she’s really good at it, and is awesome. Seriously, watch Legally Blonde. It’s great. My only gripe with it is that people at university are not as childish as they are depicted in the film. There are no cliques, no “cool girls”, and no “dorks” at U of T. There’s just people.

“Sometimes I feel like my whole life is just a series of loosely-related wacky misadventures.”
“I think that’s just what being in your 20s is.”

Of all the shows and movies on this list, Bojack Horseman has the most tenuous connection to university, but I still felt it necessary to add to this list. First of all, it is one of the best shows on television right now. Yes, I realize that I’m talking about an animated show about a horse past his prime, but trust me, it’s good.

One of the most resonant themes in Bojack Horseman, which I will conclude this post with, is the pursuit of happiness. Throughout our lives, we go through many peaks and valleys, but it’s important to remember that nothing stays bad forever and that there’s a reason for everything.

In order to be happy, we just need to be our genuine selves. That’s something I wish I learned when I started university.

0 comments on “Stuff to Watch Before University”