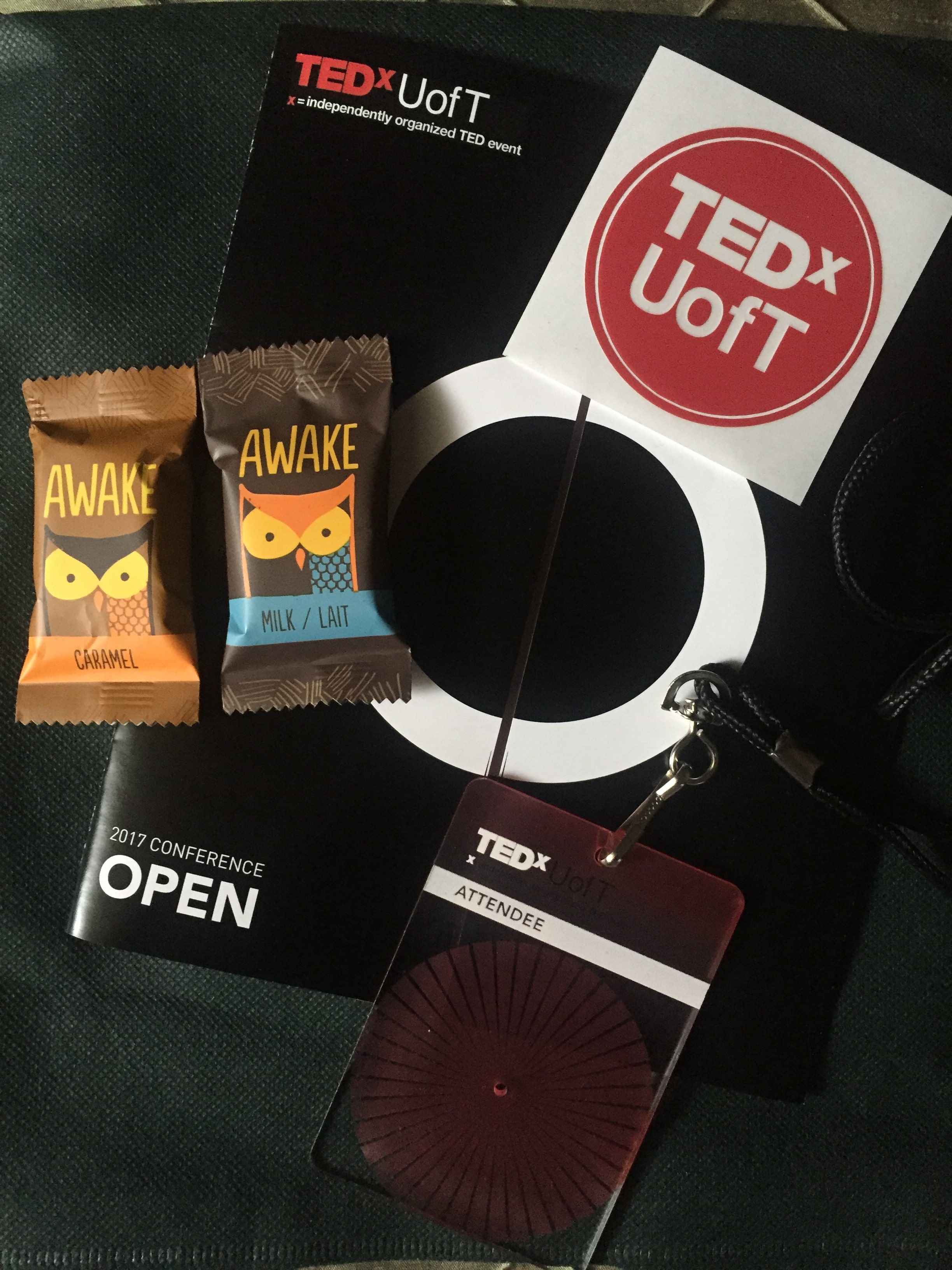 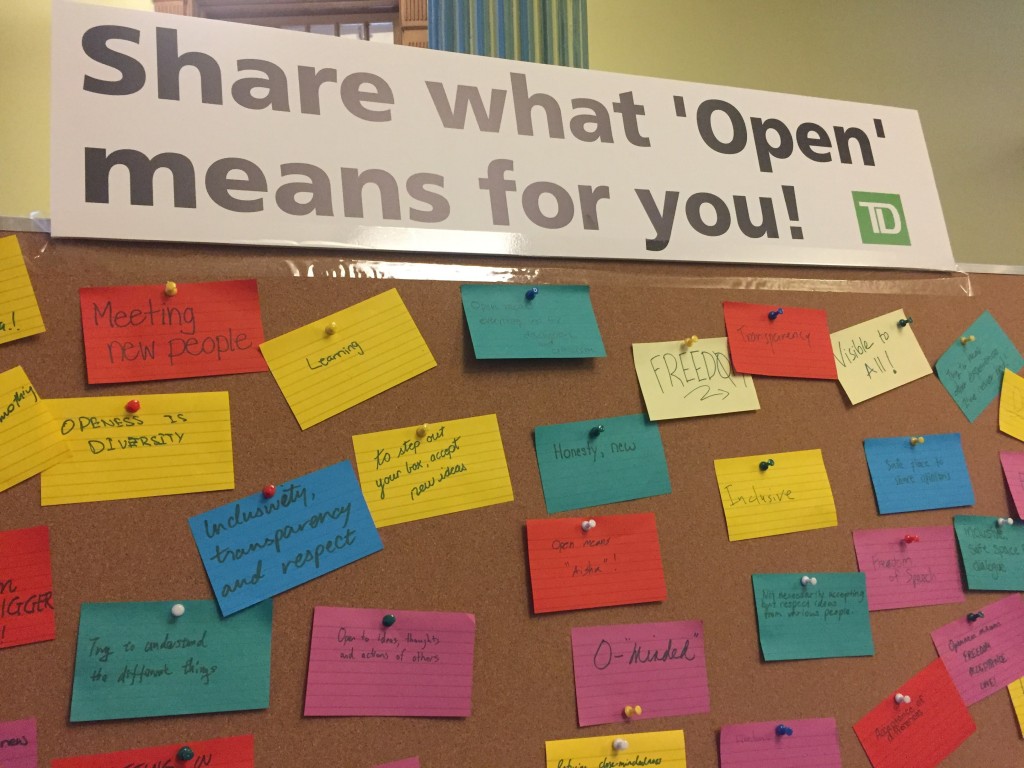 To me openness is the ability to embrace that which you don’t know. “OPEN” happened to be the theme of this year’s TEDxUofT. Throughout the day, speakers from the U of T community shared with the few hundred of us packed into Isabel Bader Theatre on a Saturday how that theme manifested itself in their own research, artistic, or personal interests. The topics themselves were wide-ranging and we had talks from students, alumni, and professors as well as performances from the Jazz Orchestra and Hart House’s Onoscatopoeia.

If you’ve ever seen a TED talk you know there’s usually a lot packed in those 15 minutes or so. I’ll share some of my personal highlights and favorite ideas from the day.

“Photography becomes a way to reestablish the truth.”
Yannis Guibinga, who is a student photographer at UTM, talked about African photography and its origins in colonialism as well as its role in today’s media. Media can be used as a weapon when controlled by oppressive regimes, but it can also help in uncovering truth. Yannis talked specifically about electoral fraud in his native Gabon, but I’m sure we can all think of examples when photography (and photojournalism, in particular) helped to elucidate important matters happening elsewhere around the world.

Curing the disease, not the symptoms
Professors Joe Wong (Political Science) and Paul Hamel (Laboratory Medicine & Pathobiology) both touched on the idea of finding solutions to global problems (poverty and global health, respectively) in a way that focuses on curing the disease, not the symptoms. Prof. Hamel, in particular, shared a quote from Oscar Wilde that I’ve expanded below:

“The emotions of man are stirred more quickly than man’s intelligence…. Accordingly, with admirable, though misdirected intentions, they very seriously and very sentimentally set themselves to the task of remedying the evils that they see. But their remedies do not cure the disease: they merely prolong it. Indeed, their remedies are part of the disease.” —The Soul of Man under Socialism

Coincidentally (or maybe not coincidentally), I’ve been thinking about this a lot lately. I do think a lot of times passion (usually anger of some sort) can be blinding and even counterproductive at times as our focus gets sidetracked. I think when dealing with global issues where the stakes are much higher, it’s important to  keep that in mind. I’ve always been a believer of the importance of emotional intelligence, but that’s something that’s hard to learn on your own without having already been aware of it. Certainly it helps when your professors, instructors, or supervisors are leading the way and reminding you that all of this academic stuff doesn’t exist on its own. Prof. Wong noted: “Empathy makes the world smaller.”

The Product vs. The Effect
My favorite talk of the day was probably the one given by Prof. Bill Ju (Human Biology) on student mental health. Drawing from his own experiences as a former U of T undergrad, he talked about his journey in realising the many facets of the student experience and the importance of being able to recognise that as an instructor. I certainly don’t need to tell you guys this, but it’s tough being a student sometimes. It was nice to hear this from his perspective and to see someone being so thoughtful in his approach to teaching and student-instructor relations. In alluding to a previous story he told about a laundry detergent-maker, he summed up nicely the value of rethinking the way you’re doing things: “Is it to make the best laundry detergent? Or is it to make someone feel good about the clothes they’re wearing?”

If you want to get notifications for next year’s event, you can follow them on their Facebook page (I believe TEDxUofT 2017 sold out its tickets within a day). The stream of this year’s event is also up on their website.