A Week of Love

Six years ago, I found myself heartbroken on Valentine’s Day. As I met up with my friend, crying, at our local Starbucks, I cursed all the hearts and pink decorations around me.

“How about you try to think of it as love day instead?” she said in an effort to console me. “It can be an occasion to celebrate all types of love, everywhere.”

Since then, I’ve thought of Valentine’s Day as just that. The year after that one, I went to see Potted Potter with my best friend and her family, which I still consider one of my favourite dates. Last year, I went dogsledding with my family. In the week leading up to Feb. 14 this year, I’ve tried to spend more quality time with everyone I’m grateful for.

This included taking my puppy out for a long walk on Friday, where he got to run around the park. He’d just been neutered a week earlier and was sick of being cooped up, so he was having the happiest time frolicking in the snow. 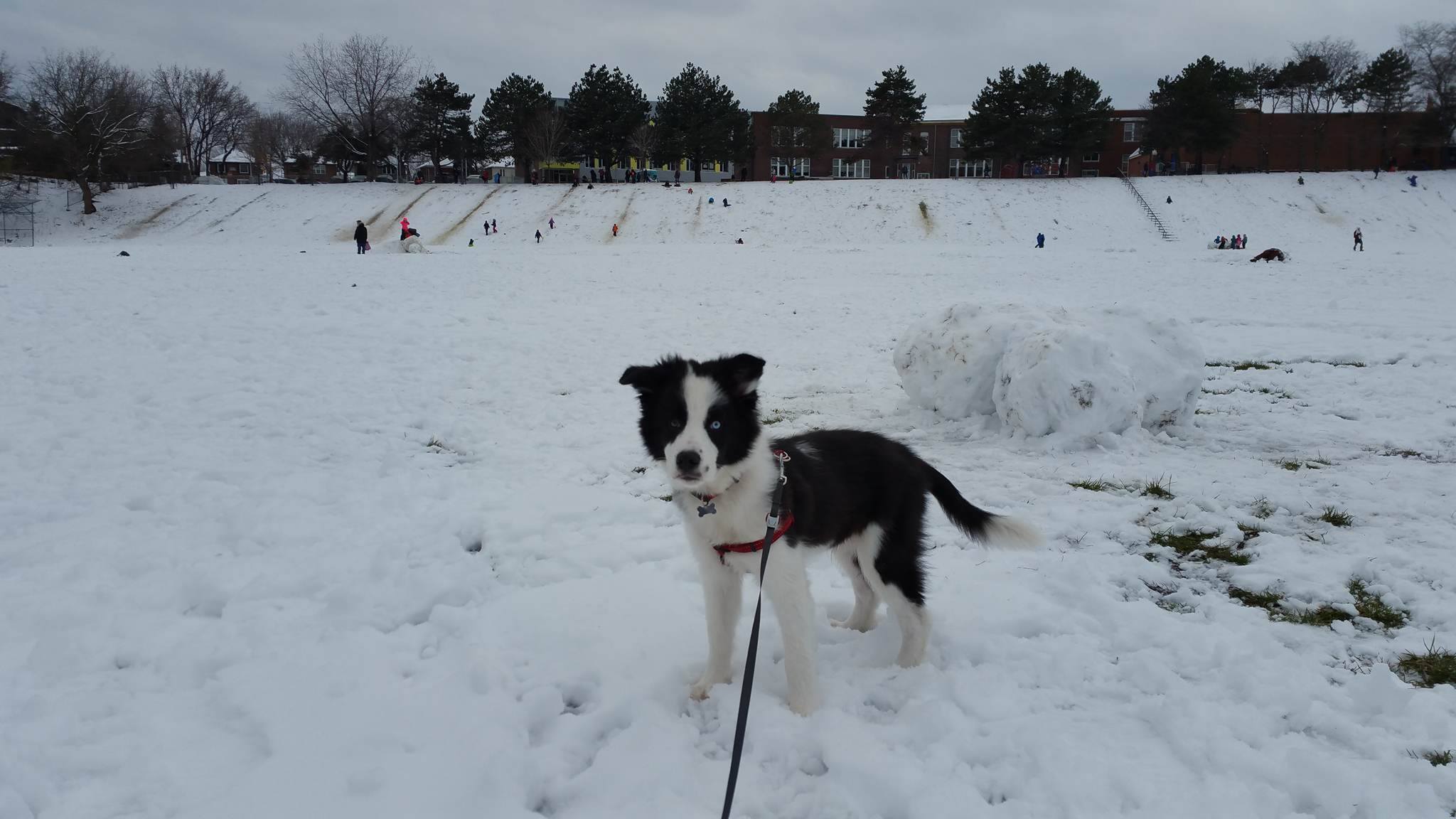 After that, I went skating at the Varsity Arena as part of an event the Vic Commuter Dons were hosting. Skate rentals were free for us then, but they’re usually just $3 for U of T students. I hadn’t skated for over three years, and as I didn’t grow up in Canada, I’d never really learned to skate properly anyway. However, a staff member came to help me as soon as I wobbled on the ice. I spent most of the time being hand-held by one of the dons as she led me around the rink and taught me skating 101. By the time we had to leave, I’d managed to do a couple slow rounds all by myself without falling. That evening, I went to see my friend’s pole dancing show at the Ultra Violet studio. The performances were so fun, and everyone there was so supportive. Though the commute was long, I barely noticed it since I had company. Despite being behind on my schoolwork, I went to bed feeling happier than I’d been all semester.

I spent most of Saturday working, but went out with a couple friends in the evening to the distillery district, where the (free!) Festival of Lights is taking place. The festival itself was underwhelming, but I didn’t mind. We chatted for a while over lattes at Balzac’s and walked around the cobblestoned streets, which always makes for a good date. 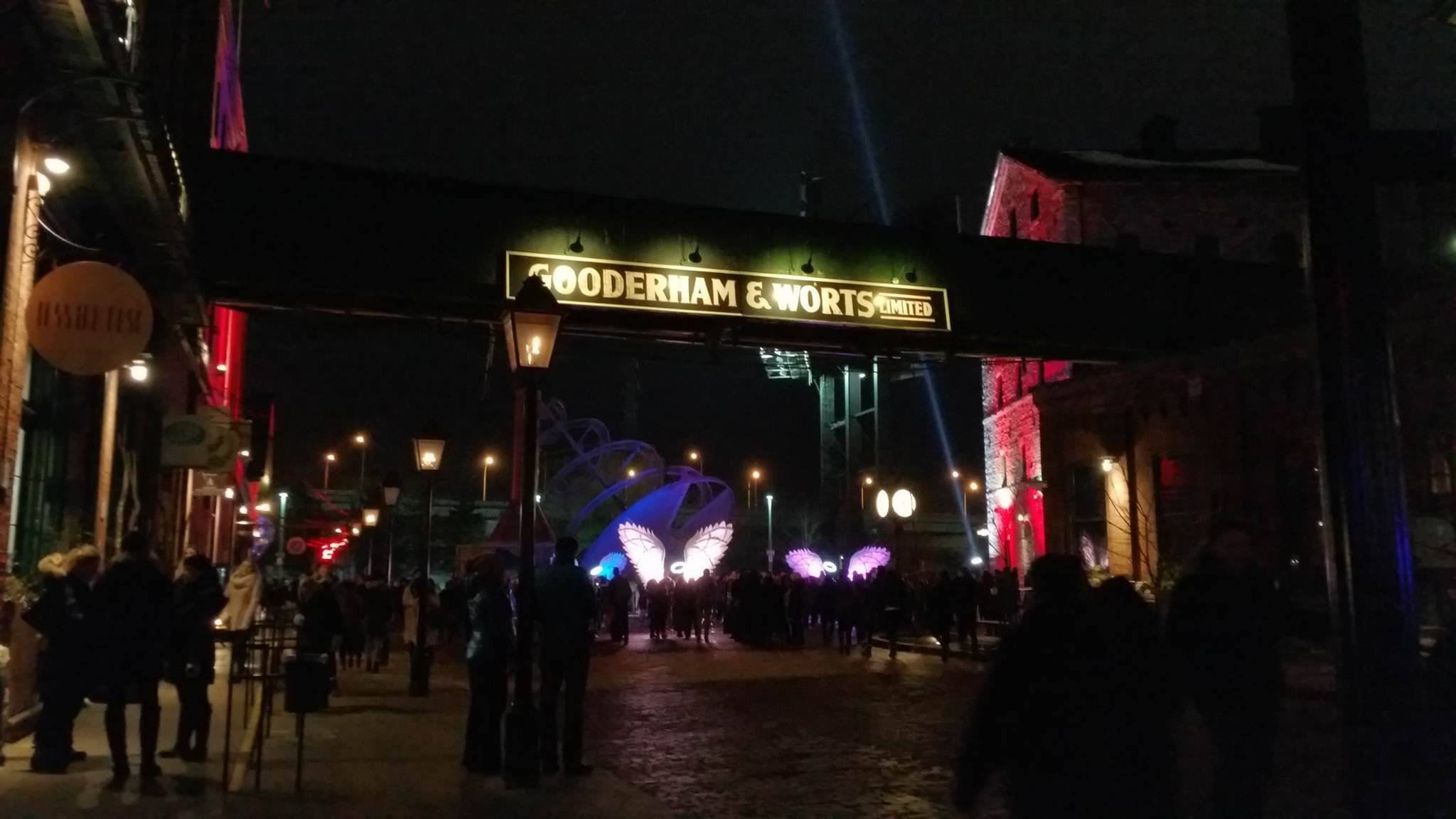 On Valentine’s Day itself, my boyfriend and I had reservations for dinner and a movie, La La Land. As we both had essays to finish, we only took a few hours. Dinner was lovely, though a bit pricey, and the movie (half-price Tuesdays!) was even better. I was reminded of how much I love musicals, and we listened to the soundtrack the entire way home.

Despite being quite sick and lagging on schoolwork right now, my mental health benefited enormously by trying to incorporate more quality time with loved ones into my schedule this week. Looking back, I don’t regret a moment of it.

0 comments on “A Week of Love”