*while reading this post, please feel free to play the song “Beauty School Dropout” from the Grease soundtrack

If you had asked me 12 months ago, I could never have predicted that I would have dropped two courses and credit-no-credited one, all in my second year at U of T.

In first year I was resilient. I studied course material that I hated, wrote tests I was vastly unprepared for, and was ultimately of the mindset that this is what University is.

Being in my second year, I’ve had a massive perspective change.

While I know that University is still a lot of hard work, and there will always be courses you take because you have to – not because you want to, you shouldn’t be suffering through something just because you don’t want to be seen as a quitter. 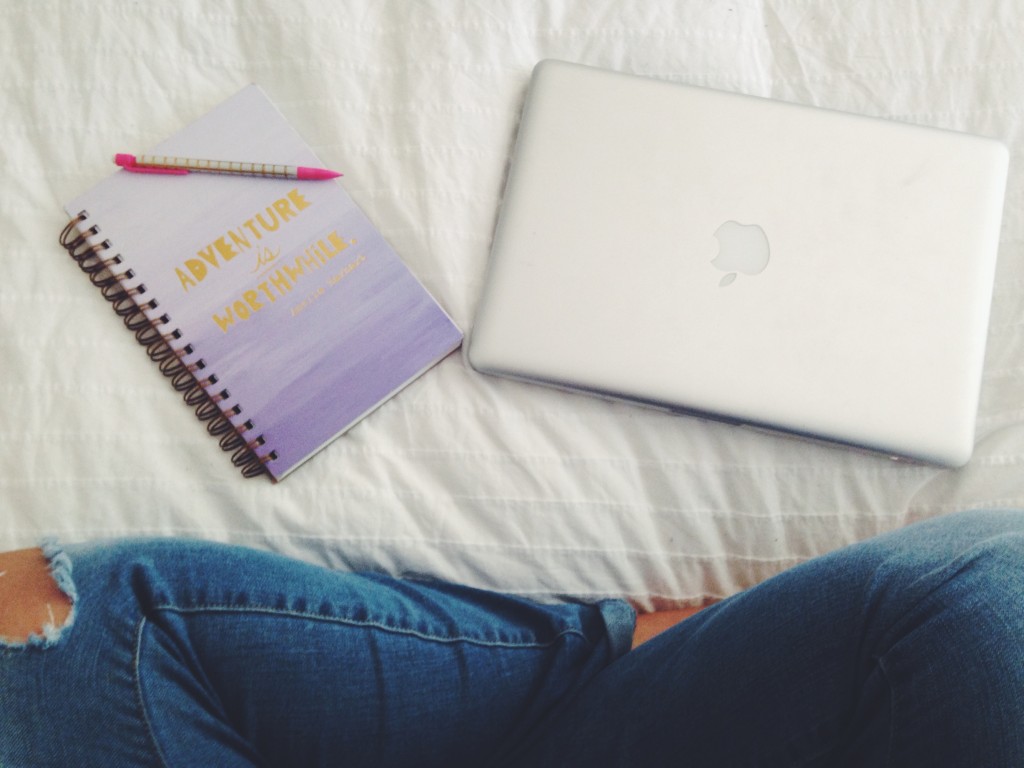 In first semester, I wrote for the blog about how I decided to credit-no-credit an elective course. CNCR-ing a course was still one of the best decisions I’ve ever made, as it allowed me to take a step back from the pressure of getting a good mark, and actually focus on the course material

But what happens when you’re not enjoying the course material? When you’re taking a course because you thought you wanted to, but turns out – you don’t.

Thats what happened to me this semester, not once, but twice.

For some reason that I cannot recall, I thought it would be brilliant to take 6 courses this semester. Three weeks into the semester I was already overwhelmed.

I found that I was taking time allocated to my actual degree-requirement courses, to study for classes that were just electives. My grades and my stress levels were suffering.

So I dropped my first course by mid-January. I felt an immediate relief, and used that two hour class block I now had free, to head to the library. Everything was going great with my now 5-course semester load, until midterms hit.

In an anxiety-induced “I hate school” coma, I dropped another course at midnight the night before my midterm.

I’m now 0.5 credits behind where I should be, and have a serious wealth of free time on my hands. While I feel less stressed and have more time to do readings for the classes I require, I wish that I hadn’t used the drop course option so liberally. I should have taken the time to go and talk to an academic advisor, or someone at the registrar’s office, before I made such a rash decision.

So overall, my transcript looks a lot different now than I expected it to when I chose my courses this summer.  While some of that is for a good reason, others I wish I had thought about a little more.

But how about you U of T? I’d love to hear your stories, or advice, on dropping courses. Do you have any suggestions on how to get through a course that you hate? Leave them in the comments down below, or share them with me on twitter at @Rachael_UofT!