The beginning of January may seem like a weird time to start thinking about summer jobs but when it’s -26 outside everyone’s mind is on that blistering heat that we complained about all summer long. January is also the time when you remember that come summer you won’t have classes to hide behind and will actually have to be a functioning member of society and get a job. Summer always seems to creep up on me and I always seem to find myself in a job scramble in late March and April, so this year I decided to be proactive and go to the Get Involved, Get Hired: Club’s and Summer Job Fair put on by UTSU and the Career Centre! 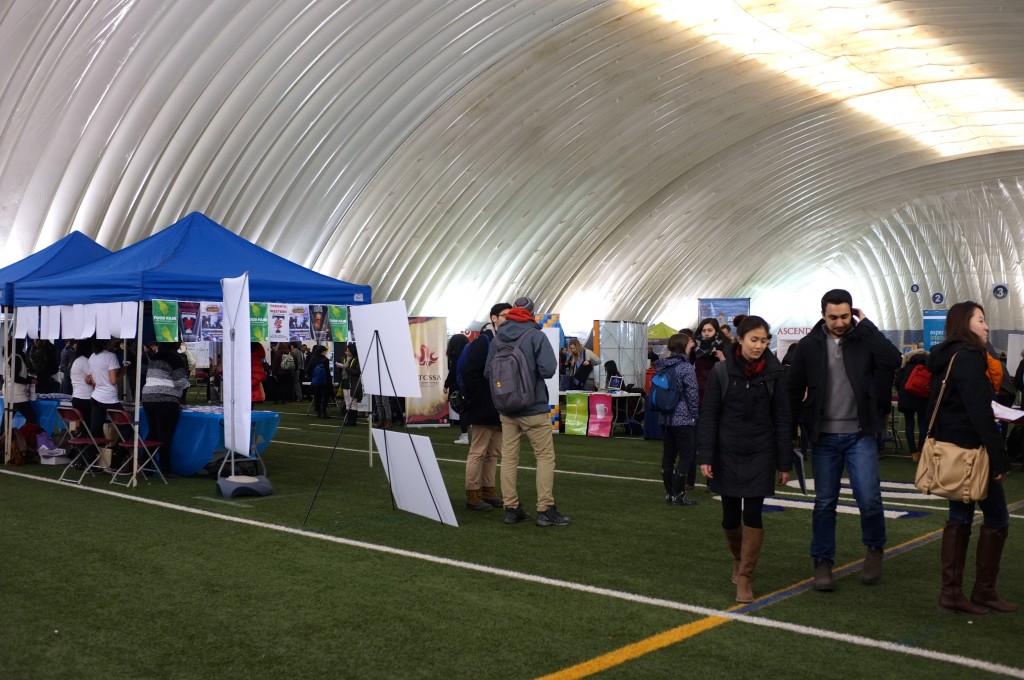 There were a lot of companies and groups there with opportunities for students for the summertime. If you missed the Job Fair, here is a list of the people who were there if you want to look into them at home. 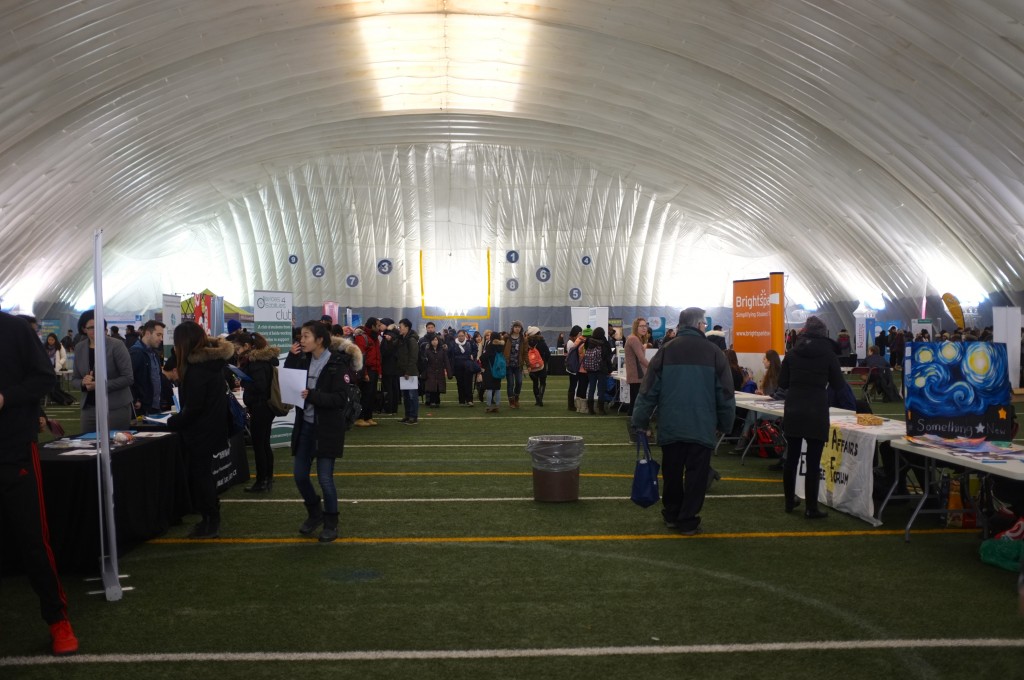 There were also a few U of T clubs there who were looking for more people to get involved. Our lovely neighbourhood Varsity newspaper was out recruiting in full force, looking for people to join the team in a ton of different roles. If you missed the Clubs fair back in September its still not too late to join a club! You can check out the clubs directory over on ULife and fulfill that news years resolution to “get more involved”! 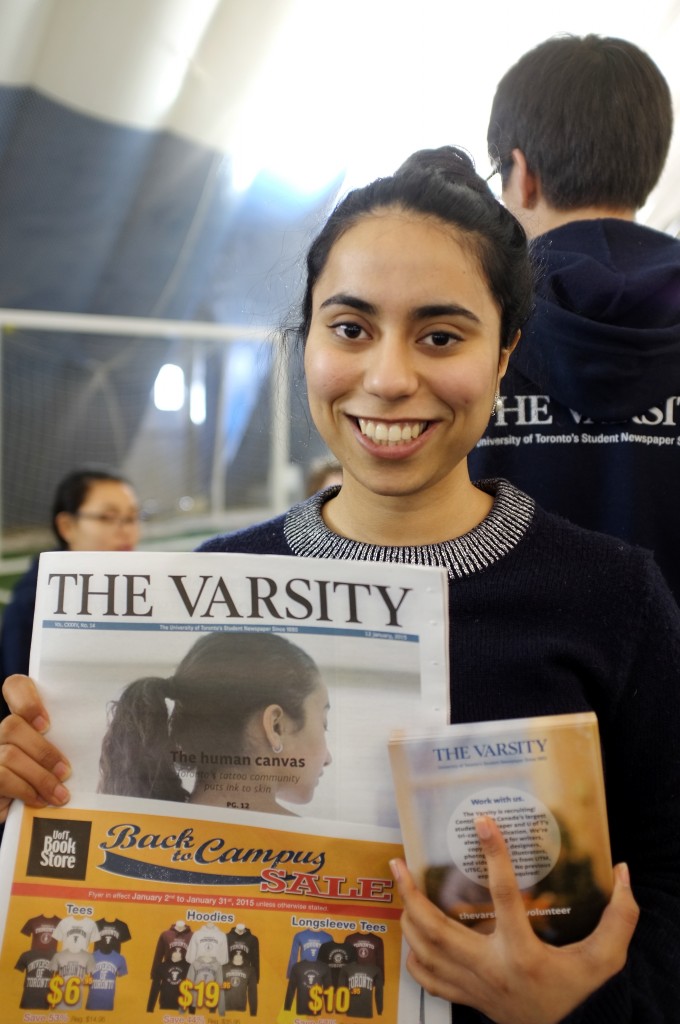 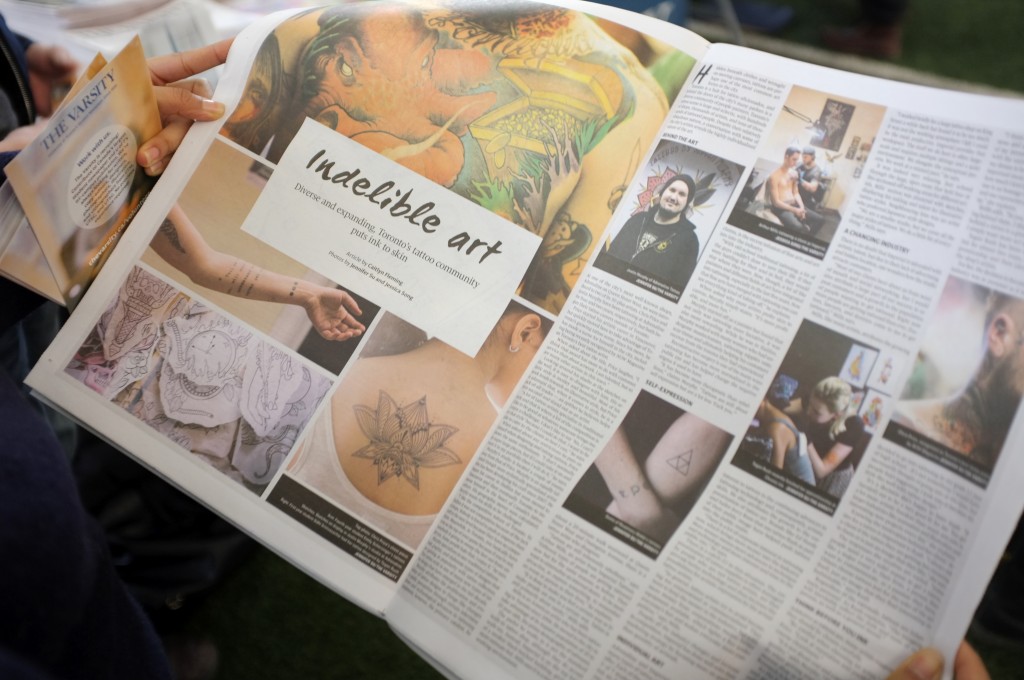 There were also some games to be played and prizes to be won. Sadly I didn’t win a huge amount of cash but I did get a super cool stylus/pen/highlighter so it was still worthwhile. 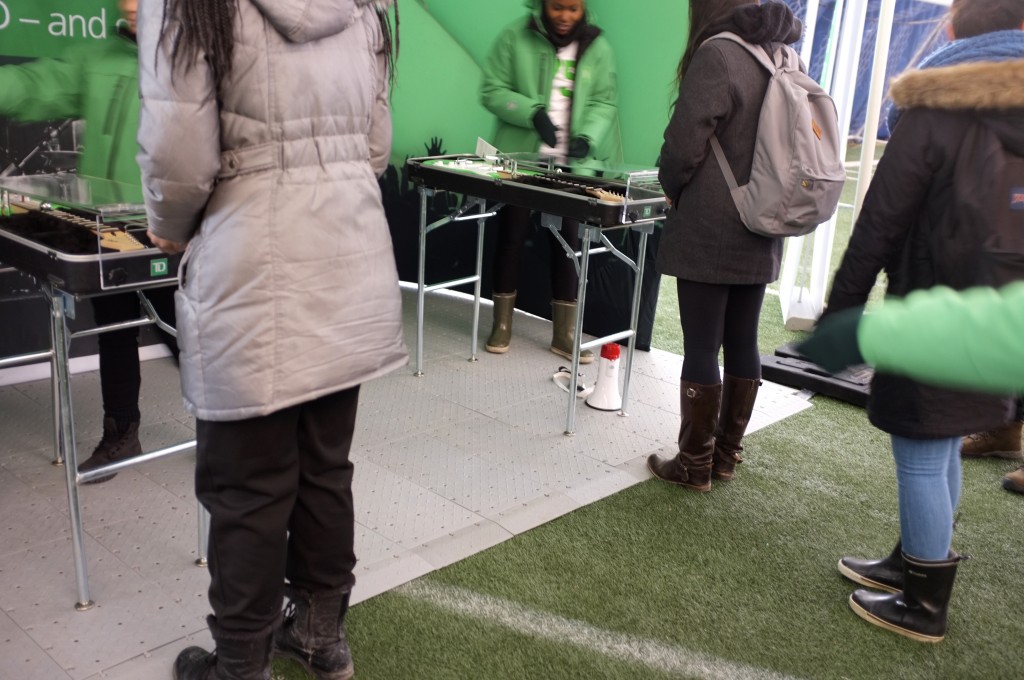 This is just one of the events that the UTSU is putting on as part of Frost Week (12 January – 16 January). Check out the rest of the events (including a free Lights concert) over on Facebook! 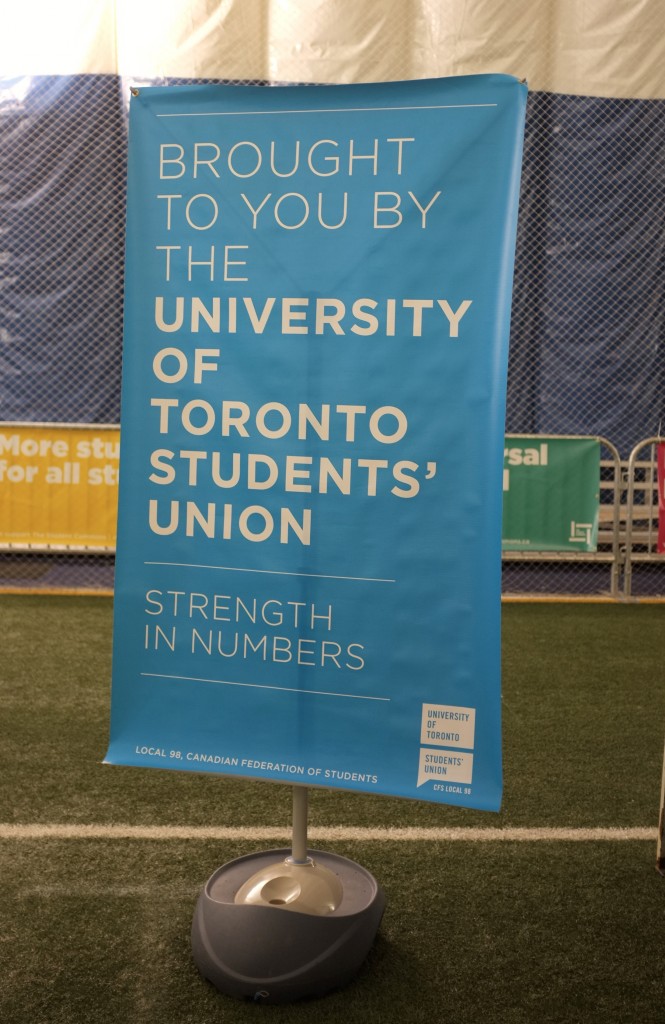 Now to go polish my resume and start applying for jobs! If you need help looking for jobs or fixing up your resume and missed this event the Career Center website is a great place to start! Happy job hunting U of T, may the odds be ever in your favour.