The Next Step: Finding a Solution

A couple of weeks ago, amidst my blurry week of examhaustion and essay-frenzy, I had hit the caffeine ceiling with my intake, and the results were far from pretty. After accepting the fact that it had become an issue, it was time to figure out how to fix it before Pike Place Roast became my permanent IV. 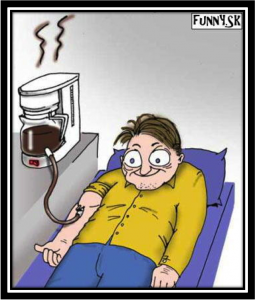 Baby steps involved not cutting caffeine out entirely, which had just placed me in a sleepy and grumpy funk for the whole day. I found it easiest to first eliminate drinking it into the night, preferably before the 4pm mark, and then tackle the quantity cup by cup until it was at a level of two to three cups max.

Believing or at least trying to believe that water and an apple could suffice instead was what it took to keep it down three and not an unlimited amount of cups. Sometimes, we all need a little placebo. When trying to push back my caffiene hours, I had relied on both of these things. (I’m pretty sure I’m on the dining hall’s most wanted fruit bandit list…but sometimes you’ve got to make use of your pockets!) 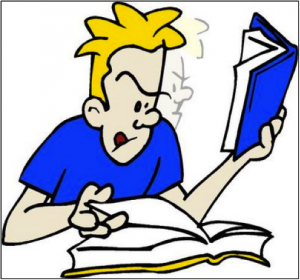 Breaking the habit was another thing I found that helped, but more specifically, replacing the habit. I had become so used to having something warm with me while I reviewed notes, that replacing that with decaffeinated tea helped my habituation.

The same goes with exercise. Since sweating it out for 30 minutes is more than likely to help you feel just as alert, and just as tired during the hours you should be asleep, it’s the perfect medium. Not to mention that getting your heart going everyday puts you in the same dapper mood that a cup of joe could, but without the shakes or nerves.

From the days of Frosh to the darker days of your upper years, you do hear all of the right kind of things to do. I for one feel like it’s practically drilled into me; 8 glasses of water a day, 30 minutes of exercise a day, 7-8 hours of sleep…and yet I rarely seem to follow any of it. Hm, second semester…challenge accepted.

0 comments on “The Next Step: Finding a Solution”