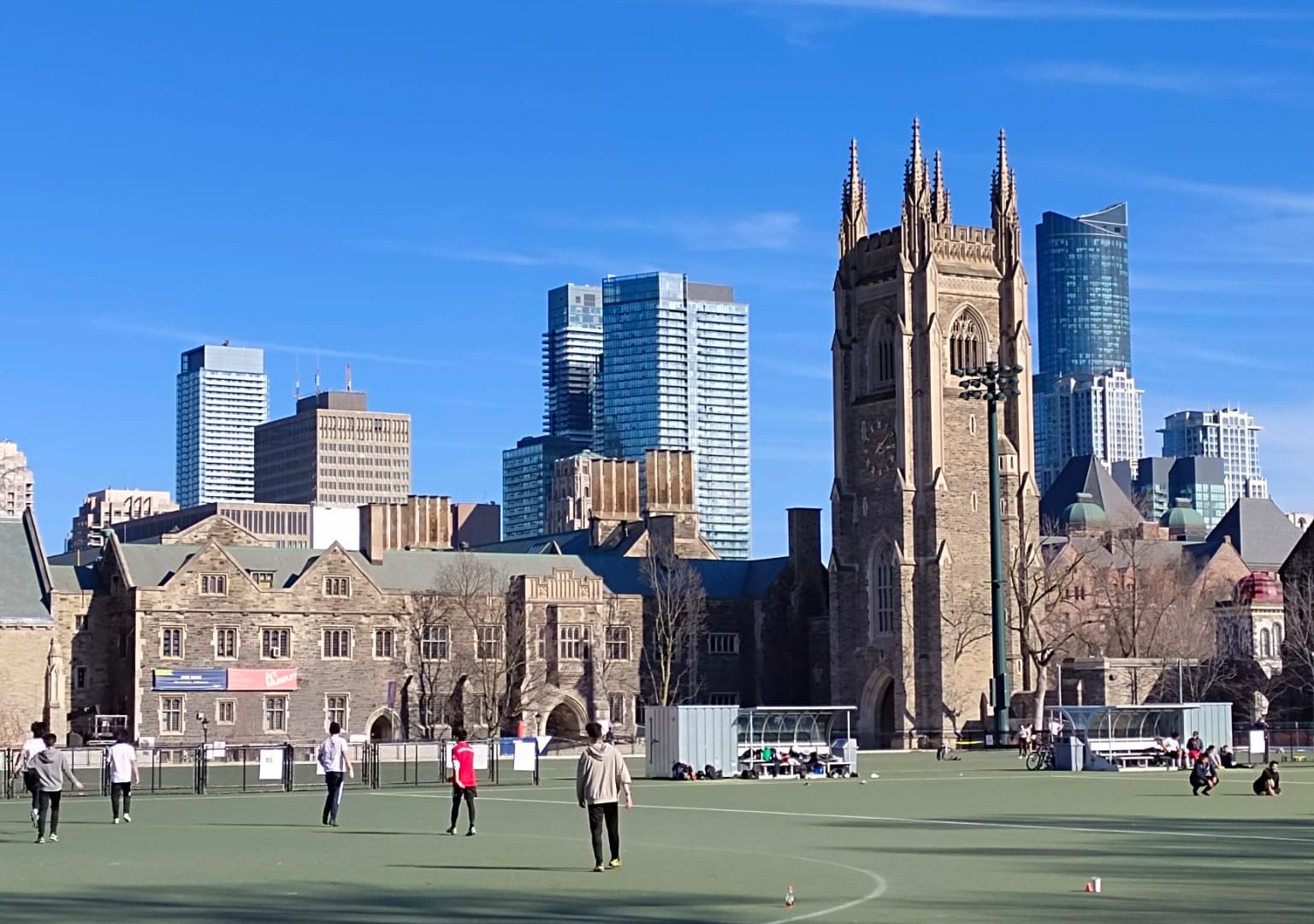 If you’ve been following my blogs closely, you know that I’ve been talking a lot about taking care of my body this semester. As much as I thought that I was doing well, I realized that I am more tired than what I believed.

Two weeks ago, my body had been aching for the whole week. I talked to a virtual doctor about it, but since there were no red flags, I thought that it would go away soon (which it did). But then, last Tuesday, I woke up feeling extremely tired. I got so concerned I did two rapid antigen tests. Thankfully, both came back negative.

But that same afternoon, I had a close friend who was quarantined for being a close contact of a Covid case. He had also told me earlier that he had a sore throat. I started connecting the dots between his symptoms and mine, and I got scared. I went home immediately since I’d be a close contact if he tested positive.

He started coughing that night, and coincidentally, after my Chemistry test that evening, I had a mild fever. And while the fever did go away in the morning, I was still quite lethargic and tired the next day.

If it wasn’t for the fact that I was worried that I’d be a close contact if not a positive Covid case myself (yes, I was very paranoid), I would have forced myself to go to Robarts Library to get some studying in: it was midterm season, after all, which means tests and assignments back-to-back. Instead, I took a couple of naps between my meetings and classes, I got Uber Delivery to send some hot soup, and I was in bed almost immediately after dinner.

The next day, I was fresh and alive. I could literally, physically feel the difference. ‘Alive’ is exactly I’d use to describe how I felt that day.

I guess I didn’t realize how numb I was from being tired. I really thought I was coping okay. It wasn’t like I didn’t sleep, even though my sleep schedule was messed up. I ate my meals, I met my friends, I went to work, I attended classes. It was just fine overall, at least that was what I thought. But I guess not…

I think I didn’t allow myself to recognize the body signals that were telling me to slow down. So, my body (and all those coincidences) had to use another way to force me to rest.

As for my friend, he tested negative throughout his quarantine, so it was probably just a cold. All his symptoms and mine were merely a coincidence. Maybe he was also tired.

The purpose of sharing this is because I think it’s relevant to all of us. I didn’t know I was numb until one of my friends used that word to describe her tiredness. I guess I was numb, that’s why I genuinely thought I was doing fine.

Anyways, now that I get to breathe a little before finals, I’m going to try and fix my sleep schedule. I’m a bit behind right now, but that’s okay: I’ll figure it out. And I believe you will too.

0 comments on “Maybe you’re more tired that you think”