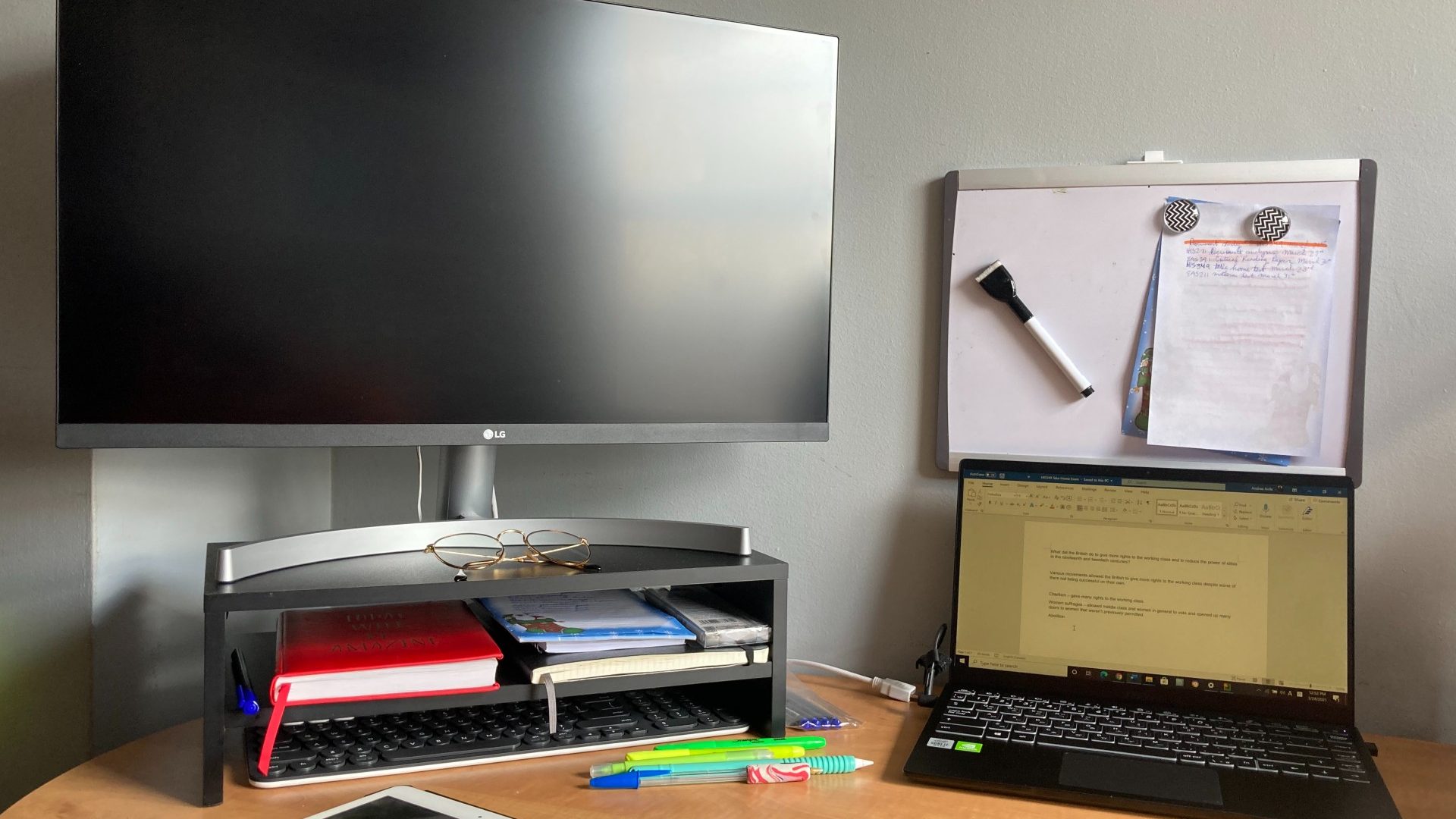 Why Virtual Study Hubs Work – productivity, motivation, and everything in between

I’ve been attending virtual study hubs for nearly a year and I must say, I don’t think I would’ve got through my virtual academic year without them. Last year, motivation was the bane of my existence. With libraries closed at the time and limited home space to separate myself from work and play, achieving productivity in my school work was taxing. But I had to find a way to make it work!

Virtual study hubs are hosted by Academic Success and they have various sessions you can sign up for on clnx. The study hub is a two-hour session where you set a measurable and realistic goal to complete in that time and you decide a reward for finishing that goal. In the hub, people share their goals, and at the end, they talk about their progress. One of our past bloggers talked about her experience with virtual study hubs which I had no idea about at the time. I decided to check it out. Before I knew it, I was doing two study hubs a day (and more during finals season!).

There’s something about being in the company of people that keeps you more accountable. Even when it’s silent and I’m not in a physical space with people, knowing that others are working towards a study goal and we’re in a grind together helps me stay focused. The flexibility of the hub’s time slots was even better. Sometimes I had to work at night and there would be sessions until 2am (I’ve also seen a couple 4am slots!). Libraries are open now but have limited hours so it’s a relief that I have this virtual space to do my work in. Moreover, with space being limited virtual study hubs gives me the chance to study with a big group of people.

What I love most about these hubs is that you’re not limited to schoolwork. I’ve seen people focus on administrative tasks, work goals, there was even someone whose goal was cleaning their room. Lots of times, I’ve attended the hubs to do my creative writing. The virtual study hubs are really meant for people who want to focus on a specific goal while in the company of others.

With everything opening up, the virtual study hubs continue to run and I encourage anyone at U of T to give them a try.

0 comments on “Why Virtual Study Hubs Work – productivity, motivation, and everything in between”