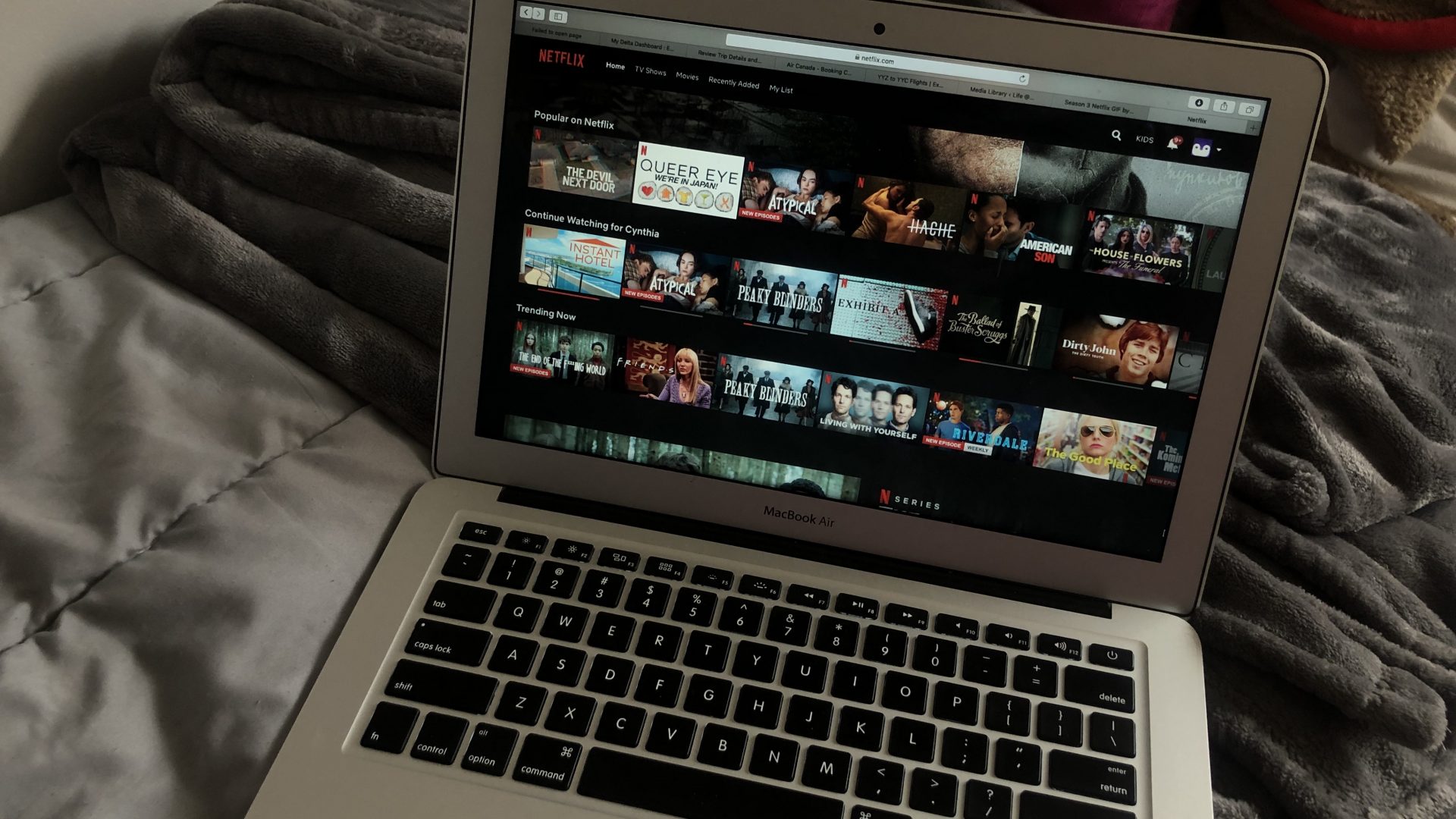 My current favourite shows on Netflix

Netflix shows are great for passing time, but they can also be good for way more than that. Some Netflix shows have taught me valuable life lessons or helped me master a language that I’d been trying to learn. For this reason, I decided that this week I would share a short list of my current favourite shows, and why I love them so much.

I started watching this show the moment it came out, and since then, I haven’t been able to stop. Only a few days ago, they released Queer Eye Japan, and I just finished watching that recently. The reason why I LOVE this show so much is because it reminds me that self-care and self-love is incredibly important, and it’s not always easy, but with the help of friends it is possible. It teaches me that the most important thing is embracing who I am.

Although I stopped watching this show for some time, I recently found it again; the last season had just come out. Atypical is really just a coming-of-age show, funny yet heartfelt, but what I think is so great about this show is that Sam, the main character, is on the autism spectrum. He, just like his sister and his friends, it trying to become independent before heading off to college, and that was definitely something I could relate to. Seeing the ups and downs of the characters in this show reminded me that life won’t always go as we expect it to go, but even then, we can still make it through.

La Casa de Papel was a huge hit. All my friends were asking me if I’d seen it, and the answer was always yes. And yes, it is about a money heist, but it’s also so much more than that. The characters are incredible, and the backstories add many layers to the heist itself. Although I am personally a native Spanish speaker, many friends told me how watching this show they were able to practice their Spanish in a more exciting way. Of course it won’t be easy at first, but after watching a few episodes, my friends were getting the hang of some phrases!

The show I watched to master my French was La Mante. I’ve always loved crime shows and thrillers, and La Mante was just that, but in French. My trick was to listen to it in French, and add French subtitles. I’ve been learning French for a while, so although it was a bit too fast sometimes, I was also able to get more comfortable with understanding it.

So this reading week, between relaxing and working, I’ll be watching Netflix all cozied up without the guilt of wasting time.

0 comments on “My current favourite shows on Netflix”