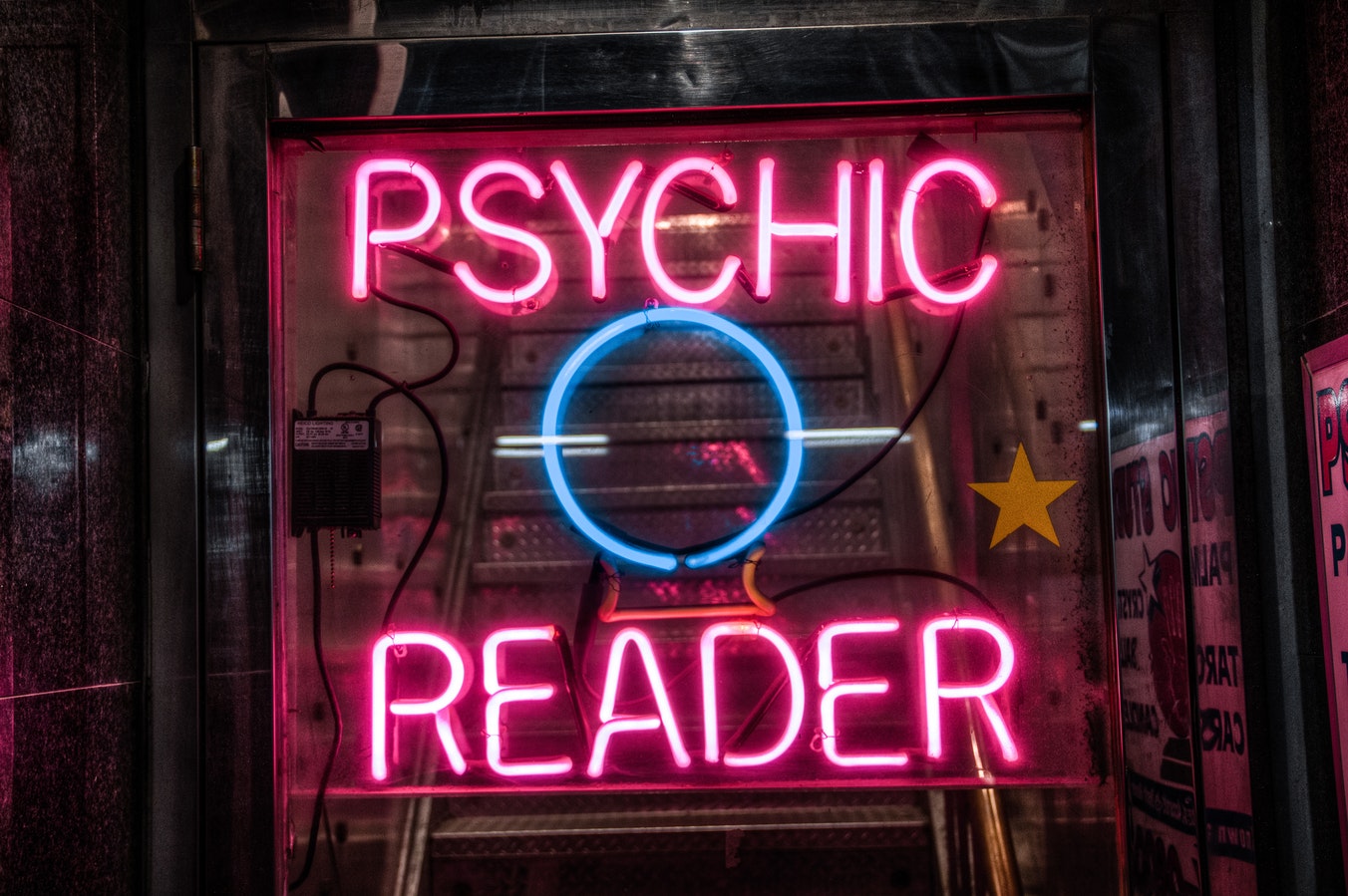 Last week, I talked about the technical side to enrolling in a Program of Study (POSt). This week, I’m talking about the other side of enrollment: the side that involves uncertainty, doubt, and trying to figure out what’s right for you.

For some students choosing a POSt is easy, but for many of us it isn’t. People sometimes underestimate the mental energy it takes to make a big decision, especially if you’re not entirely sure if your decision is the right one.

The first thing my younger brother said to me when I told him I was majoring in Anthropology was, “Do you want fries with that?” Although it was easy to attribute this snarky comment to sibling rivalry at first, I quickly realized that he wasn’t the only person in my family who felt this way towards my prospective program. My father said, “What on earth are you going to use your degree for?” shortly after I announced my decision over dinner.

Maybe you have even expressed this same sentiment towards someone in your life at some point: a friend, a co-worker, or a family member. Or maybe, deep down, you’ve felt this way about yourself and your own academic choices. I know that I have, and sometimes I still do.

I started off my university journey by studying Archaeology and Biology, because these subjects are considered more science-y, and because I had some very loose connections to people working in these fields. Even though these subjects still garnered the “fries with that” question, I managed to get off pretty lightly since I was appealing to the career aspirations some of my friends and family had when they were kids. Anthropology doesn’t really share this: I don’t think I’ve ever met a kid who said, “I wanna be a socio-cultural anthropologist when I grow up!”

I wasn’t happy in my first year of studies. Although persistent effort helped me get by in high school sciences classes, for whatever reason it wasn’t helping me get by at U of T. Had you asked me a couple years ago why I thought this was, I probably would’ve told you that it’s because I wasn’t trying hard enough. Now I look back and I know that my heart just wasn’t in it.

Look at any online forum for university or college students and you’ll probably see that the concept of pursuing a degree you’re passionate about is a very heated and divisive topic. Some people will chew you out for not being a STEM major, and others will congratulate you for having the courage to pursue the arts. To be honest, both seem deprecating. I have stumbled upon countless Reddit threads called
“People with useless degrees, what do you do now?” In these same threads, anonymous users fight over what makes a degree useless or not. But I think that this is beside the point.

You more than likely want a degree that will put food on your table and a roof over your head. At the same time, you probably want to do something with your life that will make you feel like your time at university was well spent and makes you feel fulfilled. For some people this is STEM, but for many others it’s not. If your family is like mine, then they also probably want you to survive and thrive. However, what they
think is time well spent might differ from what you believe in. The ever-increasing generation gap plays a big part on life perspectives.

So, no one seems to respect your academic choices. What do you do?

Find like-minded people. Nothing feels more validating than knowing that there are other people out there who share your interests, including professors who’ve made entire careers out of these “useless” subjects. Realize that you don’t always need validation from people who don’t understand why you want to do what you want to do. Don’t set yourself on fire to keep other people warm.