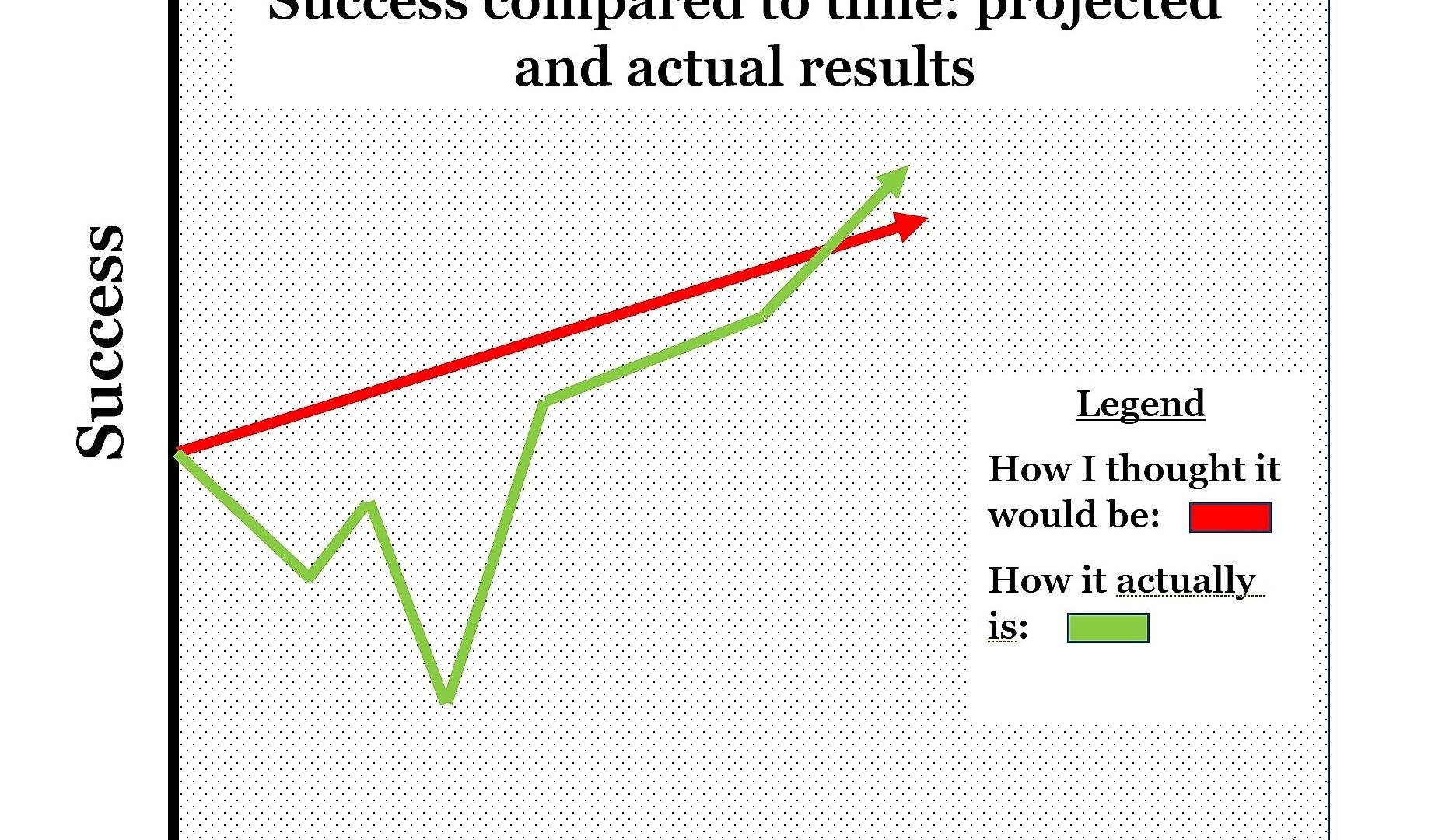 Even the smallest failure is catastrophic when you feel like the trajectory of your life depends solely on your actions today. Doing poorly on a quiz, not scoring well on an essay – these relatively insignificant inconveniences began to take a toll on my mental health. Given that even the slightest of failures would throw me off, when unforeseeable circumstances arose that stopped me from completing coursework and I eventually failed miserably, I was devastated.

I thought that all that I had worked towards was tainted by the big fat failure on my transcript. Like there was little point in pursuing the career I want because of a few mistakes early in my undergraduate career. While I had legitimate reasons for the blunder, the fact remains that the grades from that time are on my permanent academic record. I had to deal with bringing by GPA back up from the dismal number it had become, while also recreating the confidence the ordeal stripped me of.

I think the pressure of consistently doing well in school didn’t leave my any breathing room. Life happened, personal and family problems arose, and health concerns popped-up – all the while I insisted on pursuing perfection in my academic life. I guess I thought that school was all or nothing. I was raised to think that I either do well in school and set myself up for a successful life, or I perform poorly and live mediocrely at best.

My bounce back into being a woman confident in her capabilities was twofold: I dealt with the personal issues that caused me to fail in the first place, then I worked on my mental framework. This took a lot of help from family, friends, administration, and a therapist. But here I am today, feeling stronger than ever.

How I think about failure now

Failure is inevitable. When pursuing unfamiliar things and taking risks, I am going to fail in some way. The key is knowing, when it is happening, that the failure does not define me. I have a strong track record of doing well, so one set-back is not who I am, although it can feel that way. At first, the failure impacted my every decision. It was in the front of my mind when I picked courses and participated on campus. It changed the way I thought about myself as a student and made me doubt myself.

Those feelings of doubt were valid given how important school is to me. My primary role is being a student, so failing in any aspect of that hurts. Allowing myself to express my negative emotions was healthy in that it allowed me to dissociate from my failure. It was an isolated circumstance, and the worst thing I could have done was think that it was a representation of what I was capable of.

I deliberately replaced thoughts of doubt with lines of confidence. Although my situation was precarious, I constantly reassured myself of my abilities. I shrunk the deafening, nagging voice in my head that inhibited my growth. I begun to understand myself better, invest in who I am as an individual. I am not my GPA, the school I go to, or the awards I have. Even if I fail, I still have myself, and we are going to be just fine.