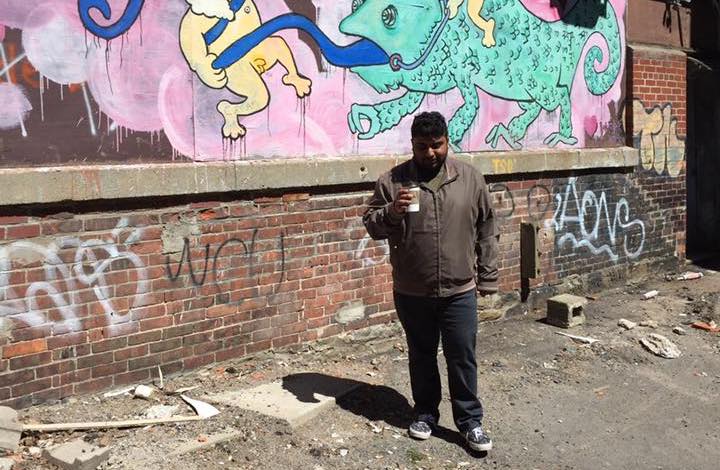 As much as I will lament about my personal shortcomings and failures this semester, I can’t deny that it has been a time in which I have grown the most. I guess I could easily wallow in the fact that, if I plan to spend five years in my undergrad, I’m currently in the midway point of my time at U of T and I haven’t exactly achieved everything that I wanted to achieve.

But maybe there’s a silver lining. Recently, I’ve been asked, “Would you rather good things happened, or interesting things?” (and yes, to all of you who have clued in, this question came from the popular dating app OKCupid).

Once, when I was upset over a guy who pursued me and then moved onto someone else within the span of minutes, my friend comforted me by saying, “Adversity sells.”

I fumbled with those words for a bit, analyzed them to death, and came up with a dozen follow-up questions. But in the end, it’s true. We often take our bad experiences and grow from them and, if you’re a writer, those experiences are the ones that fuel your stories.

This could have been a post about my perfect semester, in which I attended every class punctually, did well on all my assignments, was elected to every position I ran for, and I did all of this in between spending time with my perfect boyfriend who I’m in a healthy long-term monogamous relationship with. But (a) that wouldn’t be very relatable; and (b) that wouldn’t be very interesting, would it?

I’m exactly the type of person who would reflect upon a year come December, and think about what I’m going to do differently in the next year. Last year, I had a very specific request to better myself in almost every way imaginable. This year, I have gained the right amount of realism (and cynicism) to know that it might not be the case.

I just hope that in the next year, I become more comfortable with my shortcomings and failures, and learn to grow from them instead of wallowing in despair. Of course I hope I do better in the next semester, it would be ridiculous if I didn’t, but I need to be more understanding of my limits.

For those of you who have been on this journey with me: thank you for reading. I look forward to documenting how things go next semester.