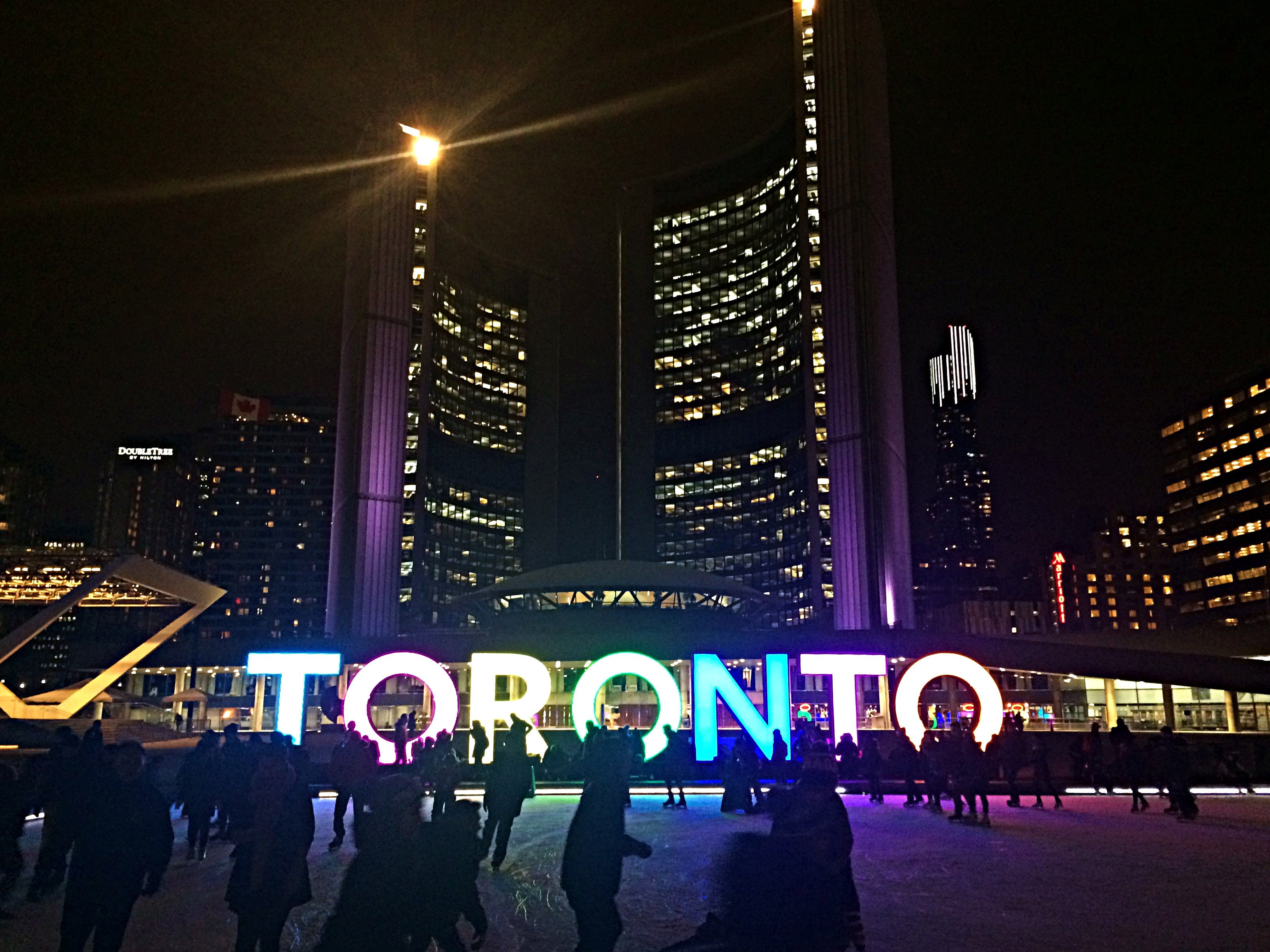 Ever since I was 15, it has always been a dream of mine to travel and explore the world. Everyday after school, I would sit down on my bed and watch YouTube videos of Shay Mitchell traveling to exotic countries like Morocco, South Africa, and Hong Kong while learning about their culture and trying new things. She was, indeed, my travel inspiration and being given the opportunity to move to Toronto, Canada at 15 was my ticket to a life I always wanted.

Here is a fun fact about me: I am from a small country named The Bahamas (population approximately 400,000) and at 15 years old I was granted the opportunity to take my education further at an all girls boarding school in Toronto. Thus this upcoming September would make 5 years that I have been living in this beautiful, diverse city. Like most, coming from a small town to a big city was a shock, especially with the cultural difference. I was used to being a majority, but now I’m a part of a minority, which was hard adjusting to. However, while in high school, I really didn’t get to explore Toronto as much as I was able to while in university due to some constraints. During university, there is freedom to do whatever you want and whenever and I was able to truly see the beauty of the city.

Between trying new restaurants and foods, to randomly stumbling at a street festival near my residence, Toronto has so much to offer and the best part is that you can create your own adventure. I will always remember the night of Nuit Blanche during first year. Nuit Blanche is a city wide arts festival that takes place in the night. The entire city was buzzing with people, live music, and arts and it was my first time ever going. My friends and I began our journey at 8 o’clock pm with the exhibits shown on campus first. Then one thing led to the next and we were by the AGO, walking past many art stations, and people dressed in costumes to express their art. We wandered aimlessly that night and it was truly incredible. We had no direction but every corner was something to see and a moment to cherish. We even got our faces painted and bargained for it by dancing in front of the crowd to “I Really Like You” by Carly Rae Jepsen. I have to say we killed that performance (unrehearsed fyi!)and even though the paintings didn’t even look like us, it was still worth it because it was fun! From that night I learned that it was okay to wander, and get lost because during that time you’ll be amazed at the things the city has to offer. 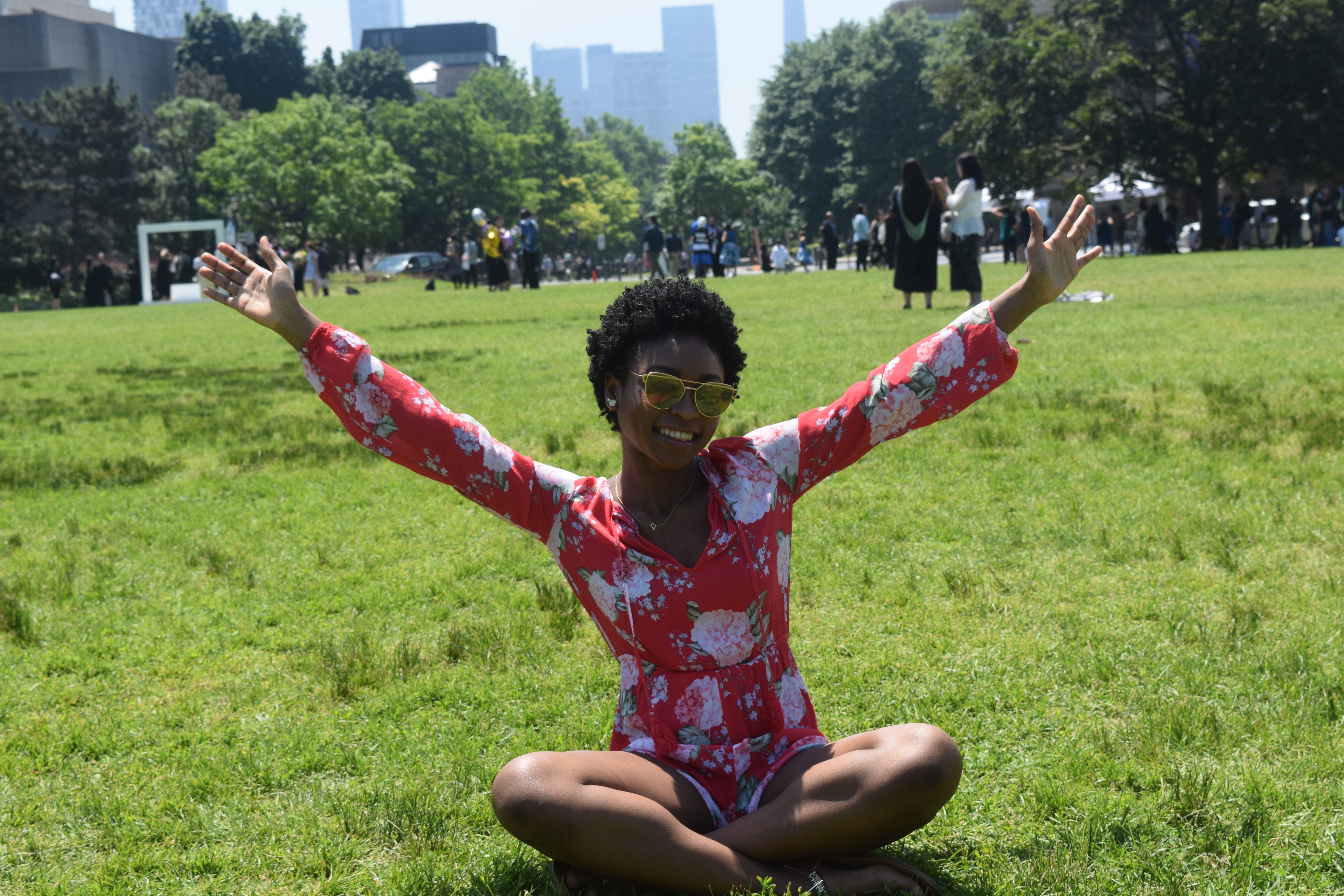 In a way I did get to travel around the world without hopping on a plane because Toronto is so diverse, I have gotten to meet and make friends with people who lives in countries such as India, Pakistan, Nigeria, Morocco, Ethiopia, Mexico, and more. I have gotten the chance to learn about their culture through them and visit some of their cultural festivals. I just hope that one day I can visit their homes and experience more of where they live, but for now, Toronto has given me a snapshot of each culture. In the meantime, I’ll continue to wander aimlessly, stumble onto something new, and create new adventures. Time flies, therefore, it’s important to make the best out the blessings you were given. So make the best out of Toronto because it is your home until the day you graduate from university.

0 comments on “Living in Toronto”