Specters and Phantoms and Ghouls, Oh My! 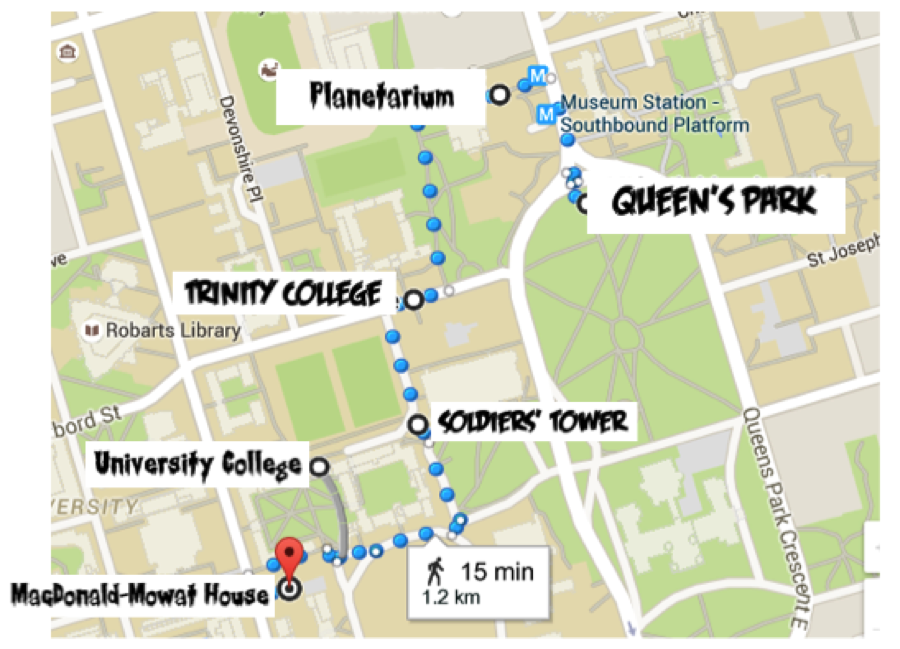 That concludes our tour! If you want to learn more about the ghosts of UofT, or Toronto hauntings more generally, check out this awesome website! It’s where I learned all about the different hauntings at UofT. The site includes extensive information on the ghosts of the city and even a forum where you can share your own experiences or read about the experiences of others.

While the places you’ll encounter if you follow my route are definitely spooky, let’s not forget the #1, without-a-doubt, scariest place on campus:

I’d take a run-in with a ghostie over an exam any day! So get out there and take a walk, UofT. Let me know if you have any spooky sightings in the comments below.

0 comments on “Specters and Phantoms and Ghouls, Oh My!”