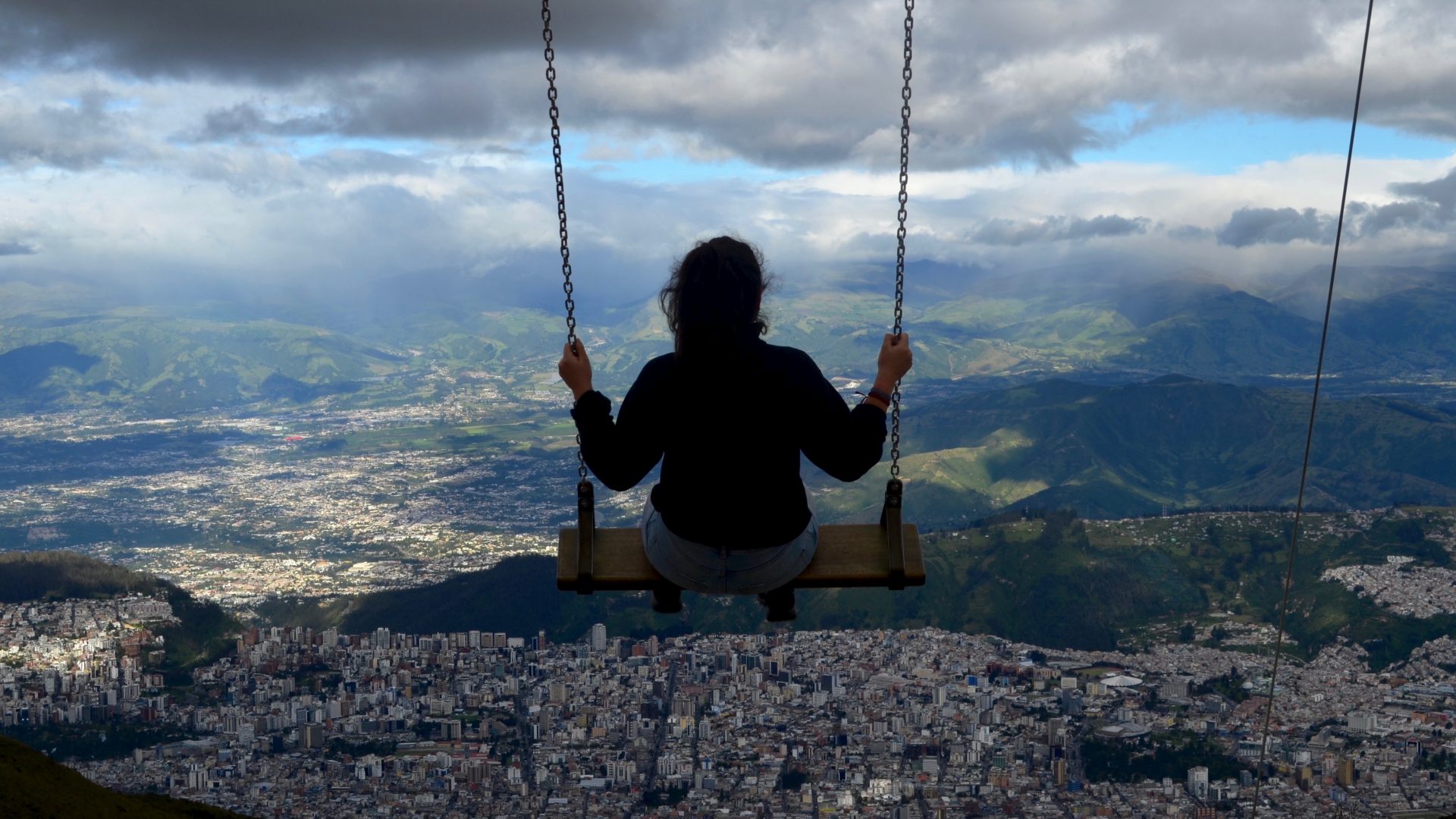 Preparing to be a Stranger in a (Semi) Familiar Land

Ever since I was a little girl I always claimed that “the sea is nice and all but I am going to live near the mountains.” I also always spoke of “going back” to Chile – the country both my parents were born in – as if that was the place where I truly belonged. As a child, my biggest frustration was the fact that I was born in Canada because I thought that technicality was the only thing preventing me from identifying as a true Chilean and a true Latina. Several trips to Chile later I realized that Chileans did not necessarily recognize me as one of them and that I was more Canadian than I liked to admit. At twenty-one years of age, I proudly embrace both of my identities and am preparing myself to live for two months in the city that raised both of my parents and that is overlooked by the mountains I have always loved so much: Santiago de Chile.

I have been to Santiago several times over the last two decades, making my first trip there at five months old. However, it was always a place that pushed me into an identity crisis because I did not understand how I could be both Chilean and Canadian at the same time. There are entire neighbourhoods in Santiago that I know by heart, yet the people and the language are never familiar as they change with every visit. This trip will be my first time in Chile without my parents whose guidance I have always relied on to decrypt the urban codes of Santiagiños. It will force me to navigate through the city with my own instruments and, in the process, this trip will (hopefully) allow me to find my own voice in Santiago. I will be a stranger in a land that I always thought I knew but that, as I can now admit, I don’t know so much about.

I think that is the first step before embarking on any journey: admitting you are a bit of a stranger, no matter where it is you’re travelling to. After all, travelling would not be any fun if you already knew everything there was to know about the destination. By admitting ignorance to some degree, and recognizing that you are a stranger, you give the city and its dwellers the opportunity to unveil themselves to you rather than the other way around. Whether you have your foot in two countries like me, or you have only ever known one place, there is something very rewarding and humbling about turning the gaze and realizing why one might be a little strange in an unfamiliar place.

You don’t know everything and that’s okay. Actually, that’s the best part.

I will include a “song of the week” with every post. These are songs that I find convey the emotions and feelings I put into the posts and will hopefully give you a taste of Latin America as I re-connect with that culture in Santiago.