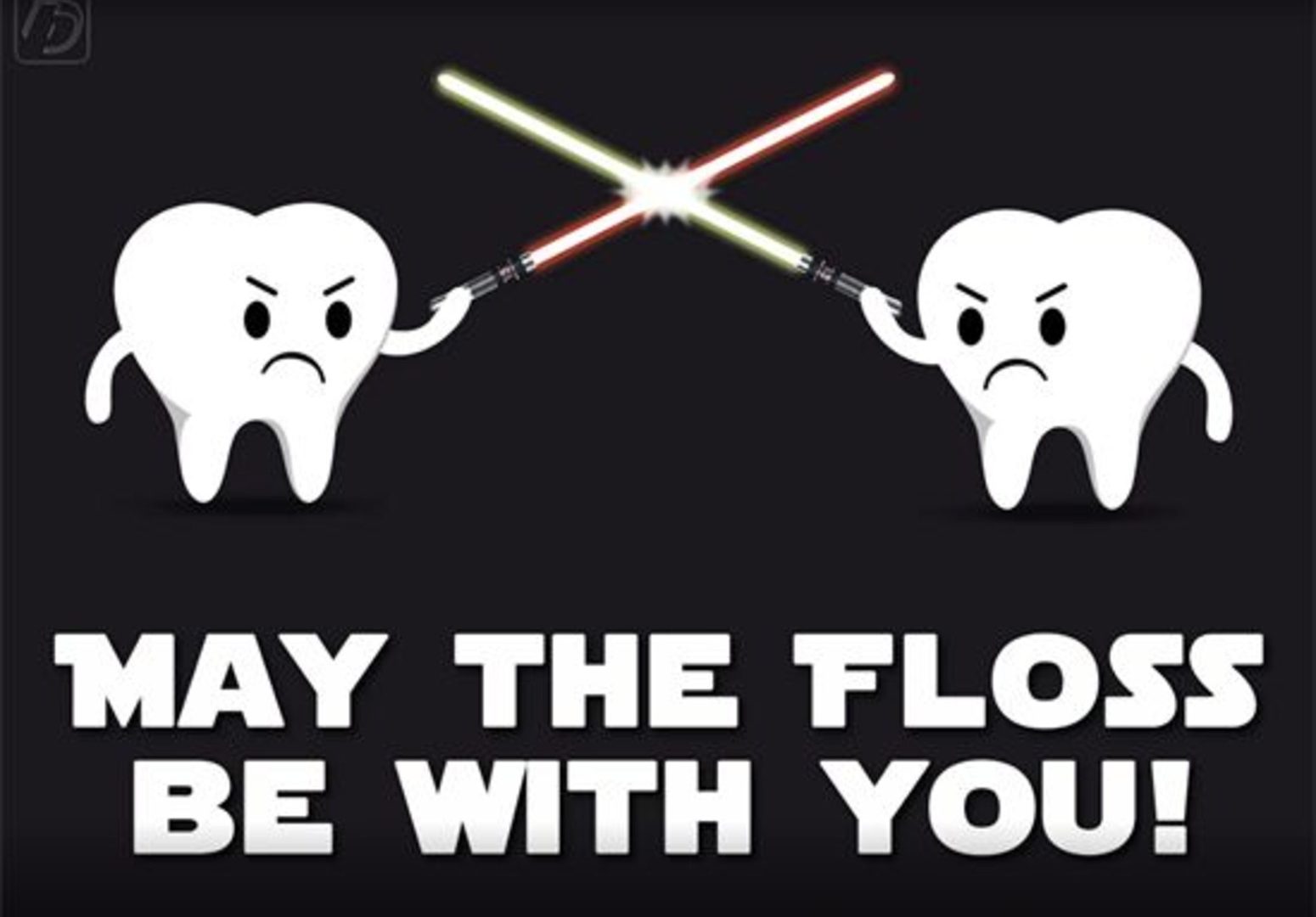 Going to the Dentist as a U of T Student

So, I have a bit of a story for you that’s been unfolding over  the last few months.

Back in, oh, November, I want to say, I went to my family dentist over reading week with jaw pain. I’ve experienced jaw pain before, what with wisdom teeth needing to be removed and all, so I didn’t panic too much. It was more so just annoying.

I went to the dentists, and apparently I clench my teeth at night a lot. So much that I needed a night guard, or I would need crowns within the decade.

Not fun, not exciting, and not cheap.

As students, we’re all pretty familiar with having to be careful with our money. It was definitely cheaper to get the night guard, but I also wouldn’t have ten years to save the money.

I’m exaggerating a little bit… I was told it would be between $400 and $600, so it would probably only take me half the decade to save that. Haha.

Anyway, because I didn’t have the money or insurance (I thought…) to cover it, I decided to wait and see if I could work out a way to save the money. I flew back to Toronto, and tried to ignore the fact that no matter what I was going to have to spend some money on my teeth.

And then, in a twist of fate totally unrelated to my position working with Health and Wellness people, I learned that a night guard was considered preventative, and therefore covered by insurance.

I was ecstatic, elated, and honestly so relieved I nearly cried.

I’m not a fan of spending money.

But this caused a whole new set of problems. I’ve known my dentist in Calgary since I was four years old, and, as I’m sure you’re aware if you’ve read any of my previous 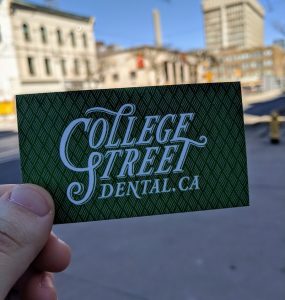 blog posts, I’m not the best at meeting knew people.

First, though, I had to find a dentist’s office that accepted the U of T insurance. I was expecting it to be pretty challenging to figure out, but once I had the right link it was a breeze. I picked a place, and called them to make sure that insurance would definitely cover it.

I booked an appointment.

Moving on to the next problem: I freeze up when I talk to people, and when I have to explain what I need looked at it’s very rare that people understand me on the first try.

It was mortifying when I had to explain myself about six times (purely my own fault, the employees were lovely), but they were completely understanding. Turns out, at the office I picked, they rely pretty much solely on U of T students. That eased my discomfort a little.

The appointment was quick, the dentist was friendly, and I had a follow-up appointment booked for two weeks later.

The best feeling was leaving without owing hundreds of dollars.

… It’s not that I hate spending money, it’s just that I love saving it…

Anyway, my follow-up appointment is in 45 minutes and, as an unexpected twist, I’m not nervous at all. Yeah, I was nervous accessing my U of T healthcare not at the Health and Wellness Centre, but the system is set up to make it not that difficult at times.

Which leaves me with this question: I’ve had a pretty good experience using U of T health insurance off campus… What has your experience been? Has it been good, or has it been rough?

Happy Wednesday everybody! I wonder if I’ll look like a rugby player with my mouthguard in…