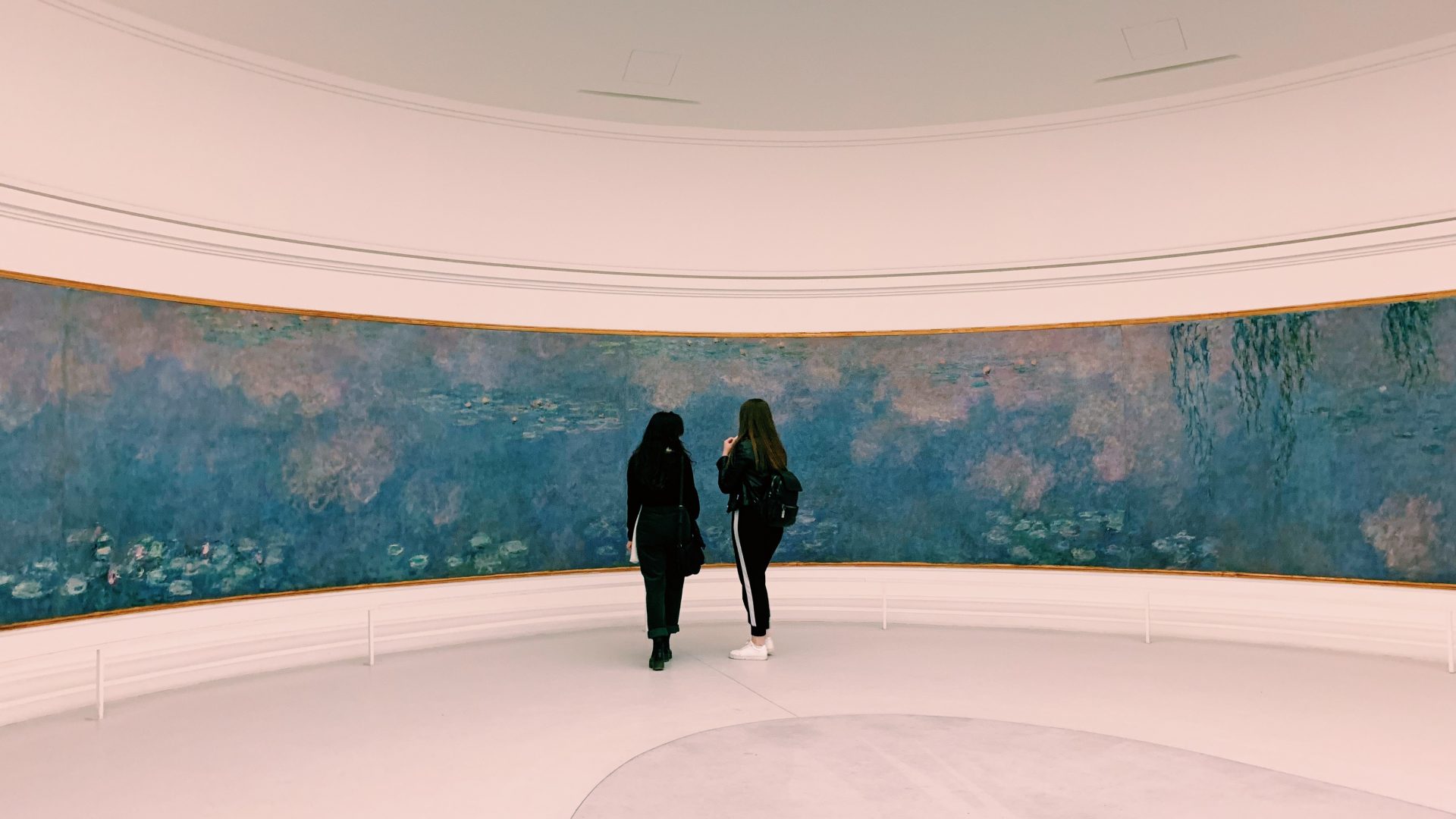 How To: Meet People on Exchange

With two months abroad under my belt, I started to think about the biggest challenges my classmates and I have faced since moving to France. Among the over-consumption of baguette and pastries, we also agreed that making friends initially can be challenging.

While living abroad truly is a dream, it’s also normal life, with all of its twists in turns, just on another continent. To avoid being a lone tourist for the semester, here’s how I went about meeting people on exchange and maintaining friendships. 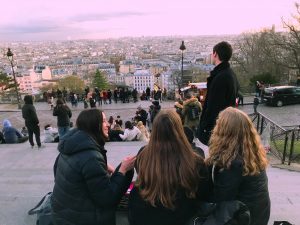 1. Don’t be afraid to take a step out of your comfort zone.

When I started sleepaway camp at the mere age of seven and was forced into the summer production of “Dorothy and the Wizard of Oz,” nothing could have been more uncomfortable. Although if I learned anything from being “young Dorothy,” it would be A) Tapping your ruby slippers can’t get you out of stage fright B) Sometimes you need to be pushed to have different experiences and make new connections.

2.Look for opportunities to meet people.

On this point, orientation week comes to mind first. Our program began on a Friday but the school didn’t organize any activities that night and the schedule only continued again on Monday. So it was really left to the students to network quickly enough to make plans for the weekend. Obviously it’s not a competition and if you don’t make friends off the bat, connections will come with time, this was just my experience. This might seem odd, but all of my friends agreed this is crucial. On exchange you’re meeting new people 24/7 whether it’s in the library, a bar, the café washroom, a museum, you name it! Given these varying circumstances, if you make a connection with someone, there’s a chance you’ll never see them again. So if you want to find out if you’re  “friend compatible” grab their socials. Never have I ever used Facebook messenger and WhatsApp so much as in my first week of school 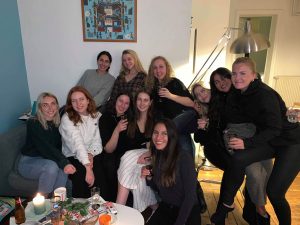 4. Participate and keep an open mind!

I think the most important element of meeting people comes down to getting involved in activities around school and putting yourself out there. Also don’t stress, as long as you’re doing things that interest you, you’re bound to find like-minded people.

Until next week, happy friending! –R

0 comments on “How To: Meet People on Exchange”