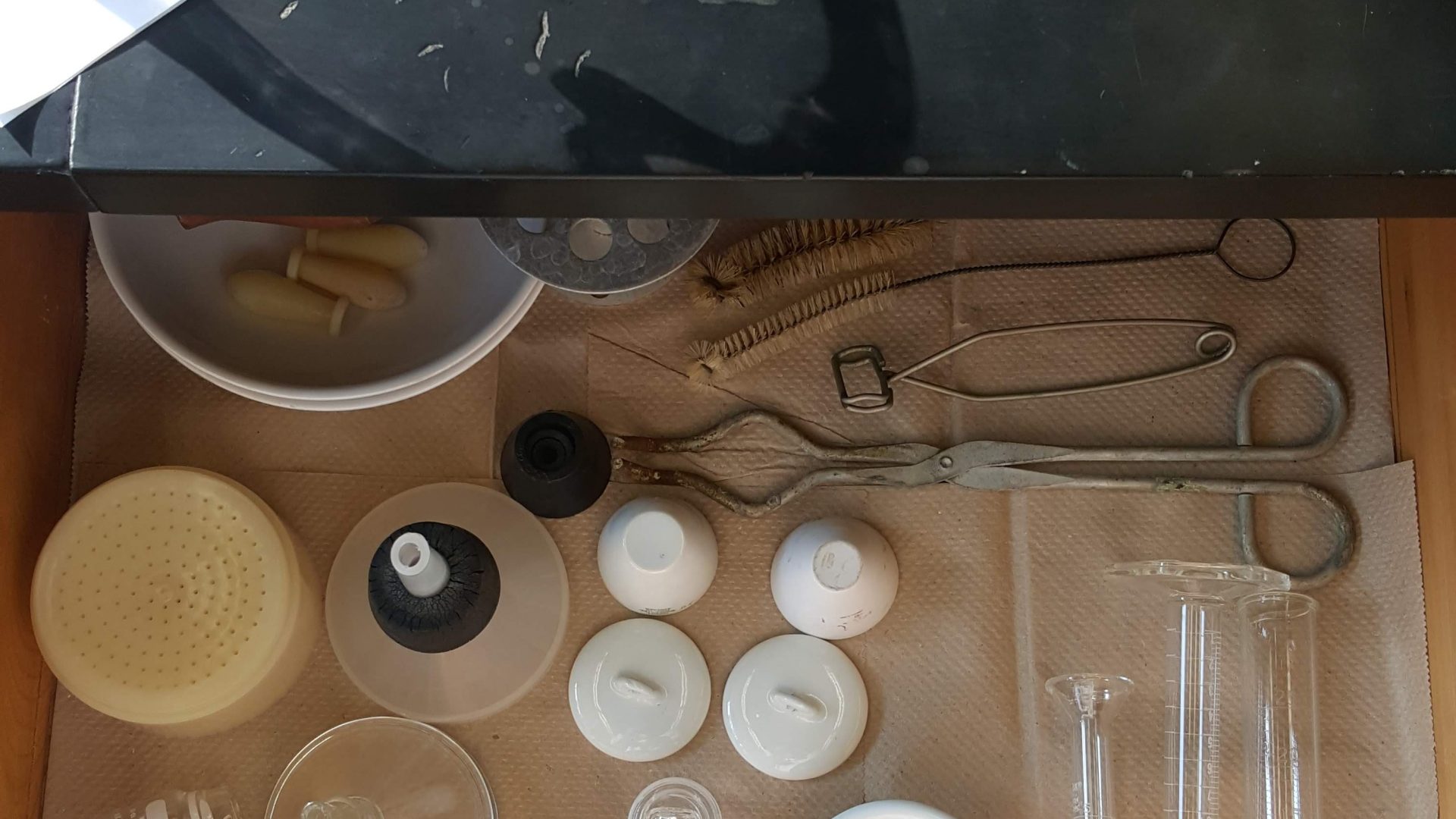 In My Element – Switching Programs

I did it. I switched programs in the second week of second year. My worst nightmare came true – having to play catch up already in the second week of school. If you read my last post on applying coursework in the field, it sounded like I had my academics together – and that’s because I did. Weeks of careful planning – lunch break, no classes after 6pm, only one class on Monday – but my life took a 180 turn when I woke up one morning to see that I was accepted to my first and second choice POSt(s).

Going from a Type 1 to Type 2 (limited enrollment) Program would be a no brainer for most students. Here’s an analogy I made:

Imagine that in two months, you won’t be able to use your right hand anymore. What do you do? You retrain yourself to rely on your left hand; but then two months are over and you actually still can use your right hand. One, you’re probably going to feel a little frustrated. Two, you might have grown accustomed to your left hand. That’s how I felt after being refused from my program during the first round of acceptances and now having less than a week to switch majors.

If you were set on the program, why didn’t you just enroll in the courses before being accepted?

Niranjani: “Are you excited to study what you’re studying now, everyday?”

In first year, I was on auto-pilot: I’d go to classes, scribble notes down, nap, then try to understand my notes. Rinse and repeat. Second year started to feel like that and I wasn’t enjoying myself.

An integral part of my decision was also my exposure to the communities of each department in first year:

In the middle of first year I started to regret not choosing Engineering. Given a second chance, I didn’t want not making my program the first round of acceptances dampen my love for the material (pun intended) that I would learn in Materials Science. It’s been a wild ride these past two weeks but I trust this bridged program will be worth it.

0 comments on “In My Element – Switching Programs”