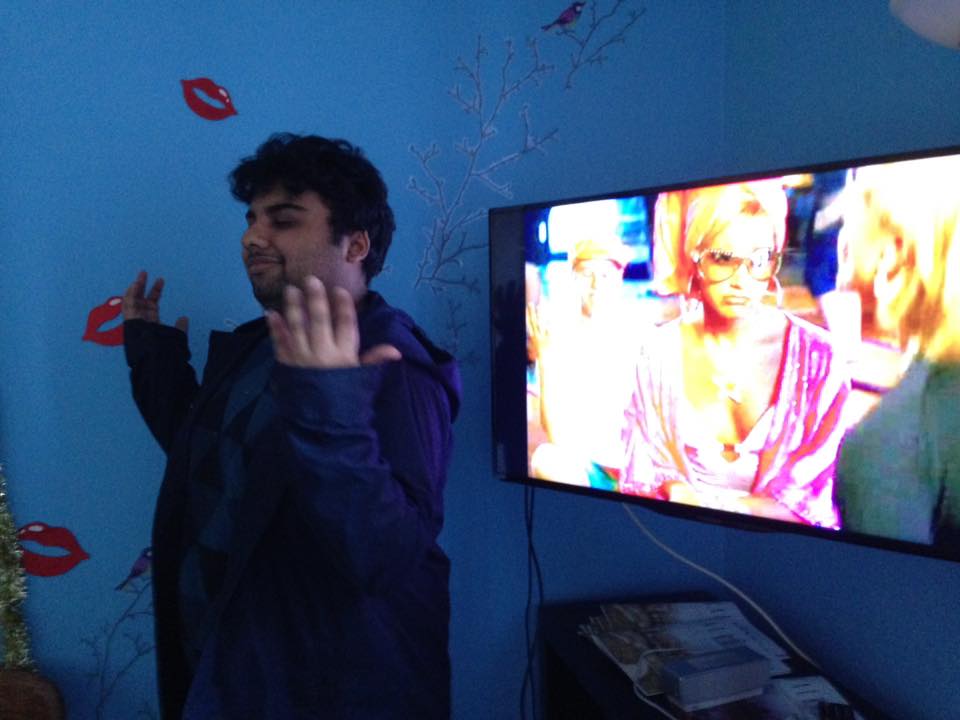 Let’s pitch a TV show about U of T!

Like most of my friends and the people I follow on Twitter, I’ve been rewatching Gossip Girl on Netflix. It’s just as ridiculous as I remember it was, but what I find even more ridiculous is that all of the characters, who are supposed to be in grade eleven, look so much older than me. This got me to thinking about the expectations teen dramas give to us.

I mean, am I supposed to be partying every week? Where is my perfect high school boyfriend? Where is all of the drama? How do these characters get schoolwork done when they’re so busy dealing with the rest of their chaotic lives? How do they all eventually get into prestigious universities like NYU, Brown, and Columbia?

I find the most realistic teen drama from the 2000s to be Felicity. It’s not a particularly well-known one today, but it was the most accurate in my experience. First of all, it’s set in college, when I first experienced things like dating, partying, alcohol, etc. Second of all, it does a good job at portraying how different people experience things (such as dating and relationships) at different points of their life. I mean, shows like Gossip Girl and Skins gave me the expectation that I would have had my first boyfriend in high school. I should have realized that, as a gay man in a small town, this would be unlikely.

I’ve always thought about writing my own experiences as a TV show. I’m (maybe) a funny person, so I’d imagine it would be a comedy-drama like Gilmore Girls or Mozart in the Jungle. There would probably be an exploration of mental health like in Bojack Horseman or Mad Men. Maybe there would be an exploration of class politics like in Veronica Mars or Dear White People.

Okay, I’m just going to pitch my own show about my experience at U of T.

Titles are usually the worst for me. Maybe I would keep it brief and call it College or something. Maybe I would just name it after the main character. Although I love titles that are also sentences, like the shows Please Like Me or You’re the Worst. I do love paying homage to other texts that inspire me. I recently wrote a screenplay for a film set in U of T called Young Folks, after the short story of the same name by J.D. Salinger.

The Trinity College Literary Institute (for which I was recently elected Leader of the Opposition!) would definitely be a recurring setting in the show. It’s an opportunity for all of the characters to be at one place at one time. But I also want to take my experience writing and editing for publications such as The Varsity, UC Gargoyle, The Salterrae, and (obviously) Life at U of T. Writing for publications will give the main character a useful device for expressing what’s on his mind.

As far as romantic storylines go, I don’t think my semi-autobiographical main character would really experience a long-term monogamous relationship; at least not in his first three years of university. My own experience consists of dating for a few weeks and then usually it falls apart for whatever reason. That has happened a few times this year alone.

I’m fine with it, though. Because I want this show to focus more on the main character finding happiness on his own rather than through someone else. I’ve always been more of a career-driven person and I would like this TV show to reflect that.

I hope this vague pitch made sense. Maybe it will become something one day.