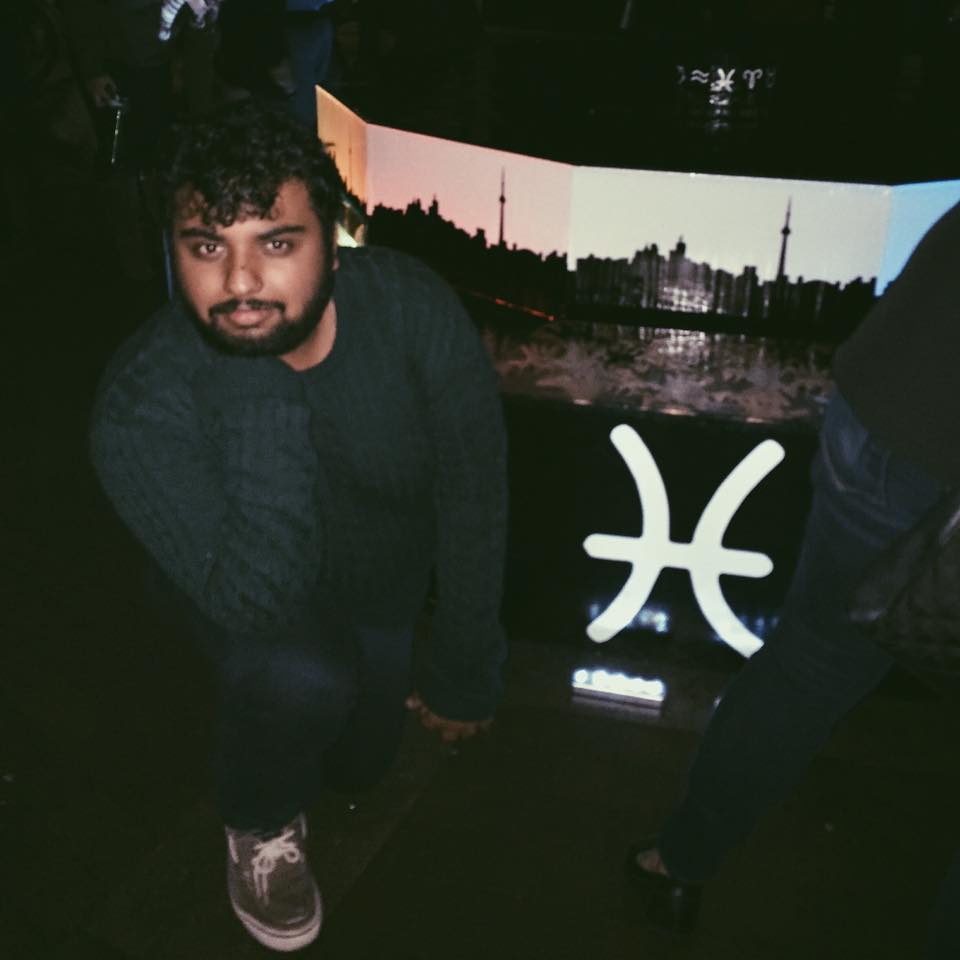 The virtues of being alone

Countless stories of university life will tell you that university is a wonderful, formative time for socialization. In these stories, university is a place where you can meet more like-minded people who may share the same hobbies and interests. I’m not going to say this isn’t true, because, well… it is.

But there’s another truth about university life; that, for many of us, it’s the first time in our lives that we’re really on our own. Whether you’re an international student or, like myself, you’re from the Toronto suburbs and you just moved into the city, you gain some additional level of independence. And with that independence comes quality time on your own.

This isn’t going to be a blog post about how to make friends, because while it is important (and fun!) to meet new people to hang out with, I find that most people put too much emphasis on never being alone. It’s also important to enjoy time on your own. That’s a sentiment that I really clung onto recently. Because who shares more interests with you than yourself?

One of my best nights in the city, which I wrote in more detail for The Varsity, was a night in which I impulsively decided to go see Tokyo Police Club at the last minute. I could only buy one ticket, and I didn’t have enough time to find someone else to go with me, but I decided to seize the moment and enjoy one of my favourite bands live. Plus, I didn’t need to worry about having enough room for multiple people because I found a perfect spot where I could stand and watch the band alone!

Additionally, I love to relax by browsing in bookstores and libraries at my own pace. I once walked across campus just to check out the LGBT Collection at the Yorkville branch of the Toronto Public Library. Afternoons spent at various coffee shops on my own are a staple of my enjoyment of Toronto.

Sometimes, I even spend most of my time at home doing work, watching movies, and snacking all day. I love being a hermit and I totally understand why J.D. Salinger decided to leave New York to live in a reclusive country house in New Hampshire. Okay, I’m not at that level of hermit quite yet! I still get out there! I promise!

One of my favourite virtues of being alone is going to the movies. This is a strange subject to bring up since the topic going to the movies alone is kind of taboo. However, I promise you that it is not as awkward as people make it seem. Think about it this way: when the lights dim and the movie starts playing, you don’t talk or interact with the people beside you anyway (unless you’re a terrible person). So what are you really missing out on? Having a conversation during the promos? Is it really worth going through the trouble of not necessarily watching the movie you want because you have to come to a consensus with your friends?

I don’t think so. Especially when you have the Friday I had last week, which was a strange day for many reasons. I was stressed about an interview I had, which left me feeling drained. I had plans that night, but needed to kill time until then. So, I decided to go to the Cineplex Cinemas at Bay and Bloor to watch Lady Bird in theatres, for the second time.

If you’ve seen me in person in the last week, you’ll know that I absolutely adored Lady Bird and think it’s one of my favourite films ever. Though I’ve only just watched it, I can tell that it’s an extremely formative piece of pop culture, and I will probably be making references to it many times in the future.

0 comments on “The virtues of being alone”