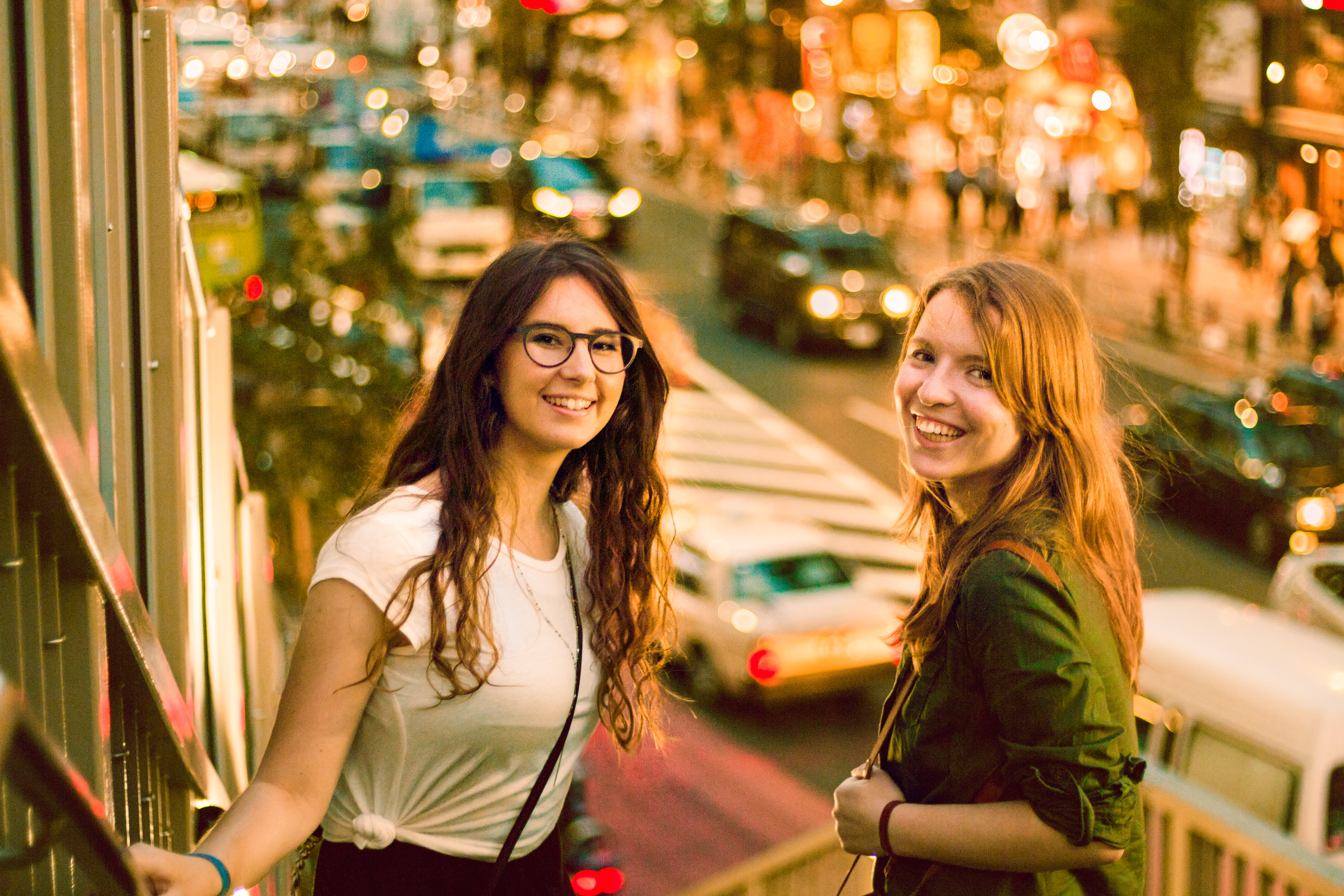 BA in the Art of Making Friends

Picture this:
You’re moving to a new city.
You’re leaving behind all of your friends and family.
You’re going to Canada’s largest university, where you know no one.

This is the situation of many of U of T’s incoming freshmen. It was also my situation last year. Moving forward after four years in high school spent creating close friendships is, at the very least, bittersweet. It’s no wonder that so many students’ biggest fear for their first year of university is making friends.

When I arrived on campus last year as an incoming freshman, knowing no fellow U of T students made finding friends a priority. However, I wasn’t nervous. Just four years prior, my parents and I made the move from a small town on the outskirts of Toronto all the way to California, leaving behind my closest friends, some of whom I would not see again until four years later. These experiences prepared me for meeting new people at U of T. After undergoing the process of making friends in new places twice, I’ve come to recognize how you can find friends with similar interests and values.

During Orientation Week, there’s a 99% chance that most people around you are just as lost and in need of new friends as you are. Thus, don’t be afraid to introduce yourself to new people. It may be tough if awkward to break the ice at first, but after a while it’s much easier. Who knows, perhaps the person you decide to introduce yourself to will become your new best friend! The potential embarrassment is certainly worth the risk. Throughout my first year at U of T, I’ve met people who seem like lifelong friends, who in-fact met during O-Week. By the same token, I’ve also met people who never talked to the people they met in O-Week again! This leads me to my next point.

One essential piece of advice for finding new friends at U of T is to never feel trapped with friends you don’t “click” with. In Orientation Week, you will meet many more people than names you can remember. Some of these people you will be fond of, others you won’t. Don’t feel an obligation to stay with the people you meet during Orientation Week simply because they are the only people you know. It’s easy to cling onto one group, but there are thousands of students on the University of Toronto campus! If a friendship makes you uncomfortable you are better off developing new relationships. After all, there are plenty of other new students in the same boat.

Clubs (No, not nightclubs!)

Orientation Week is not the end-all-be-all. In fact, some incoming freshmen do not attend it at all. While Orientation Week is a great opportunity to meet your friends, there will be countless other ways to meet people throughout the school year. From clubs, to small first-year courses, to tutorials, you’re bound to meet a new friend even when you least expect it. I met my closest friends through my participation in the Vic One program, and in clubs. So if you don’t meet your new bestie during O-week, don’t fret. You have four years ahead of you.

Do you have any first-year friendship tips? Be sure to leave yours in the comments below!

4 comments on “BA in the Art of Making Friends”