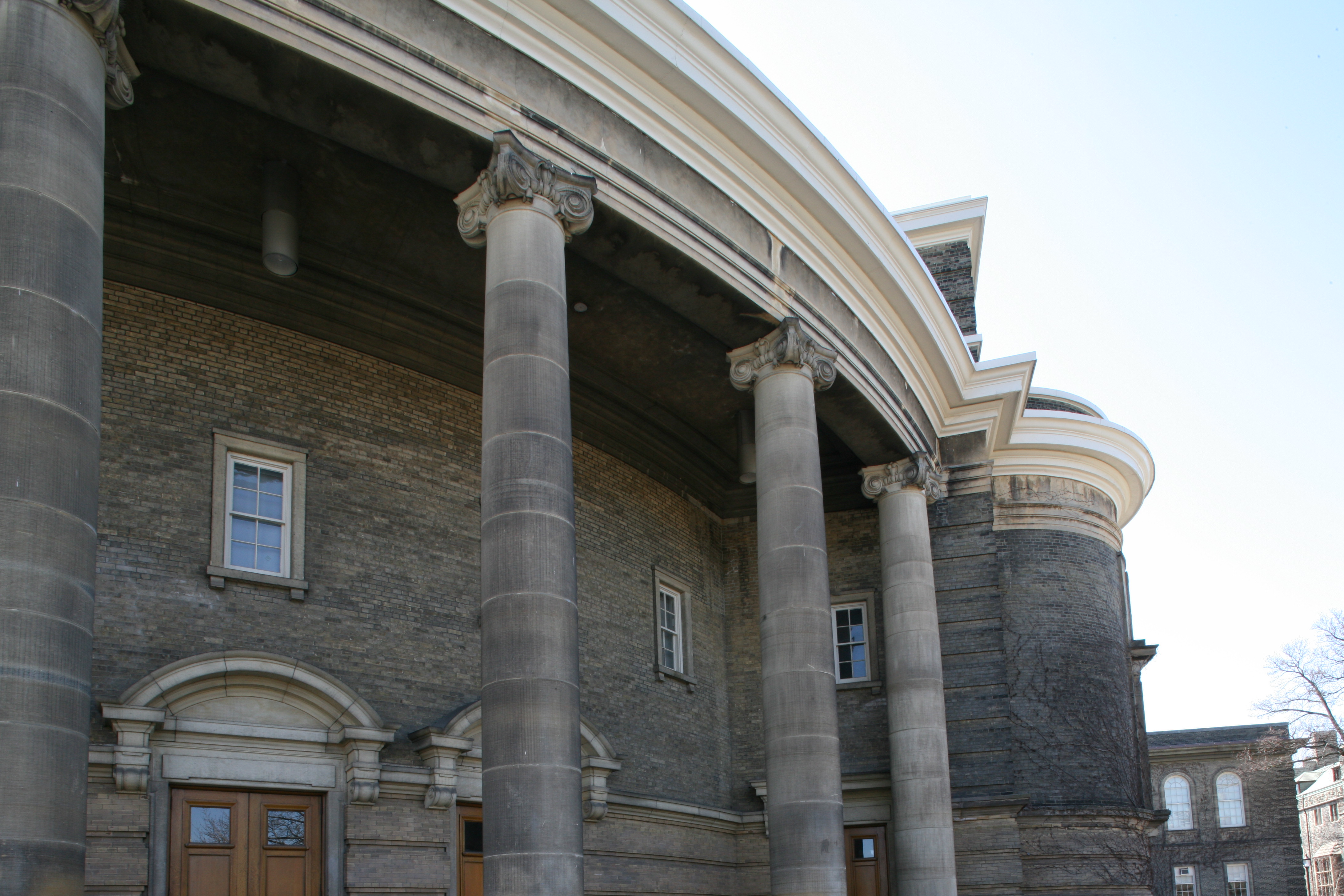 Making the Most of the First Few Weeks of Class

Having successfully endured course enrollment, this past week, the first day of classes does not seem too far off. A new school year brings with it excitement and nervousness alike. I must admit that the idea of new classes, and even new stationary thrills me. However, a few weeks into classes? That is a different story. Drowning under endless amounts of unfinished work does not have the same effect.

Like every other student, I have taken an oath that “this year will be different!”. I have set a goal to keep up with all my work from the first week and not let things pile up for later. It’s definitely true that most people, including me, have set this goal and failed at it many times. But now as a third year I want to share some advice I have gathered over the past couple of years.

I believe the way you manage your first few weeks of class can decide how the rest of the semester will go for you. Try to keep on top of your to-do list from the first day of class. The content covered during the beginning of the semester is usually easier to understand and study so students tend to procrastinate and leave it for later. This is how work piles up and suddenly it hits you, mercilessly, right around mid-October during midterm season.

My advice would be to take advantage of the fact that you wont have many essays or assignments due until later on and make sure that even simple tasks are completed on time. This way not only will you avoid having things pile up, you will also get into a routine and train yourself to avoid procrastination.

I also recommend taking this time to plan out the rest of your semester. You will most likely know when midterms and major assignments will be due at this point so write everything into a calendar. This way you will have an over view of the rest of the semester and can have an idea of when to start studying for midterms or approximately when to start and assignment.

The first few weeks of class are also the best time to introduce yourself to professors and get to know them. Talking to more of my professors is another goal of mine this upcoming school year. In my experience it is best to introduce yourself to your professor and talk to them during the first couple of classes. Nothing is worse than going to office hours for the first time right before final exams and feeling extremely anxious and awkward.

Overall, I suggest making the most of your first weeks of class. Do not let yourself procrastinate during this time, otherwise it is hard to compensate a bad beginning.