U of T on the tube

Last week I gave you readers a challenge when I checked out the Hart House Film Challenge. If making a video in one weekend seems like too much of a challenge for you and you preferred watching the talents of the amateur film makers scattered across campus instead of getting behind the camera, you’re in luck. I have just the fix for all you couch potatoes; brought to you, yet again by the talents of U of T.

That’s right, U of T has its own TV station called UTTV! You can check them out online on their website and on their YouTube channel.

UTTV is home to several shows that highlight features of our university, as well as student-created dramas and sketches.

Here’s your UTTV guide to what’s up and coming:

Event Countdown provides you a weekly list of events happening right on campus. Imagine your Top 40 countdown, except instead of hits you’ll get the lowdown on events you won’t wanna miss! 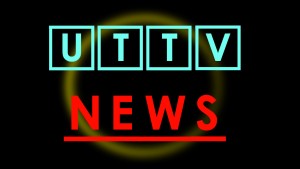 UTTV News goes more in depth about what’s going on campus-wide and reports on school issues, events, and student interviews. 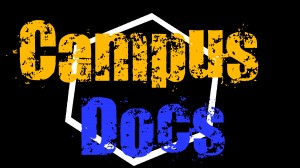 Campus Docs is a documentary show that focuses on various aspects of U of T, such as the History of Hart House.

Without Permission is a sketch comedy that is released bi-weekly and written by students. 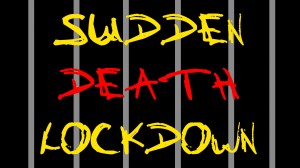 Sudden Death Lockdown is U of T’s first ever reality show that hosts “8 strangers, 1 room, 12 hours”. Auditions were held in November for participants. It’s a game of elimination that is upcoming and still in the works. So look out for it soon!

Hearts and Science is UTTV`s soon to be released soap opera dramedy show involving campus students. What’s a dramedy, you ask? It’s the best of both worlds in the realm of comedy and drama. 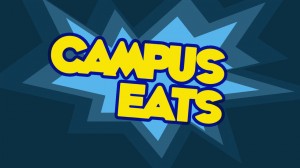 Campus Eats provides a take on all things regarding food, featuring places to eat on and around campus.

U of T Flash Mob is also an upcoming show still in the works where UTTV is planning on orchestrating and filming a flash mob event.

All shows and episodes are written, directed, filmed and edited by U of T students. In fact, if you see anything interesting that you want to get involved in or anything new that you think would be great for UTTV’s channel, then get involved!

UTTV encourages help with any aspect of any of its productions (whether writing, acting, researching, directing, editing, or producing new original ideas). Membership is FREE and experience is not required to get involved.

Speaking of FREE, (a word I know many of us students love)… UTTV has giveaways to new members who sign up on their website! Giveaways in the past have been things like gaming gear, tickets to advanced screenings of movies, and Rockstar drinks. Signing up on their website automatically enters you into the draw for a chance to win cool prizes.

So what are you waiting for? Get out of your seat and as they said in their commercial: “Come make U of T a better place. Help make history… and destroy Harvard in the process.”