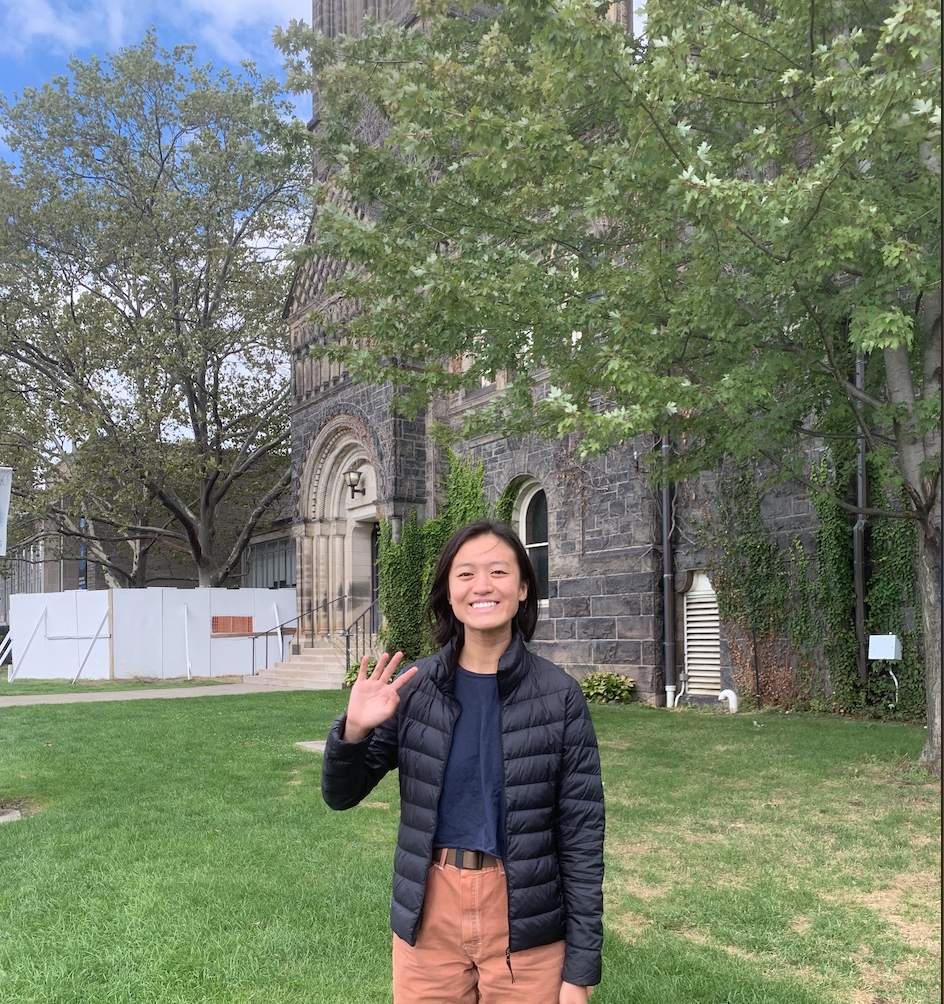 I learned about the opportunity of becoming a Centre for the Study of Global Japan Student Affiliate via stumbling across the ‘people’ page on their website. On it, I saw familiar faces—a conference attendee I had spoke with, or someone I thought I saw in a previous class. I reached out to the coordinator at the tail end of summer, confirming my eligibility to join as a student affiliate.

For reference, affiliates must have ‘taken or currently taking at least one course related to contemporary Japan at U of T (or equivalent) or participated in the Kakehashi exchange program’. I had participated in Dylan Clark’s CAS350 last fall. Though the course was broadly about youth in East Asia, there was a unit dedicated to the experience of young Japanese women. As such, I was able to become a student affiliate in my final year.

Though I have only just started my school year, I have already seen a change in my involvement as a student since joining. For instance, I recently attended a webinar titled, ‘Security in East Asia in Light of the Growing Influence of China and Current Japan-China Relations’. It occurred on an evening, and featured Professor Akio Takahara of the University of Tokyo. Receiving the invitation certainly pushed me out of my comfort zone in trying something new. This experience taught me about the Japanese government’s approach to cooperation with China, despite the inter-cultural tensions relating to trade and the Japan-China Sea. This knowledge led me to understand the uniqueness of the Western approach to international relations, which I learn about in class as a political science major. After the webinar, I submitted a reflection to the events coordinator.

Yesterday evening, I participated in another event I received in my email via the listserv for student affiliates. It was another Zoom event involving students at Japanese and Canadian universities. It was hosted by the cross-cultural exchange named the Kakehashi Project. During the Zoom session, students from the University of Toronto, the University of Ottawa, Tohoku University, and the Kanda University of International Studies were able to discuss the implications and personal experiences stemming from COVID-19 in Canada and Japan. It was a really fun way to connect with students from around the world and to learn about thier unique student experiences.

As I am in my final year of my undergraduate career, I am committing myself to a year of maximizing my engagement. This urge stems in part from an entire third yar of studying from home. I can already sense a change in my optimism and perspective after becoming more engaged in the student community—whether it is as a student affiliate or as a more frequent library-visitor. There are numerous ways for students to get involved and to stay connected via physical and digital venues.