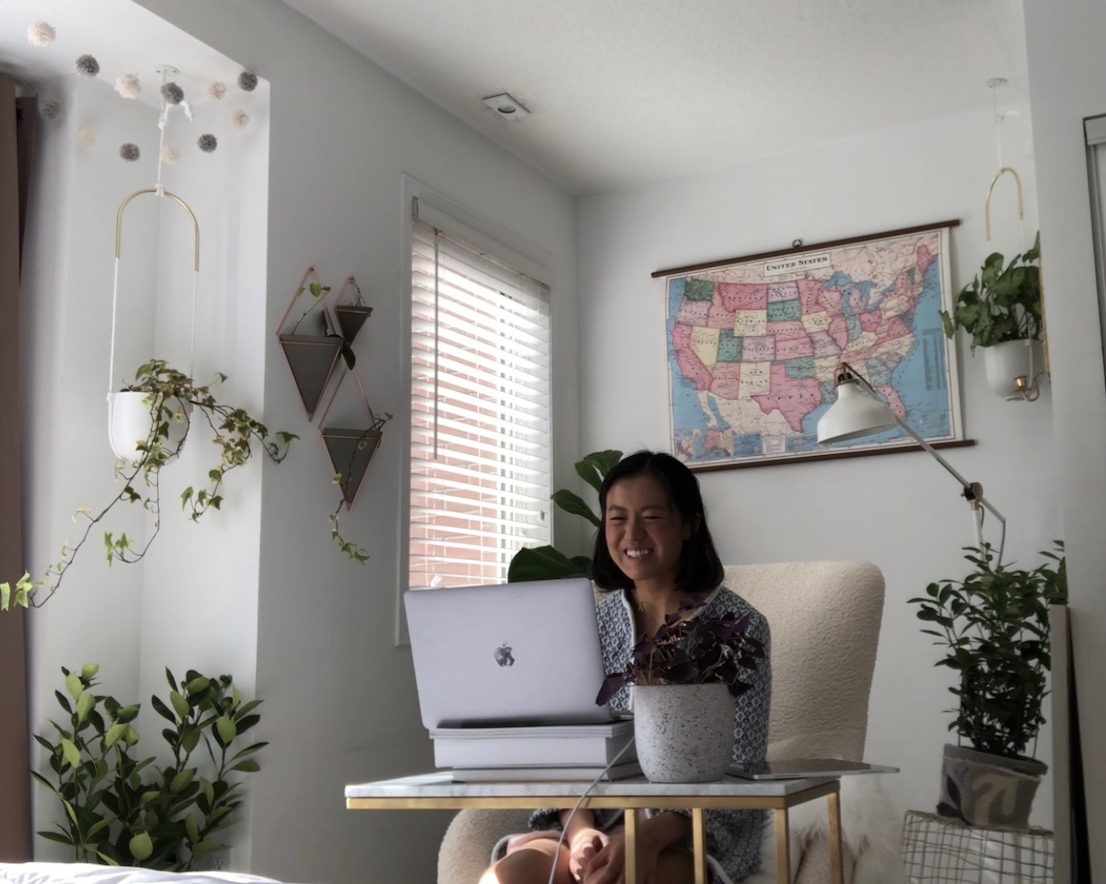 Reflecting on Coming Back to Campus 🌟

After a year and a half of schooling from home, the news of returning to campus came to me as a relief. Yet it wasn’t until I set foot on campus did I realize all that I had forgotten.

This feeling is probably familiar to those who are returning to campus as third or fourth years. But it is probably a foreign one to new students. And to this group, they are probably experiencing the campus with the awe and wonder that struck me three years ago, when I had no direction as to what I would do in university.

I applied out of blind faith. I lived and grew up in Toronto, so the U of T was a natural choice for my mom and me. I arrived at university with plans to take 100-level courses across disparate fields: philosophy, psychology, political science… After my second year, I settled on a political science major only because I realized this was the department from which I had taken most classes. And one year later, I opted for American studies as my second major for the same reason: I had already taken many courses from this department.

I came to university with an open mind and few convictions. With this mindset, I stumbled upon new clubs (like the Hart House Farm Committee) and realize new passions (political science journalism!). I was troubled by my not-knowing-ness in first year, but now I am humbled by the assistance everyone had lent me. For it is the additional office hour, the invitation to a student club, and the message sent to go hang out, that made me the person I am now.

With the new year, I hope you will realize the many connections and experiences that the University of Toronto has to offer. Meeting deadlines and crunching in a part-time job or other extracurricular commitments on the side can be challenging. But you are not alone! Speak with your professor or TA if you feel you need extra time, or book an academic success meeting with your registrar.

I wish you a fulfilling and safe school year ahead! You can find me on the @lifeatuoft Instagram, where I make posts weekly.

0 comments on “Reflecting on Coming Back to Campus 🌟”