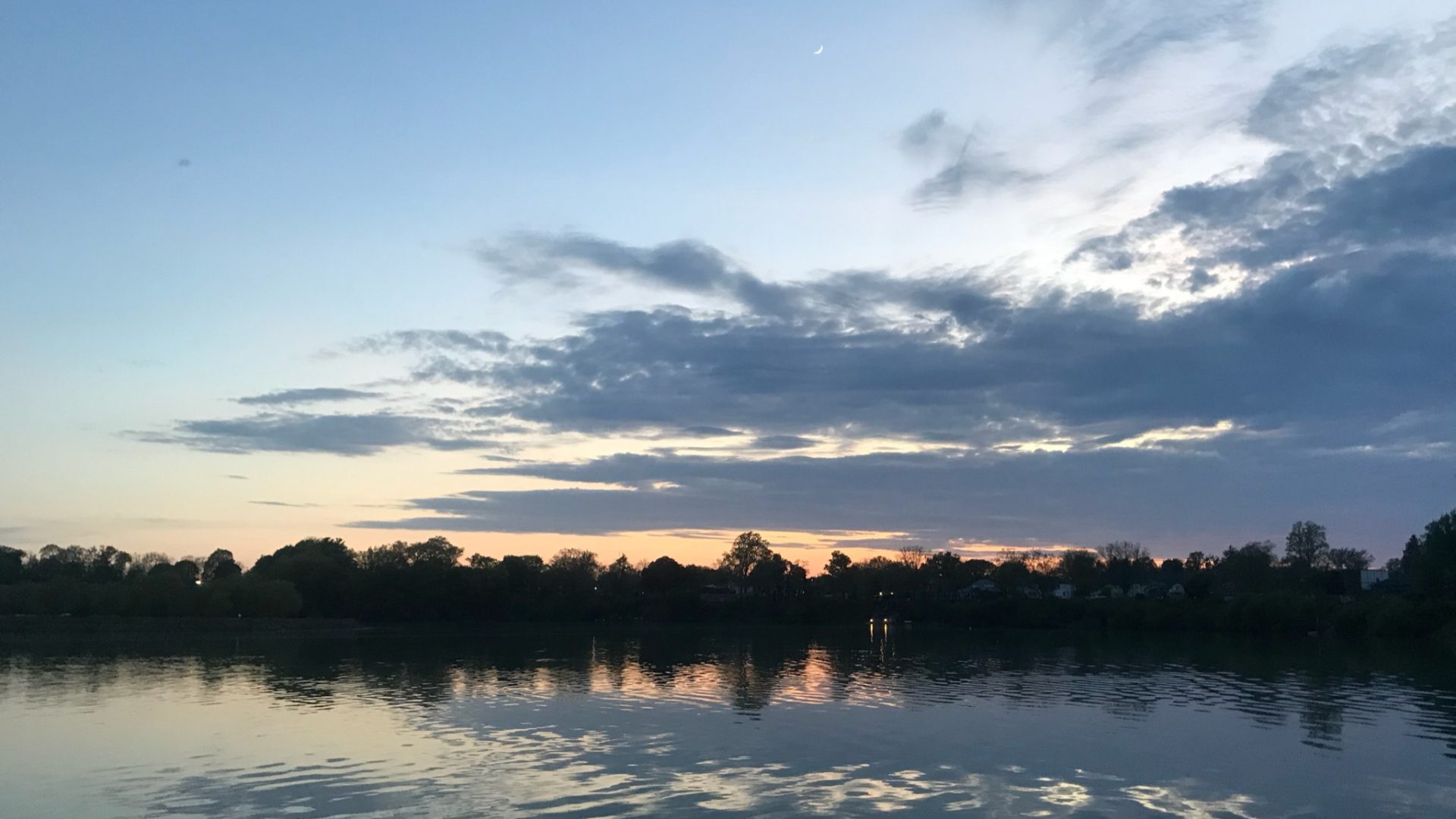 The death of Louis Riel is a significant event in Canadian history. Born in Red River, Manitoba, Riel was a Métis politician who led the resistance against the racist and invasive policies of the Canadian government. Indigenous Education Week fell on the anniversary of Louis Riel’s death. Consequently, his life and death was honoured in the event “Celebrating Métis Culture,” which was dedicated to both an historical and personal exploration of Métis culture in Canada.

The event, which began with traditional Indigenous music, followed with a brief synopsis of Riel’s life, and how he changed Canadian Indigenous history. After the establishment of Manitoba as a Canadian province, then Prime Minister Sir John A. MacDonald sent military troops to establish control over this new territory. Threatened by the Canadian government, Louis Riel fled to America. However, the Métis community wrote to Riel about their grievances, detailing the Canadian government’s unrelenting efforts to demolish Métis culture. Riel returned to Canada and created a Métis provisional government, which began a battle against the Canadian government and the RCMP. Riel eventually was forced to surrender and was hanged for treason.

While listening to the history of Louis Riel and the Métis in Manitoba, I was not only shocked by how little I knew about this historic event, but I was also deeply saddened by how little has changed in Canada presently. The parallels between Riel’s conflict and the Indigenous activist movements today, hundreds of years later, is uncanny. For instance, the 1492 Land Back Lane protests and the Wet’suwet’en fight against Coastal GasLink are essentially movements to defend Indigenous land against exploitative Canadian development. Such development threatens both the sacredness of their land, and the health of their own communities. In both cases, Indigenous activists noted their peaceful resistance, until the arrival of the RCMP, who often instigated violence. The aggression of the Canadian State in the battle against Riel is undeniably and tragically similar.

The event moderator, Elder Juanita Muise mentioned that she strongly relates to her Métis community’s outlook, where the taking of land is often seen as an inherently violent act. A key part of many Indigenous traditions is their connection, appreciation, and respect for the land. Juanita passionately proclaimed that the land tells a history and a story. Sadly, this respect for the earth is not reciprocated in the colonial actions of the Canadian government, which has always operated to exploit and take advantage of natural resources for profit. For this reason, Juanita emphasized how inspirational Louis Riel is, because he fought tirelessly for Indigenous self-determination and for the right of Métis people to not be stripped of their rights, including their right to land. However, after colonization, land continued to be taken from Indigenous communities, and Louis Riel tragically paid the price fighting in this battle.

The discussion also featured a moving and heartbreaking personal account by Elder Pearl Gabona, which centred on her life growing up Métis. Pearl expressed that, after Louis Riel’s death, there was a reign of terror against the Métis community. Not only was it dangerous to identify yourself as Métis across Canada, but most members of the Métis community were forced to live in poverty. Because of this inherent danger associated with Métis identity, Pearl’s ancestors hid their language, tradition, and culture for centuries. In public, they were encouraged to conceal overt symbols of Métis ancestry as a survival tactic. Otherwise, the discrimination inherent in Canadian society would have kept them from attaining jobs, and would have risked their children being taken away by the State, placing them in Residential Schools. In spite of this, the Métis managed to keep their community alive, teaching their children about their history and traditions in secret.

Pearl began her speech by stating her current age as being 71 years old, and that she didn’t know she was Métis until she was 57. By the end of her story, Pearl’s timeline revealed why this was the case. Pearl was subject to a complex family dynamic, leading to a period of estrangement from her birth mother. Therefore, Pearl had to dig to discover her familial ties, contacting community members and distant family members to find answers. Through this process, Pearl realized that themes of self-protection and secrecy is deeply embedded in many Métis families. Pearl’s mother passed away denying her Indigenous roots.

Yet, Pearl Gabona refuses to deny her Métis ancestry, and is proud of her heritage. Today, she teaches her grandchildren about their culture, about their lineage, and actively attempts to restore what was once broken. “Celebrating Métis Culture” was not only a learning opportunity, but was also a peek into the life and rich history of Elder Pearl Gabona. By interweaving a personal account into the larger Canadian contest, I was able to reflect, not only on Canada’s history, but also on how history shapes individual lives, like Pearl’s. I left the discussion more conscious of the changes needing to be made in Canada. However, I also left amazed at the ability for people to persist in spite of adversity. For Pearl, this meant returning to her Métis roots and strengthening these connections for further generations.