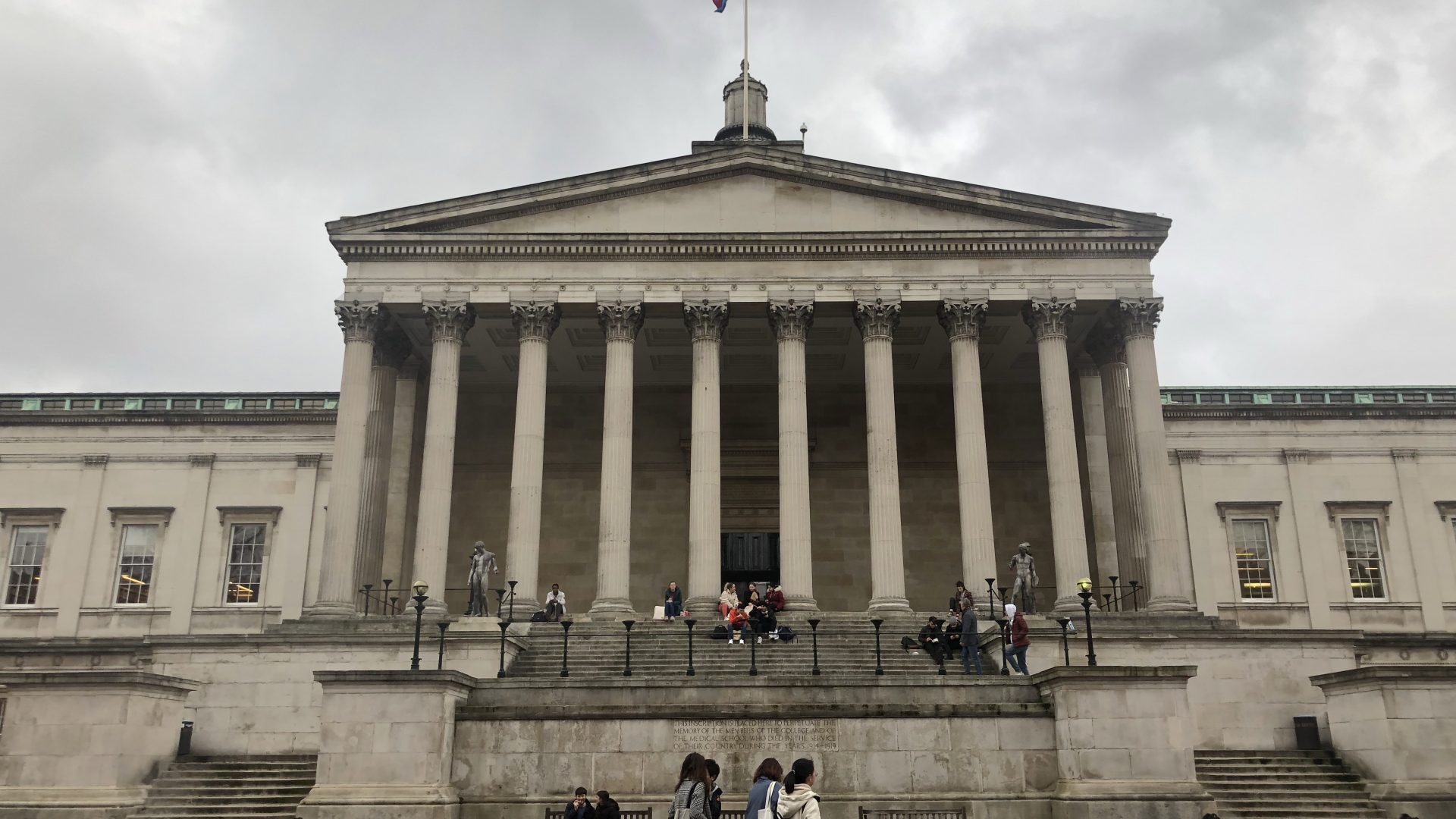 Instead of flying back to Toronto after the holidays, this year I flew all the way to the UK. I always knew I wanted to go abroad, at least for a semester. Now that I finally am abroad, I’ve had to face a couple of things that I wasn’t expecting. First of all, culture shock. Then, walking around and seeing no familiar faces. I hadn’t realized how hard that would be. And lastly, feeling like a first year all over again, and getting lost an infinite number of times trying to find my way around.

It was Sunday morning when I got off the plane. It was 9:20am, at least in London. However, my body wasn’t in this time zone yet. For me, it was 4:20am, five full hours earlier. Anyhow, I had to struggle through, and managed to collect my two over-sized bags and head out. As soon as I got in a cab, I was ready to doze off into a nap, but decided to stay awake and appreciate the ride. Having dreamt about London my whole life, I was fully aware that the driver’s seat is on the right side of the car, but I was in such a haze, that every single time I spotted a car, I could’ve sworn it was driving itself. It was, indeed, quite a trip. Culture shock truly hit me when I was least expecting it, and it continues to do so a couple of days later in a number of different ways.

I like to believe I slept the jet-lag away on that Sunday. I certainly took it easy and slept for most of the day, only waking up to answer texts and eat something. The jet-lag continues to catch up with me though, as my body still doesn’t know when to eat or when to sleep. But anyway, I woke up on Monday ready to get everything school-related settled. Spoiler alert: That was not the case. Sure, I did find my way to the Anthropology department, and I also managed to enroll at UCL, but I got lost at least 5 times on my way, and only today did I manage to enrol in all the modules I needed! I even missed my first UCL lecture because I didn’t have my schedule yet! Things happen, but you move on (and professors understand).

Finally, it’s like I’m experiencing first year all over again, but different. In my first year I was lucky enough to meet lots of people before school started, but now this process is much slower. I’ve attended a few events, and talked to a couple of people in class, but when I walk around, I still feel alone. Yes, I was terrified at first, but I’m starting to feel better about it. I had to sit down and take a few breaths, and embrace the awkwardness. Whatever London has in store for me, I’m sure it’ll be amazing, and I’m ready for it.