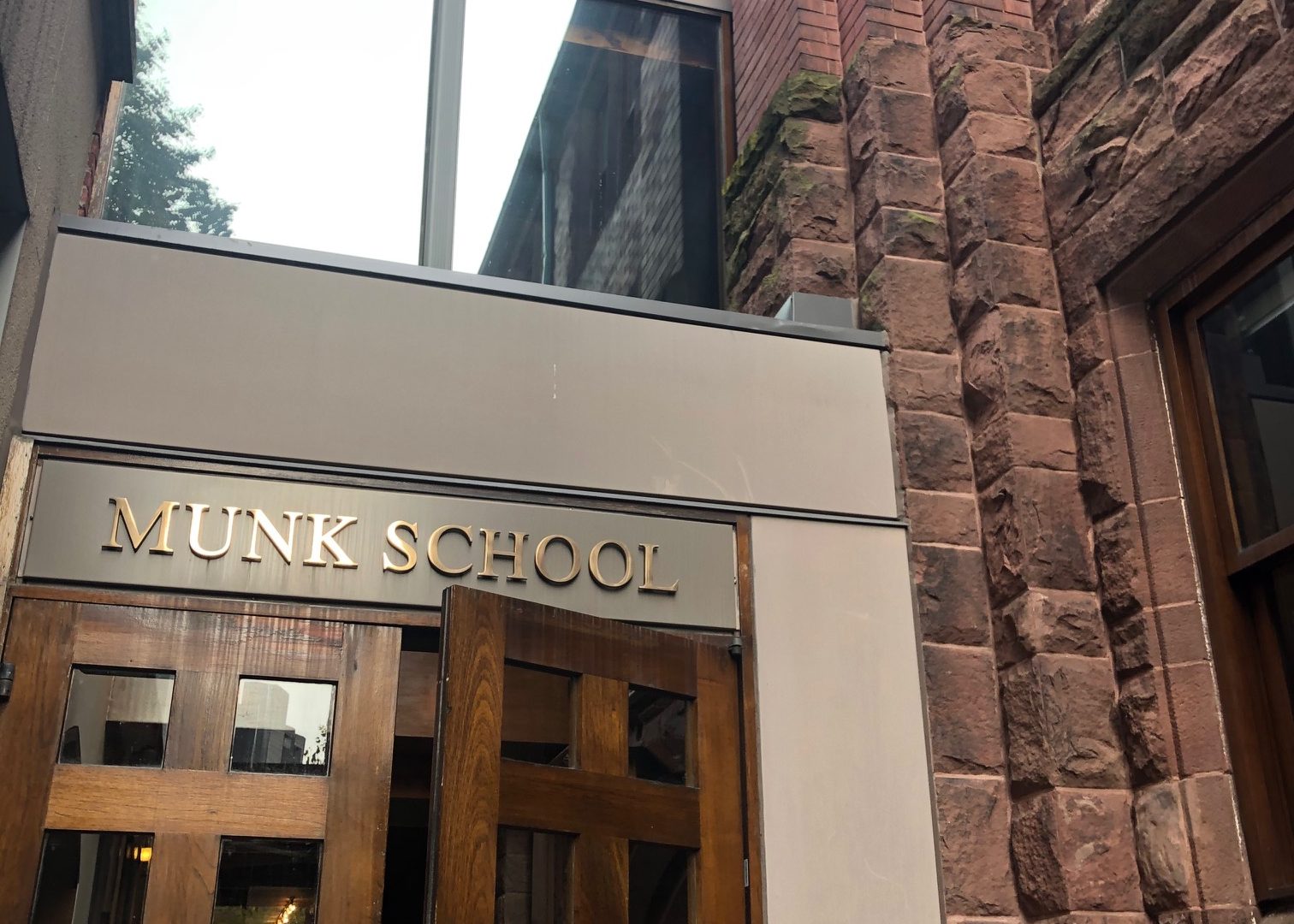 Last week I had the opportunity to go to a panel discussion on religion, immigration, and settlement hosted by UofT’s Munk School of Global Affairs, the Multi-Faith Centre, and the Baha’i Community of Canada. The three panelists included Neda Farahmandpour of the Toronto North Local Immigration Partnership (LIP), Anne Woolger who is the founding director of the Matthew House, and Bayan Khatib, the executive director of the Syrian Canadian Foundation. Each panelist spoke about the difficulties of the immigration process, especially regarding the hardships faced by refugees once they arrive in Canada after fleeing persecution. Helping to alleviate these difficulties are Canadian institutions and social groups, which work to assist newcomers in their adjustment to Canadian society. However, at the forefront of this assistance are faith-based community groups, which provide a deeper sense of community and more meaningful connections to religious and spiritual values.

Neda spoke of the importance of individuals and institutions in the process of helping new immigrants settle in Canada. Agencies and organizations play an important role because of the varying dimensions of settlement that need to be addressed during the immigration process, such as enrolling in language courses, getting acquainted in their community, registering for school, and/or finding work. However, the importance of faith communities should not be undermined considering they are often the first point of contact for immigrants. Church groups, mosques, and other religious communities provide a comforting spiritual element to the frightening process of upending your life and moving or fleeing to a foreign country. In addition, they immediately provide immigrants and refugees with a social group that has similar customs and shared experiences.

Bayan added that the media tends to stereotype religion as something divisive and exclusive. However, her experience with the Syrian refugee crisis showed that faith groups from many different religions were the most prepared to welcome refugees because they already had a framework with humanitarian values built into it. At their core, most religions have the same fundamental values, preaching kindness, compassion, and justice. These values were the backbone behind many faith communities coming together to support, house, and provide for the Syrian refugees.

Anne also commented on how traumatizing it can be to move countries. She recalled an experience with a young boy who was forced to flee Syria and found settling in Canada to be a more difficult experience than the violence he faced in his home country. The adversity he faced in Canada was mainly due to the ostracism he faced from his peers and the isolation that resulted from being in an unfamiliar place with few people to connect with.

After listening to the panelists, I was reminded of how isolation can take place on campus as well. This is especially considering many students are international or have decided to move across the country to attend UofT. Although students are granted wonderful opportunities in Toronto, periods of loneliness, isolation, and a feeling of non-belonging is prevalent among students. This is only heightened by the reality that Western culture tends to have cold socialization habits. Although Canadians are known for kindness, we often avoid talking about anything personal — such as religion, beliefs, experiences, hopes, and fears. We tend to stick to comfortable and closed-off topics, like the weather. These areas of discussion allow for conversation but keep us from developing meaningful relationships with people we perceive to be different from us.

While faith groups and Canadian institutions are ultimately essential components that help refugees and immigrants throughout their settlement process in Canada, Canadian citizens also have a role to play in how we welcome newcomers. Learning how to open up and share more with the people around us will ultimately lead to a stronger connection and a deeper understanding of the experiences faced by international students or by new immigrants. If you’re interested in this topic, “Religion, Immigration and Settlement” is a panel series so keep an eye out if you want to register for the next one!