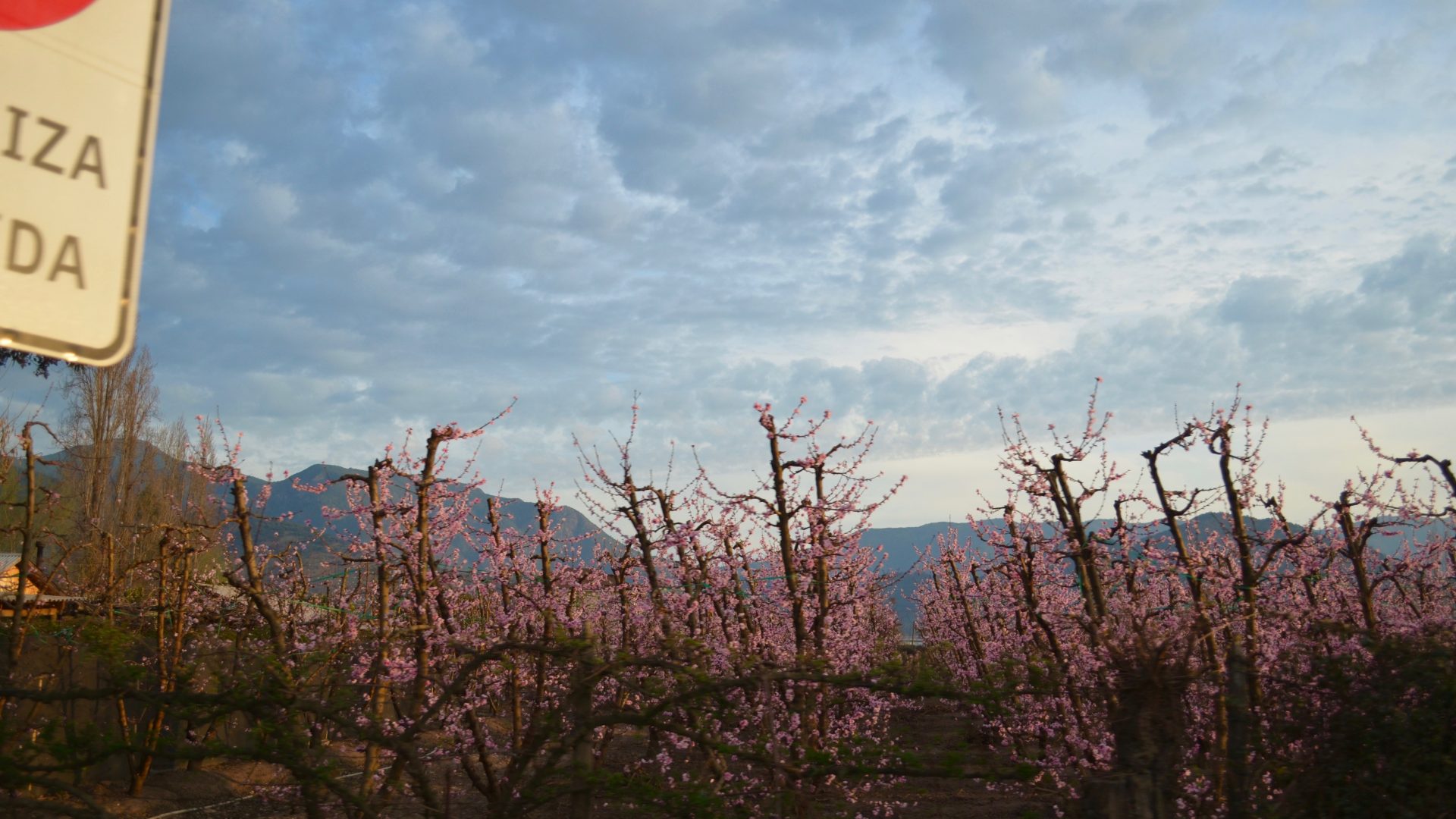 It’s a wrap. The last week is finally here whether I like it or not and Thursday night I’ll be on a flight back to Toronto. “Back to reality” …I’ve never liked that expression; it denies the realness of whatever experience/place one is leaving, as if the impact of said place only lasts as long as you stay there. As if your reality was confined to one city, one routine, and one set of people.

Something really beautiful happened during my last ten days here: my roommate and best friend from first year came by Santiago for a short visit. We used to share a house north of St. Clair West crammed with four other people, one of which happened to be a Chilean guy who now lives in Santiago. My best friend, the Chilean guy and I only lived together for five months before everyone went their separate ways – except for myself. I stayed in Toronto. So, here we are four years later, all reunited again in a different city, in a different house. It felt like a real 360; I began my first year of university with them and here I am finishing off my fourth year with the same people.

I don’t believe in destiny or in things happening for a reason. I believe in complete randomness and luck and I just think that one is constantly at the crossroads of everyone’s chaos. Sometimes you intercept a great person if they so happen to be at the right place at the right time and sometimes they pass you by. In my life, I’ve been really lucky to have met the friends I’ve met, and well my character can take some credit for them sticking around. So, saying goodbye is hard but staying still is harder because I want to insert myself into as many crossroads as I possibly can.

I will be back in Santiago sooner than later and its fun to think about how different I’ll be next time I’m here, and of all the things that can happen between now and then.

Not a Spanish song, just a great song for this post

0 comments on “It’s A Beautiful World”