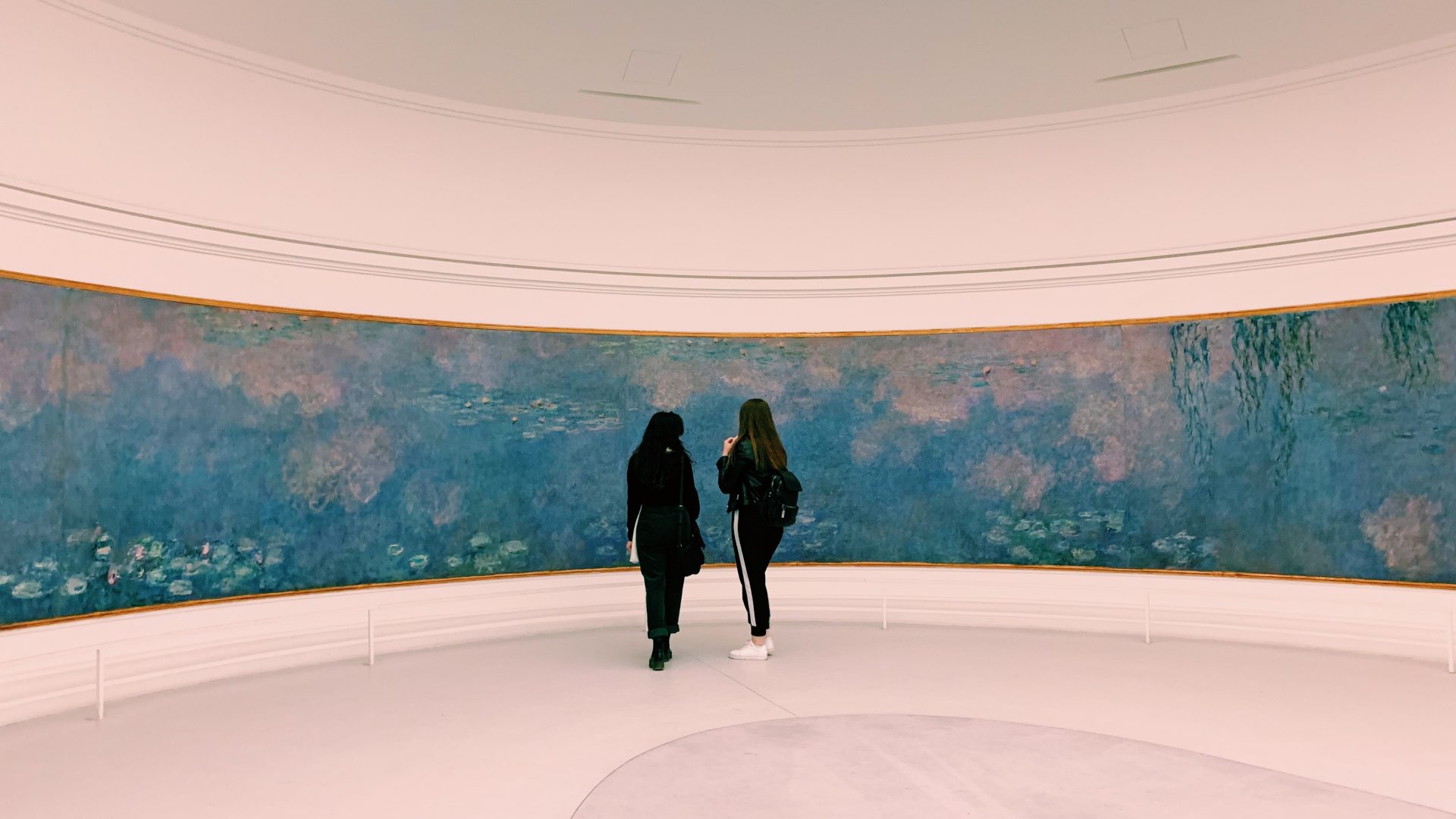 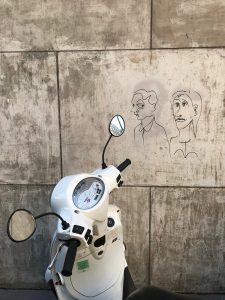 From the first day of school on January 28th to today, March 28th marks the halfway point of my exchange. As a check-in with myself (shared with the whole internet), I thought why not evaluate what’s happened. In previous posts I’ve emphasized that I am in fact not a motivational writer (not that I was fooling any of you), nor do I pretend to be, but I believe strongly in the importance of taking a break and reflecting. I’ve divided the first part of my semester into moments, so you can catch a glimpse of what studying abroad is really like, beyond the bright pictures of smiling students with baguettes posing in front of the Eiffel tower (not that there’s anything wrong with that, as a millennial we take documenting our adventures very seriously). But enough with the banter, let’s review.

Dec 20th- January 18th: The Family Phase
After December exams ended, I left lovely life in Toronto on a one way ticket to Marseilles. Nervous as I was, as soon as I walked out of the airport into the warm southern French sun, I knew this was la belle vie (that and the fact that my parents would be paying for our travels the next few weeks haha). I was lucky enough to have my family in France with me a month before school began. Goodbyes were hard, but I couldn’t have settled in without them. 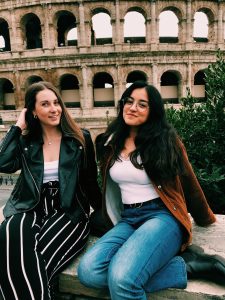 January 18th- 28th: Fast Friending
After travelling through the Basque regions of France and Spain, I moved into my apartment in Paris and started orientation. This was a time of excitement and new experiences, as we finally learned how to navigate the metro and order a proper expresso at a French cafe- Parisian survival skills. 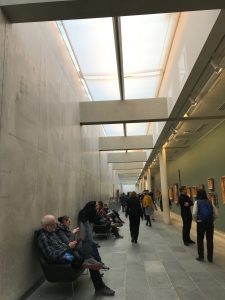 January 28th-Feb 16: Finding my French Footing
As classes began after a week of orientation and the fun settled (momentarily), I would categorize this period as a time of learning and exploring. With a solid group of friends by my side, we finally felt like Sciences Po students- a step closer to real Parisians (if only we could match their requisite winter style sense).

February 16th-26th: Firenze with friends
When spring break rolled around the options seemed endless, we dappled in travel plans concerning trips to morocco and skiing in the Alps, but settled on a quest to the land of pizza and pasta instead. After ten days in Italy, we came back ten pounds heavier, with tales to tell. 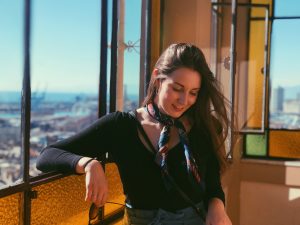 February 26th- March 28th: Facing the Facts
Spring sprung quickly in Paris and so did the list of assignments I had to complete upon our return from Italy. This last period has been one of realization and growth (sounds deep but bear with me). With the stress of school and friends visiting, it was easy to feel disconnected from the French lifestyle that I’d strived to embody. Although I learned a lot about balance and timing, as my friends have morbidly begun to count the days we have left in Paris.

I look forward to the days to come and the experiences that lay dormant awaiting our appetite for adventure. As I compose this on a bus through the countryside to Southern France, I can’t believe how lucky I am. I know you’ve heard the line before, but take a second and reflect. Life is comprised of these fleeting moments, c’est pas toujours la vie en rose!