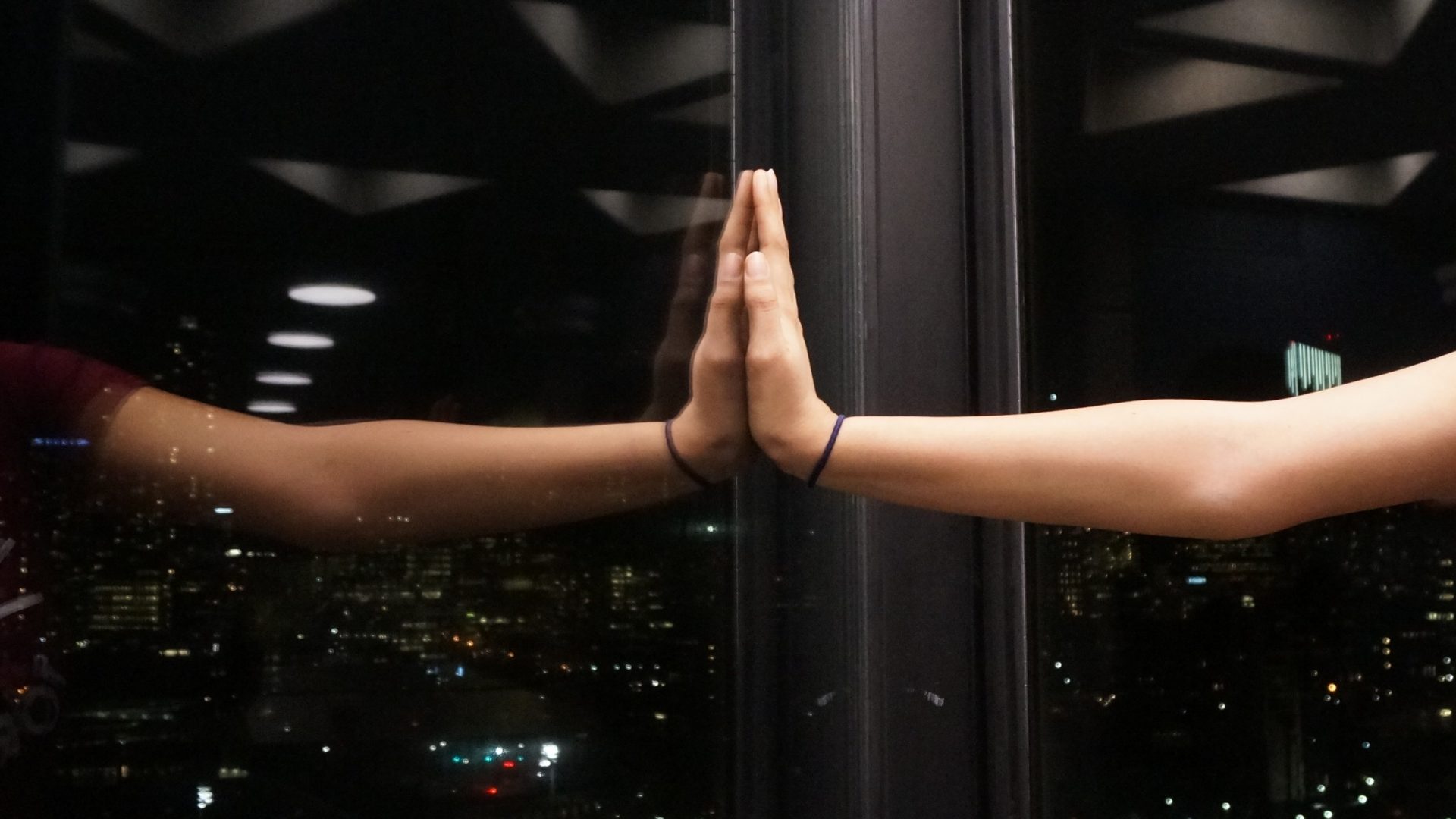 Inside the Belly of the Beast – After Hours in Robarts

Never in a million years did I think this day would come.

But here I am. It’s happening.

I’m sitting in Robarts Library (willingly)… after hours. Unthinkable, I know. Here is my live account of my experience inside the belly of the peacock (it’s not a turkey, I’ve done my research) after 11:00 p.m.

As I approached the revolving doors (as though spinning doors of doom weren’t scary enough), I questioned myself. Why was I entering  a place I loathed after hours, when I don’t even go there unless I have to during the day? I was in Gerstein prior to this but it closed at 11:00 p.m.; I could’ve gone to Graham, it closes at 11:45 p.m. I had to go to Robarts… I had to return an inter-library loan (ILL) book that was due by the end of day and I still had a few chapters to read. Did you know we can request a book from other institutions if U of T doesn’t have it? The book I borrowed was from the University of Delaware!

I have a few friends who have Robarts as their second home. So my initial instinct was to enlist my army to defend myself against Fort Books.

My resources were limited and I had to go into battle solo. With the clock ticking, I avoided eye contact with other students who were burning the midnight oil and found a cozy chair (something I never in a million years thought I would find in Robarts) and nestled in to finish my book.

Between 11:00 p.m. and 12:00 a.m. there was still a significant number of students hard at work in the information commons and study rooms (I stuck to the ground floor, near to the door in case I needed to make a quick escape). They just asked for us to have our TCards out for inspection. I have mine on me. I have nothing to be worried about, but there’s still a rush. Sometimes, I forget that we’re a public university and other people and prospective students pass through our buildings daily… but places like Robarts? They become a sacred places closed off from the public after hours.

This post about Robarts in circa 2015 inspired me to give Robarts a try. Will I be back? Maybe. Spending a full night in Robarts is definitely on my to-do list before graduating from U of T.

Have you stayed overnight in the Peacock? Is one of North America’s prime examples of Brutalist Architecture your go-to library? Comment below!