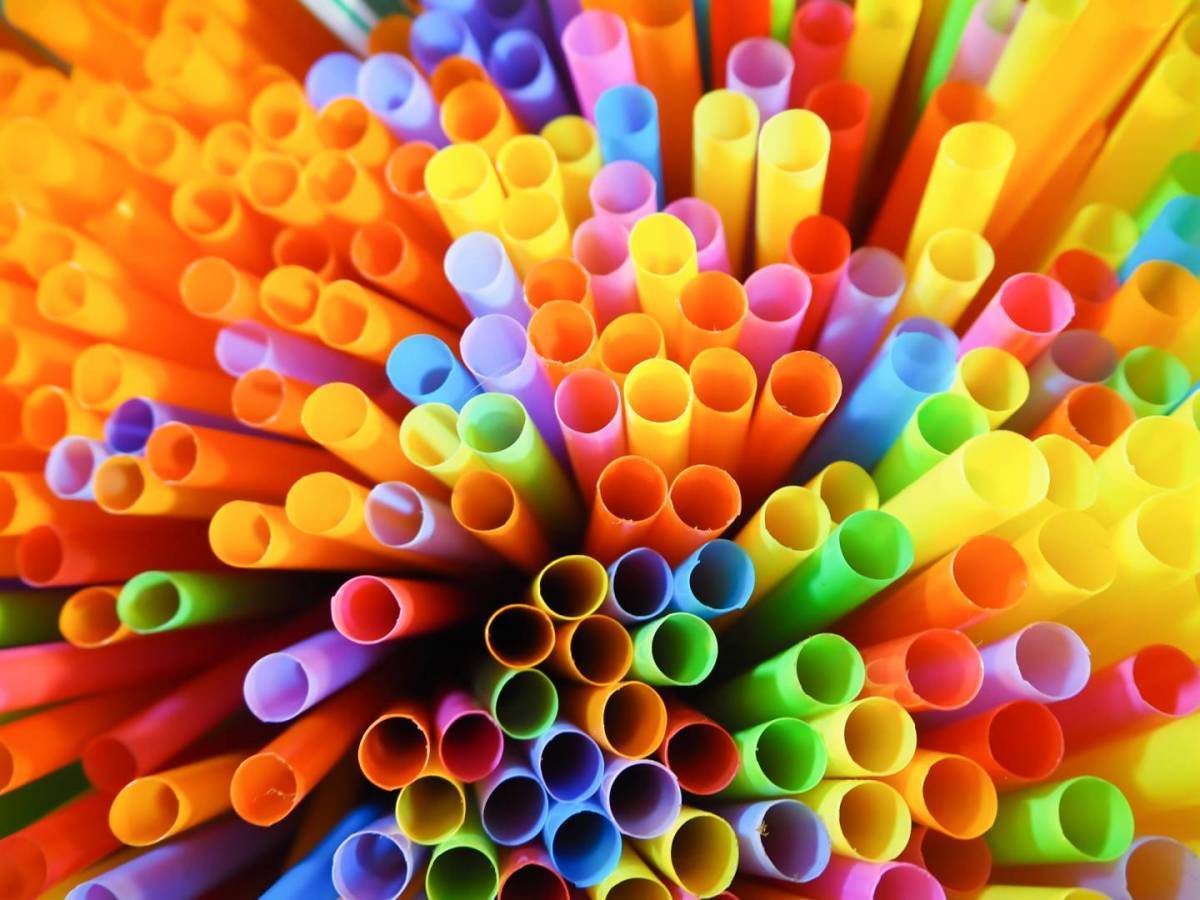 Frivolous or Necessary? The Attack on Plastic Straws and What It Means for Accessibility.

Our society’s love of plastic has taken a massive toll on the health of the planet. Millions of tons of plastic is produced annually, and more than eight million tons ends up in oceans. By some estimates, there will be more plastic in our oceans than fish by the year 2050. The old mantra to reduce, reuse, and recycle isn’t working out so well, as the recycling industry is so overwhelmed by the amount of plastic being used that most ends up in landfills.

Enter the global movement to ban straws, driven by viral videos such as the one of scientists removing a plastic straw from a turtle’s nose (link for those brave enough to watch: https://www.youtube.com/watch?v=4wH878t78bw). Many restaurants around the world have taken it upon themselves to help the movement by banning plastic straws from their facilities, in an attempt to #savetheturtles.

This movement has consequences on those with disabilities that render straw usage necessary. People with a broad range of health conditions, from Down Syndrome to dementia, rare neuromuscular disorders, and stroke impairments rely on bendy plastic straws to facilitate drinking. For those with disabilities, straws are not trivial; they are an important accessibility issue. When we look to embrace sweeping bans on widely-used items and enforce self-righteous no-straw policies in bars and restaurants, we need to be extremely vigilant of the barriers to inclusion they create.

There’s no reason that accessibility and environmentalism have to be in conflict, but we have to look to creativity instead of imposing bans. Many different ideas to reduce straw usage without an overall ban exist, such as an opt-in/out model. Instead of a restaurant or bar providing a straw to everyone, they can choose to provide straws to those who ask for them and request them specifically. Doing the same with bags, utensils, cups, and all kinds of single-use plastics can cut our waste dramatically without interfering with disabled people’s access to liquid.

Often, the disabled community only comes to arms when the problem at hand affects ourselves, which I myself have been guilty of. I believe it’s extremely important to cross-analyze every movement to make sure that no one is being marginalized and negatively affected. Disabled people are often left out of many well-meaning movements, and this will not stop until we make ourselves known and proclaim that our comfort and accessibility is just as important as a movement for change. 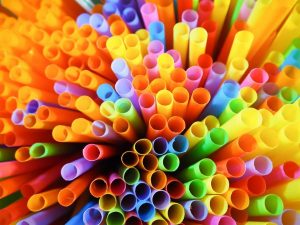 While most people take it for granted, getting a drink from your hand to your lips can be an extremely complex move for many. We cannot let our environmentally conscious movements, however well-meaning, get in the way of accessibility and inclusion for all.

0 comments on “Frivolous or Necessary? The Attack on Plastic Straws and What It Means for Accessibility.”