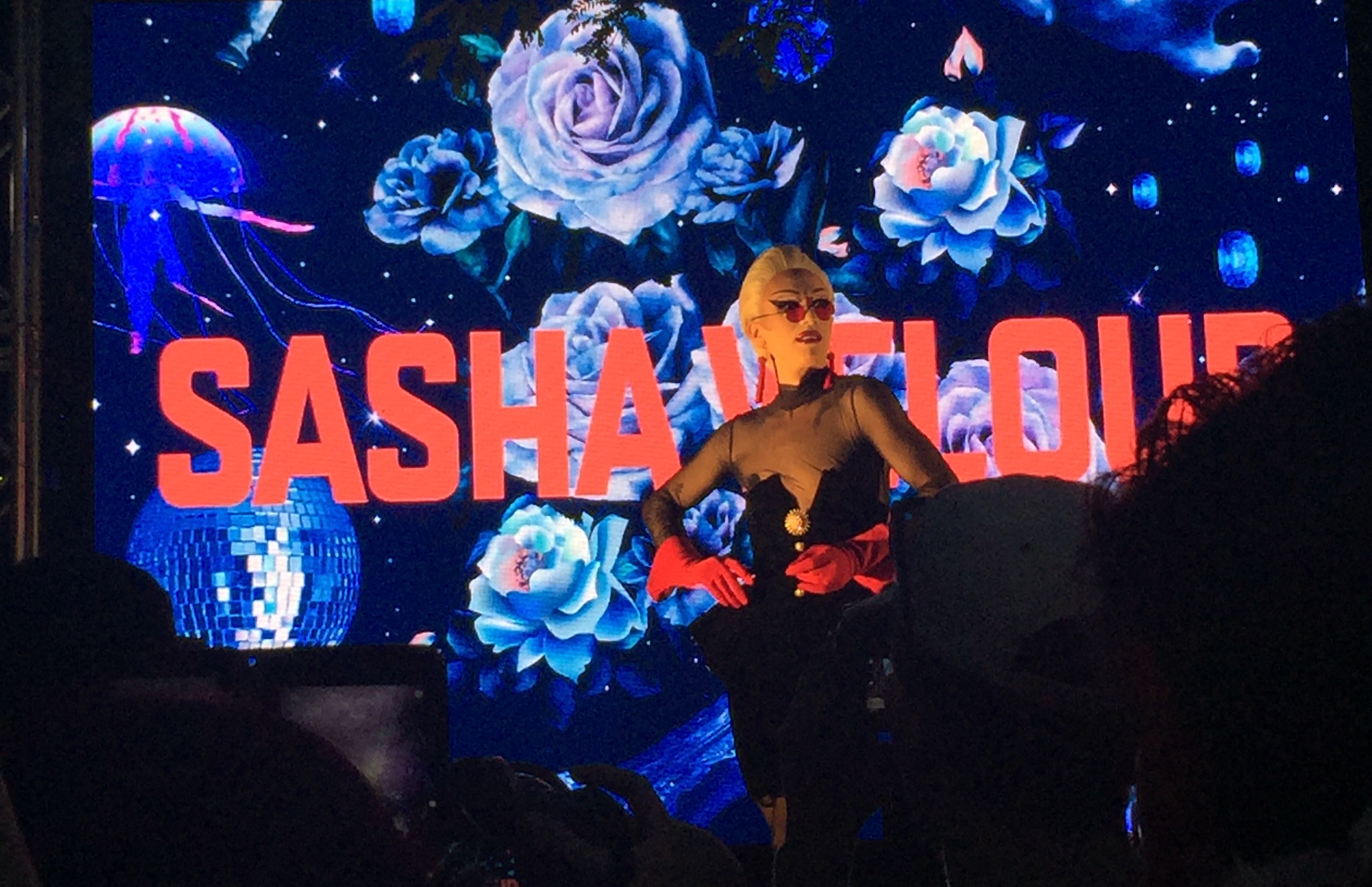 Toronto is a Drag

The best thing about living in Toronto is that there’s always something to do. This is especially significant as a student when you start having a multitude of new experiences (i.e. living on your own, planning your future, finding your passion, going through relationships and heartbreak for the first time, etc.). If you’re feeling down, there’s always something to do.

Last year, I went on my first Tinder date. It was awkward and nothing came of it. At the moment, this was especially devastating, but then something magical happened that night: I got a ticket to see Tokyo Police Club at the Mod Club at the last minute. This was an experience so formative, I wrote about it in detail for The Varsity.

Later, Pride Toronto and the lunar calendar joined forces to ruin my life by making sure Pride and Eid were the same weekend. On top of that, my brother and sister-in-law, who live in New Zealand, just decided they just had to come visit at the same time. I had to go home and miss Pride, which was upsetting when I realized it.

Not only was missing Pride weekend a bummer, I also had issues with my childhood friends Depression and Anxiety, who came to visit and were overstaying their welcome. I was down and, for a while, it felt like I couldn’t be passionate or in love with anything. And then I found drag.

Well, I didn’t find drag per sé. It was more like… I was at my friend Mattea’s apartment and we were watching an episode of RuPaul’s Drag Race.

I always found reality shows too catty and deceptive, but Drag Race was different. Each episode would include an emotional discussion between contestants touching on important subjects to the LGBT community. I found myself in tears over conversations about Pulse, the AIDS crisis, body image, and eating disorders. Additionally, I found contestants I related to on a deeper level: Peppermint and Sasha Velour.

Though both queens have different looks and approaches to drag, they both use their performances to address the concept of gender. Recently, I had been questioning my own links to gender as the connections between myself and my identity as a man have become more vague and tenuous. There wasn’t anything about me that strongly identified as male or female.

I don’t have the answers to this struggle, nor do I expect to in the near future. However, drag is a powerful art form that directly challenges and addresses gender at the moment.

To quote Sasha Velour, “Gender is a construct, tear it apart!”

And then, because I’m living in Toronto this summer and have a chance to go to weekday Pride events despite missing the weekend, I saw both Peppermint and Sasha live. First, I saw Peppermint along with another Drag Race finalist, Trinity Taylor, at Fly 2.0. The next day, I saw Peppermint (again!), with Sasha Velour and the other finalist, Shea Coulée, at Green Space Festival.

Watching drag live is a wonderful, therapeutic experience. It’s not quite the same as any other performance. It’s fun, interactive, and contributes to a discussion about gender and queer identities that should happen more often.

At Green Space Festival, Peppermint threw a free shirt into the crowd. It was a cyan tank-top which featured an illustration of her along with lyrics from her new album. And guess who caught this fabulous shirt?

Later, I made eye contact with Peppermint and waved the shirt in the air. She noticed and told me to put it on, which I immediately did. It’s hard to describe the feeling of being noticed by someone you love and respect. It’s similar to validation.

Sasha ended the night with a speech on the importance of The 519, who hosted Green Space Festival. It is wonderful that in Toronto, we have this amazing resource that supports the LGBTQ community in various ways. She then discussed the art form of drag as a political statement.

I’m not necessarily a drag queen, but I am an individual interested in film, another art form I consider to be a political statement. This was an especially resonant message; to create something beautiful that challenges the way we think. It’s something I’ve always appreciated about Sasha’s performances but now I feel empowered to take that into my own work.

I wasn’t the only one who felt empowered, Sasha went on to discuss the importance of the study of gender in academia, which was particularly inspiring to my friend Mattea who was studying Sexual Diversity Studies.

At that moment, it felt like I had come a long way since initially feeling upset about missing Pride weekend, or feeling down because of Depression and Anxiety. I had found my way back up by experiencing Toronto culture that I was passionate about.

Again, when you live in Toronto and you’re feeling down, there’s always something to do.

0 comments on “Toronto is a Drag”