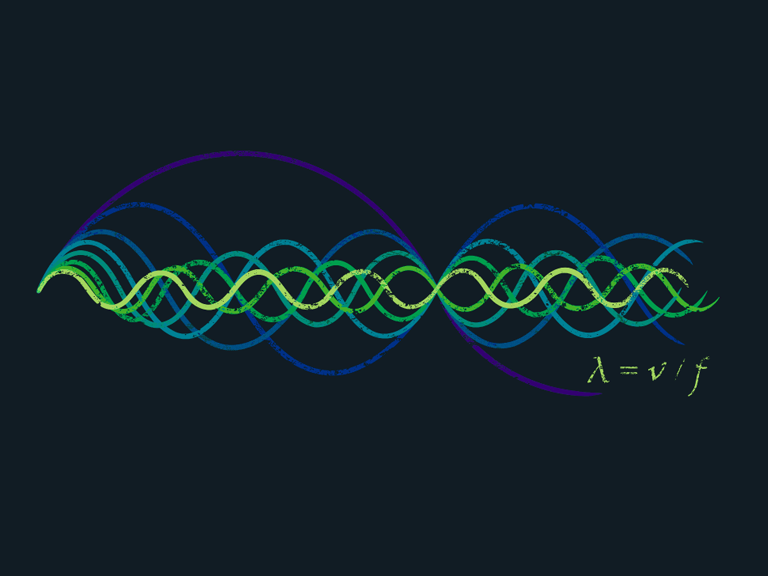 Of course, it’s nice to finish a challenging lab project by yourself or lead an important presentation on your own. The sense of gratification and pride you get from completing something ambitious by yourself can be immense. Plus, you take complete ownership of all of the decisions made and you aren’t bound by someone else’s desires or the compromises that inevitably arise when working with another person. That said, you’re also terribly limited when working alone. As they say, two (or more) heads are better than one.

However, with more opinions and personalities in the mix there are more opportunities for things to go awry. What if the other person’s not pulling their weight? What if they just have terrible ideas? What if you guys don’t get along?

I had an experience recently where I butted heads with a colleague. As I’ve mentioned in some previous blogs, I’ve gotten involved with various STEM outreach initiatives here on campus. Recently, I got the chance to actually co-lead/teach my own STEM workshop for high school students. I was paired with a fellow undergrad who had a similar academic and work background as me and initially, I didn’t think we would have trouble working together. Over time, however, I found that she became increasingly frustrating to work with. She would constantly talk over me during class and put me on the spot in embarrassing ways. She would undermine our lesson plans by interjecting with whatever random digression she felt like exploring that day (at least that’s what it felt like to me). Even though we were teaching this course together, it really felt like I was disappearing more and more into the background.

It was such an uncomfortable situation for me for a long time as I initially just tried avoiding the problem and repressing any feelings of frustration. Unsurprisingly, this position eventually became untenable and I had to get over my fear of confrontation and address the problem. Thankfully, it worked out in the end (after some trial and error).

So, what tactics got me through this situation and what did I learn from this experience?

Be prepared with alternative solutions
I felt a little more confident confronting my partner knowing I could offer possible solutions to some of the problems that I was about to bring up. Instead of just putting the onus on her to change and risk making it sound like I was personally attacking her, I wanted to emphasise the fact that it was the nature of our relationship that wasn’t quite working and that we could both make adjustments to better serve the partnership.

(Re-)Set your boundaries
Each relationship has its own dynamic and you have to reevaluate the boundaries you set for yourself when entering into a new partnership. I was obviously much less assertive in this particular partnership and so having more explicitly defined boundaries (in terms of expectations and responsibilities) actually helped. In another partnership that might not have been necessary.

To my fellow (current or former) wallflowers: any one else have tips for handling conflicts and confrontations?