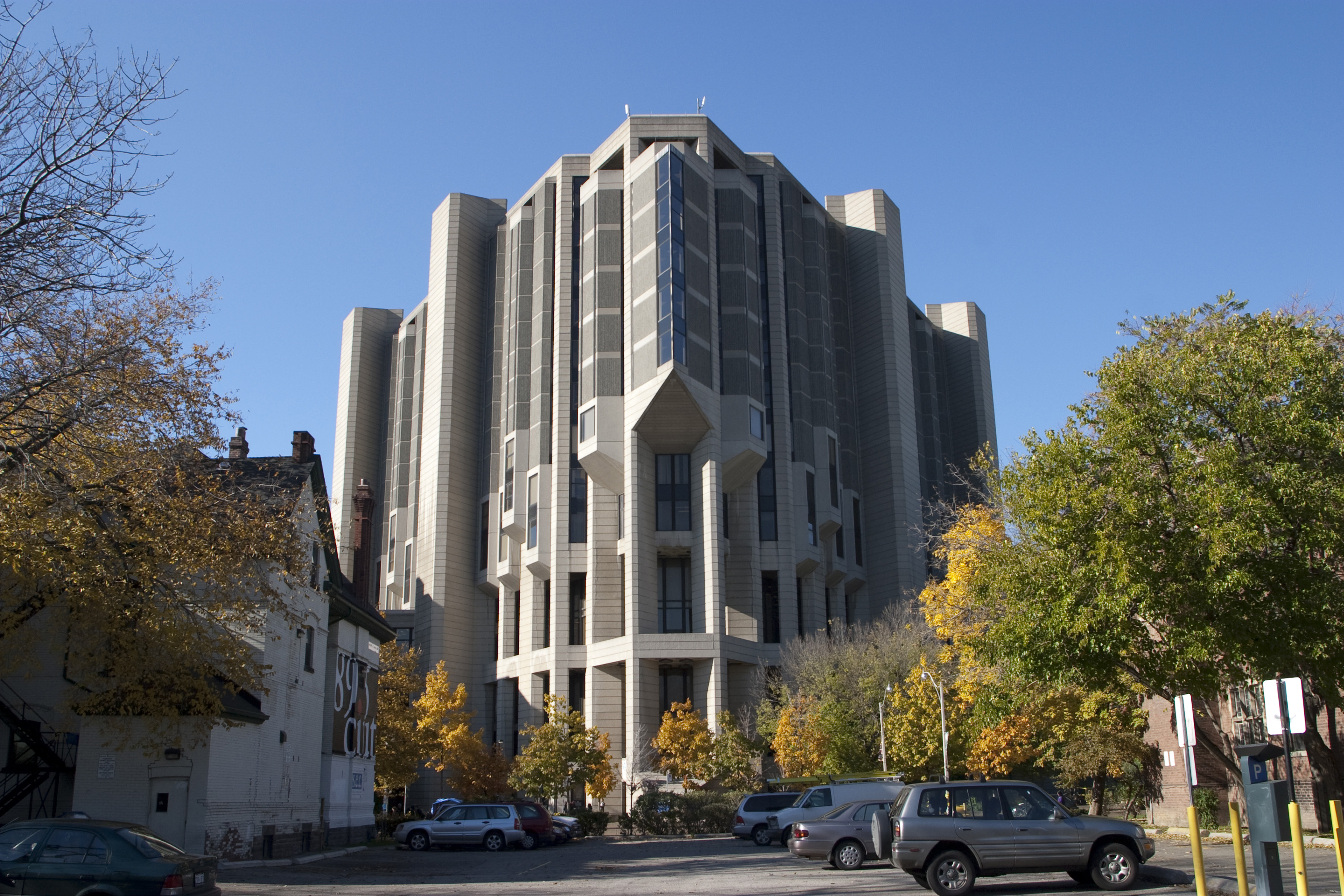 Finding Your Way Back After “Failures”

Even though everyone experiences failure, nobody wants to broadcast them. And it’s definitely hard to talk about them at a competitive school such as U of T. When you’ve experienced academic setbacks at a high-achieving school it’s hard to convince yourself that you can bounce back from it. At least that was the case for me. I saw the ‘failures’ as now-permanent features of my character and less like ‘stumbles’ or ‘setbacks’ (which, in the grand scheme of things, they actually were).

So what’s important when you’re trying to bounce back from setbacks?

Understand that the playing field is never even.

There is a very high standard that’s set here at U of T and it’s very hard not to compare yourself to others. What you usually fail to acknowledge when you do this is the fact that everyone comes to university with their own baggage and their own advantages/disadvantages. The common example that everyone uses to illustrate this point is if you’re learning how to program for the first time and you compare your less-than-stellar first assignment mark to someone who’s been programming since they were a kid, most people would expect that other person to get the higher grade.

Sometimes it’s hard to even acknowledge your own ‘disadvantages’ since you’ve been living with them for so long. I find that being able to talk with others makes it easier to realize that we all struggle sometimes. Drop-in organized discussion groups, like the Sexual & Gender Diversity Office’s Q21 series or Campaign4Community’s Coffeehouses, can be great.

If you have more specialized needs, there’s probably a division/group/club/organization on campus that can help you out. Things like the Family Care Office’s discussion groups or the Grief Support Circles might be helpful for connecting with those in similar situations to what you’re going through. If you’re struggling with mental health, you might try asking a doctor at Health & Wellness about CBT groups. Definitely ask your registrar about campus resources, but also keep an eye (or ear) out when interacting with other students and members of the community as they might also be able to direct you to events or groups hosted by clubs and societies that may not be as widely known.

So I suppose, what I’m saying is, It’s hard to regain your confidence after setbacks, whether they’re academic or not. I’m tripped over enough streetcar tracks walking around Toronto that I’m now somewhat paranoid every time I have to cross the street and walk over streetcar tracks. I’m obnoxiously cautious about it and that’s because, when you’ve fallen enough times you start to think that’s the norm. Coming back from academic ‘failure’ can be tough, especially if you’ve never dealt with it on a significant scale before. I had started to question my ability to succeed in doing anything (much less school), but what definitely helped was for me to seek out and communicate with those with similar experiences.

I’ve only mentioned a few examples of events and groups that might help, but I’d be curious to find out about all of the other resources that we have here on campus.

What are some of the ways or some of the resources you’ve used to help you bounce back from academic setbacks?

0 comments on “Finding Your Way Back After “Failures””