The Weird and the Wonderful: A New Year’s Resolution

Well, hello there, U of T! I know it’s been three weeks since we rung in 2016 and the ‘new year’ excitement has worn off considerably with classes and assignments already piling up (it’s not just me, right??)  but being my first post of this year- let’s talk resolutions.

For me, seeing as most of my courses are full-year, the second semester always seems to be longer, more difficult and most importantly, colder. (though I’m told that this winter is one of the mildest yet- positive temperatures in January- whaaaat?!) But even though the second semester brings on so many more challenges to deal with, I decided to voluntarily add another little one on the side in the form of a resolution: to explore Toronto more. Last year was a busy one, and what with academics, commuting, and managing extracurriculars, I found myself not venturing outside the ‘U of T bubble’ as often as I should have, which is really a pity considering how much Toronto has to offer.

Now, with exploring, I feel like I’ve graduated tourist mode and I’m looking for something a little off the beaten path. Something unusual. Something unique…something like…a shoe museum maybe?

Granted, a museum is hardly ‘off the beaten path’ but baby steps, people, baby steps… literally. The Bata Shoe Museum is just a five minute walk down from Robarts on the intersection of Bloor and St. George in a really cool shoebox-shaped building with quirky, shoe-themed window displays. It’s quite hard to miss.

When it’s -10 degrees and windy, it’s hard to gather the motivation to venture outside and explore so a place that lets me stay warm and keep up with a resolution is right up my alley.

So I dropped in on Pay What You Can Thursday (#studentbudget) to take a look inside.

The museum houses the world’s largest collection of shoes and shoe-related artefacts and is the only one of its kind in North America. 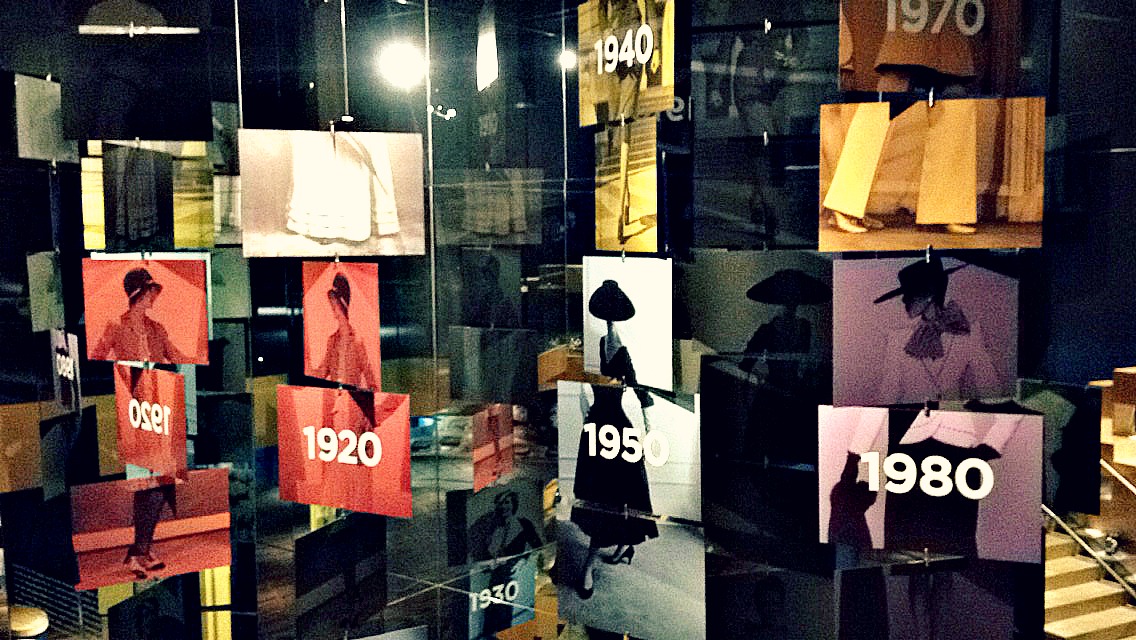 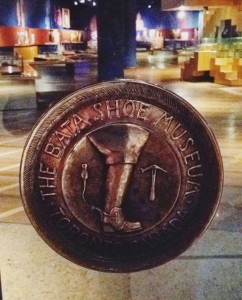 What I really liked was how the museum wasn’t just a bunch of shoe displays but a visual guide taking you through the transformation of footwear through time.

The bottom floor had artefacts and plaques describing the history of shoes in different regions of the world, religious and traditional. 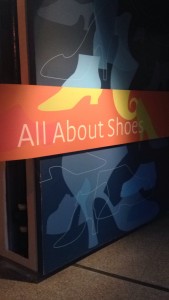 There were displays of traditional Indian footwear in different parts of the country,  such as these  worn by a Rajhastani temple dancer or these wedding padukdas from Jaipur. 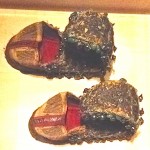 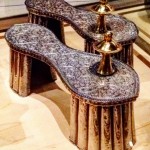 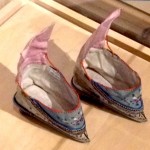 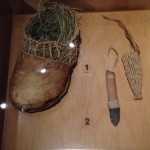 Some tiny lotus shoes worn by women in Imperial China and a replica display of the earliest example of European footwear found on Otzi the Ice Man. 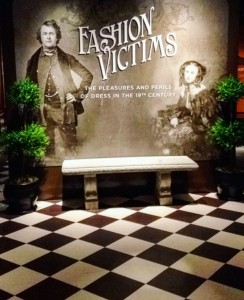 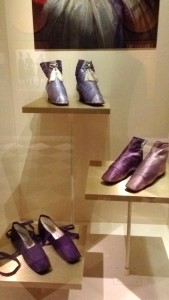 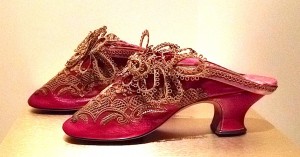 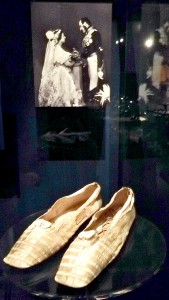 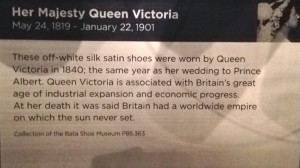 It was so fascinating to see how far we’ve come with footwear.

And the next floor- celebrity shoes!

I really enjoyed spending some time at the museum and taking in something new and unusual.

Next on my list of the weird and the wonderful: Toronto’s Weirdest Houses!

Any interesting resolutions you’ve made this year? Let me know in the comments below!

0 comments on “The Weird and the Wonderful: A New Year’s Resolution”