Last weekend showed me two of Japan’s extremes. On Friday, three friends and I witnessed Japan’s fast-paced mayhem in the ultra modern Shibuya. Over the next two days, the same friends and I traveled to rustic villages of temples and shrines. It was the kind of weekend that Japan’s Ministry of Tourism would advertise in its brochures; it represented Japan as a country that simultaneously lives in the past and future.

The three friends and I began Halloween (Friday) by hanging out around the dormitory, sharing conversation over beer and senbei (rice crackers). As the night went on, we ended up at karaoke with some other University of Tokyo students. Singing karaoke is a sort of confession; it’s a place where people can reveal what guilty pleasures occupy the top five in their ‘most played’ playlist on iTunes. Britney Spears and LL Cool J are fair game. We came out of karaoke with a better understanding of who each other were.

It was Halloween, and we couldn’t waste the night sleeping, so we headed into Shibuya to enjoy the festivities. The neighbourhood was destructive. Its normally immaculate intersection was littered with empty bottles, cigarette butts, and costume-clad partygoers. We celebrated until five in the morning – a questionable choice considering we had to be on a train in six hours. 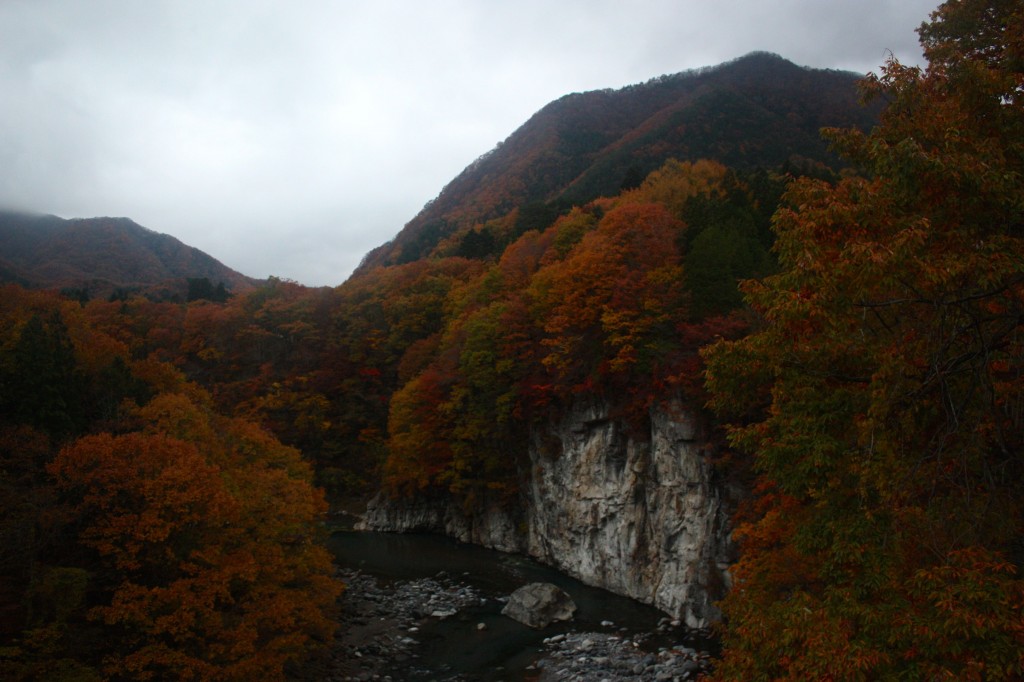 When we arrived in Nikko that evening, the excitement of travelling distracted our fatigue. A forty-minute drive through Nikko’s countryside brought us to our hostel. Nikko City is small, but its boundaries includes the surrounding countryside, making its geographic area quite large. The hostel was comfortable and well maintained. We stayed in a train cart that had been converted to a five-bed dormitory.

We woke up to this scenery the next morning:

We spent the day enjoying the fall scenery around Lake Chuzenji. The air was clean and our surroundings were quiet – a refreshing change from Tokyo. After spending the day walking around, we relaxed in a natural onsen (hot spring). 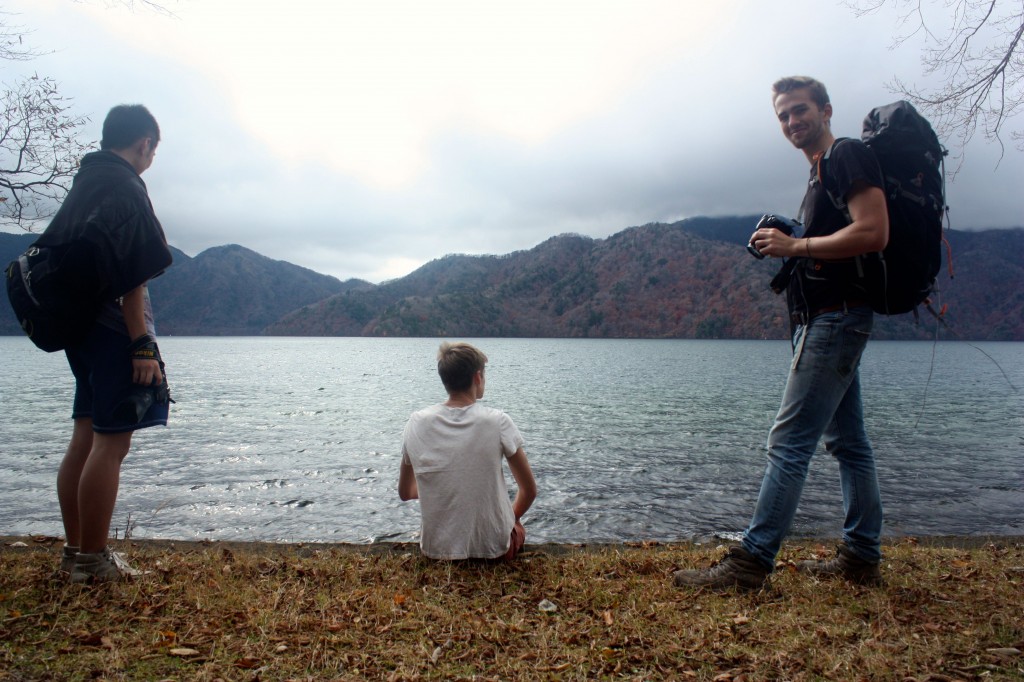 Our final day brought us to some of Nikko City’s tourist destinations, including the site where Tokugawa Ieyasu is enshrined.

At the end of the day, a roommate at the hostel offered to give us a ride back to Tokyo, since he was headed that direction. In a span of three hours, our surroundings changed from this: 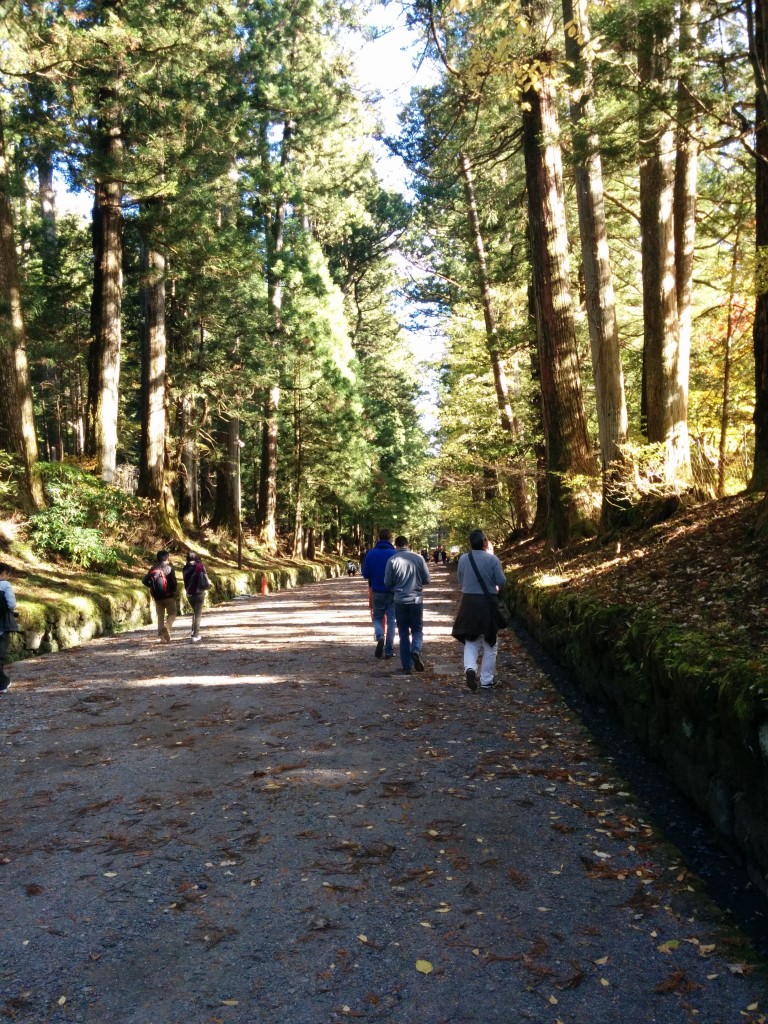 Nikko was a blast, but it also felt great to get back. After only a month, Tokyo already feels like home.

This was the first of many trips that I’ll be writing about here. If you have any questions about life in Tokyo or studying abroad, feel free to post them in the comments below. Until next week, here’s a tune to unwind to after a weekend of late nights and early mornings:

0 comments on “Tokyo to Nikko”