Phones and other mobile devices these days can do a lot of amazing things (it’s like we’re living in the future or something) and one result of the proliferation of these ‘smart’ phones/tablets/other doohickeys and doodads has been the emergence of mobile gaming as a popular form of entertainment.

As a commuter student I find that gaming on my iPhone is a perfect way to make my trips to and from school a little bit more bearable. With this post, I want to recommend a few mobile games I am currently into. These mobile games also offer a great opportunity for you to rest your mind in between classes or kill some time as you wait for a friend at Starbucks. Each of the below games can be found on most ‘smart’ platforms (sorry BlackBerry owners) and are priced within the range that is acceptable on a student’s budget (most of the below games can be bought for under a dollar, if not free).

This game combines the mechanics and gameplay of the mega-popular Angry Birds franchise with the iconography and aesthetic of some indie film series called Star Wars. The game is simple, highly addictive, and is probably already familiar to most of you reading this post. For the BlackBerry owners out there, Angry Birds is a physics-based game in which you slingshot a bird (who is angry) at piggies in an attempt to rid their vile presence from this God-Given Earth. Being a Star Wars iteration, each of the birds you use in this version of Angry Birds has a specific power, from Luke Skywalker’s lightsaber swing to Han Solo’s laser blaster. If you have not played an Angry Birds game before, now is the time to get in on the fun as this iteration in the series is the best one yet! 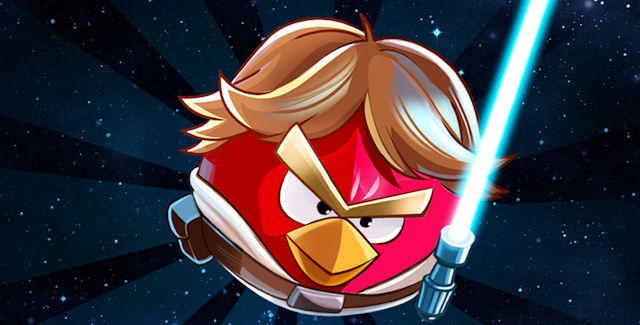 I love this game. Battle Cats is a tower defense game in which you employ a variety of cats to do battle with enemies ranging from dogs to hippos. The premise is simple enough: you compete with the computer opponent to develop and deploy units to be the first to destroy the other’s base. While this is fairly straightforward, the game adds a layer of depth as you must unlock and upgrade units with a limited amount of points (which you gain by playing) in order to progress and compete with the game’s steadily increasing difficulty. The game’s rough English translation in everything from its opening story to in-game descriptions of units only adds to its quirky charm. Download it.

In this fast paced arcade-style fighting game you pummel hordes of enemies with the touch of your fingertips! You’re able to customize your character in a variety of ways – from determining which special attacks you want him to have, to his style of facial hair. Punch Quest is regarded as one of the best mobile games to have come out last year and it is definitely worth checking out! 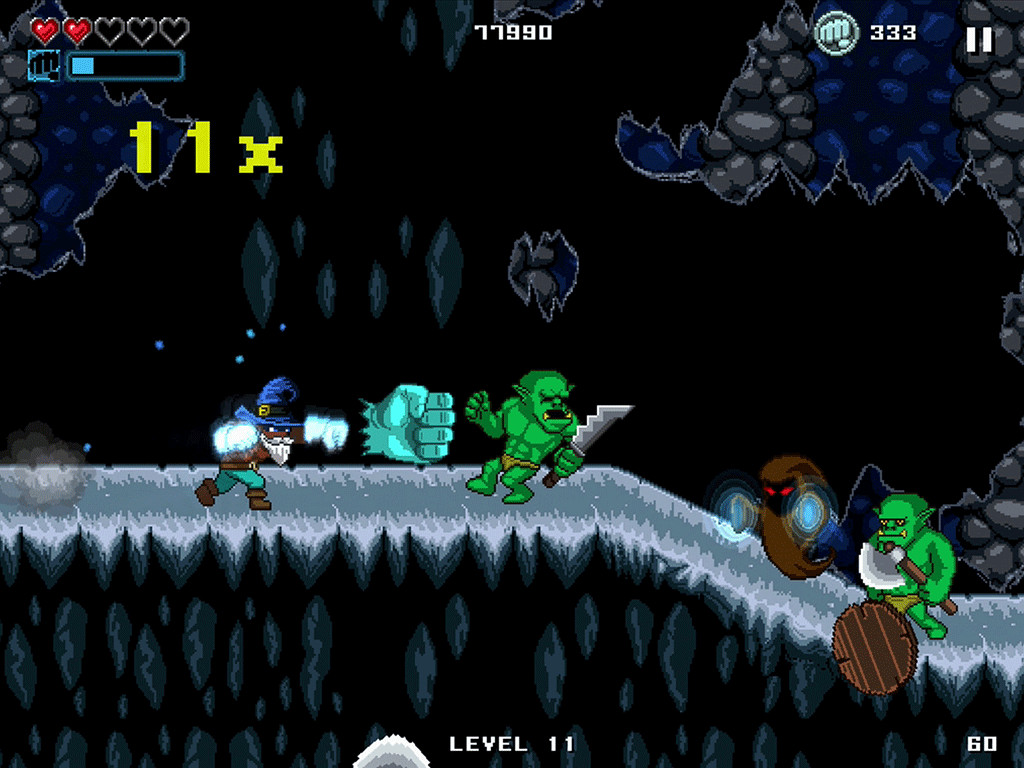 I am not kidding when I say that Peggle is one of my favourite games of all time. In this puzzle game, the player is tasked with shooting a limited supply of balls at a field of coloured pegs. Your goal is to clear out specifically marked pegs while trying to rack-up a high score. You are aided in your efforts by in-game ‘Peggle Masters’ who each bring a special power you can utilize into the mix (my personal favourite is the rabbit-Magician Warren, his ‘Lucky Spin’ ability is essential when trying to achieve high scores). As with most puzzle games, the satisfaction you receive when playing Peggle is gained through competition with yourself — constantly trying to best your previous high score on any given level. If you download one game I recommended in this post, please let it be this one. Catch the Peggle Fever! 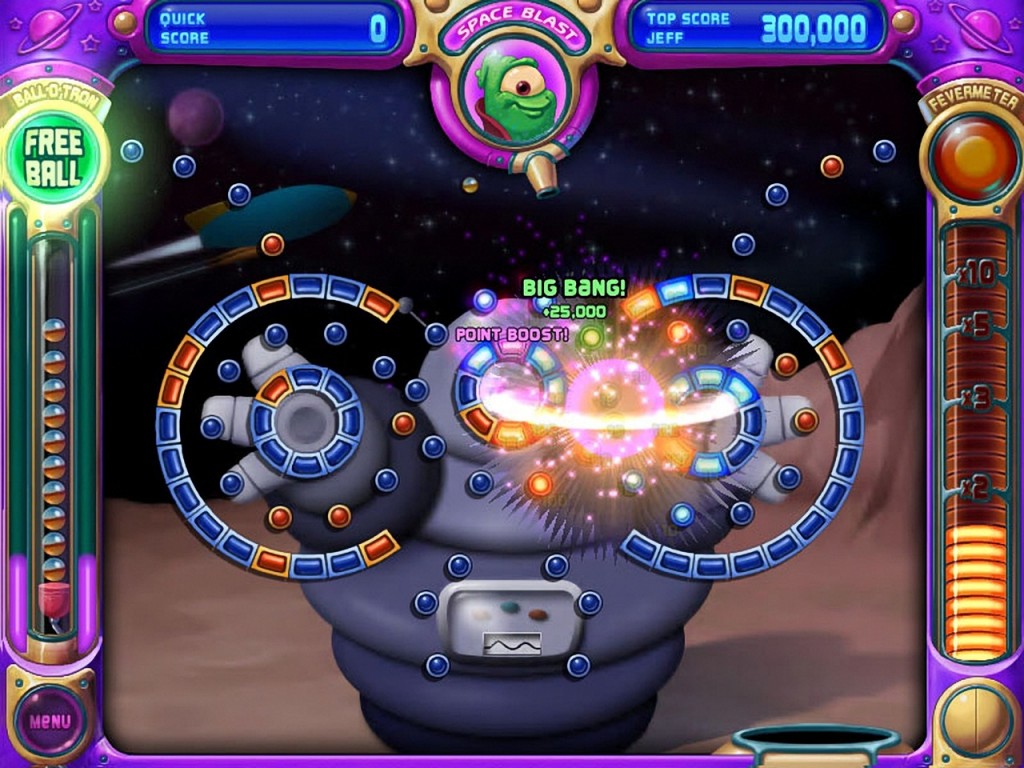