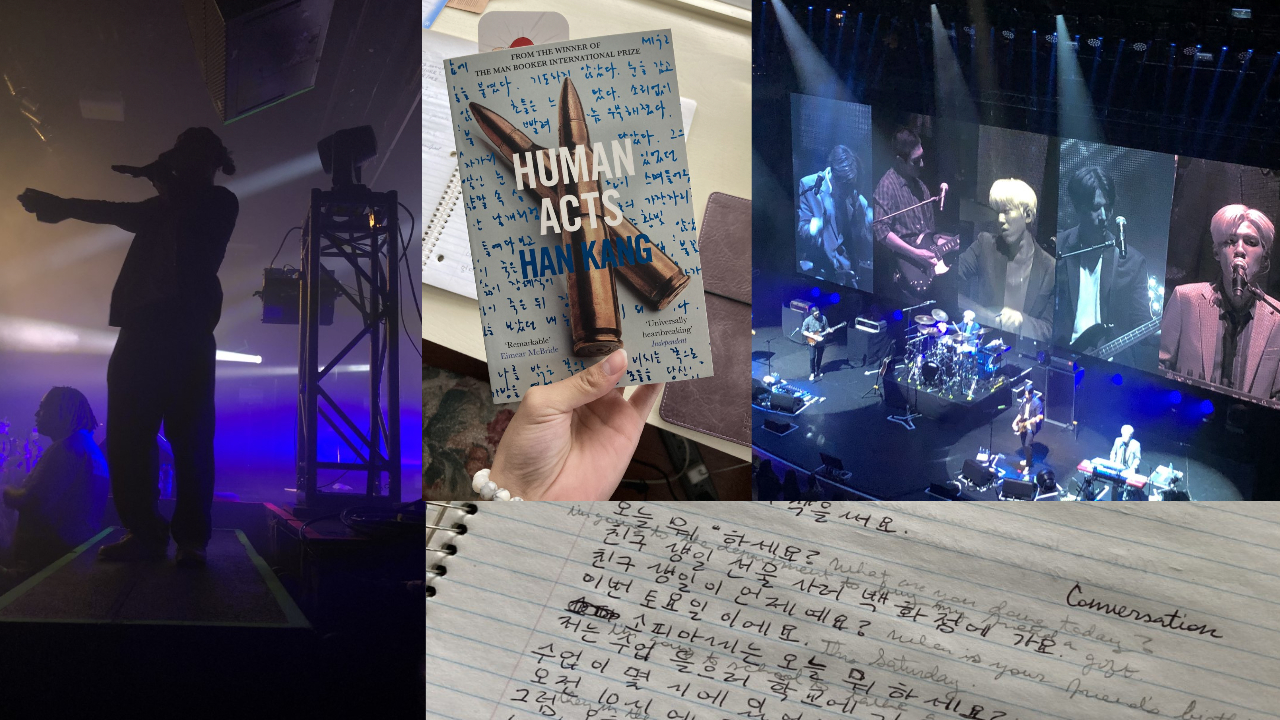 My Journey With Learning Korean: More Than a Language

Do you ever get into something and think: “Maybe it’s just a phase?” That was me, six years ago when I started listening to K-pop. The world of K-pop was so fascinating to me and learning about it seemed to be never-ending and I enjoyed every part of it. Becoming an avid listener of K-pop, naturally, I was exposed to Korean culture and society and I felt myself itching to learn everything about it. From Korean history, literature, film, I got my hands on whatever I could access. Interestingly, it wasn’t something I always went out of my way to do; it was a domino effect of one source leading to another whether it was a book, film, or video. Still, I put off learning Korean language because I truly thought my interest in the culture wouldn’t last that long. And I’ve picked up and dropped so many languages in the past that this wasn’t something new to me.

Still, it’s been six years and little has changed. I’m invested more in Korean culture than ever. When people ask me what piques my interest about it, I have many reasons but can’t think of a singular one that captures exactly what my appreciation means to me. I decided to pursue learning Korean language seriously after I finished writing a book that is set in South Korea. I knew that if I was writing something outside of my own experience I had to get it right.

With the years I spent getting to know Korean culture via translated sources, I was certain that there was so much I was missing because of the language barrier. I no longer wanted to limit what I know because of language and I feel that if I’m writing material in a space I haven’t been exposed to then I can’t have a selective understanding of it.

I’ve learned that learning a language means more than speaking and understanding. At its core, knowing another language is a cultural exchange. The polyglots that speak a plethora of languages do so because they have this itch to discover what they can’t when a language barrier exists. Rather than being miles away from carrying a conversation, each word or phrase they learn is one step closer to connecting with a community.

This is the first part of my Korean language journey. In the next part, I’ll cover exactly how I am learning Korean right now and the materials I use.

0 comments on “My Journey With Learning Korean: More Than a Language”