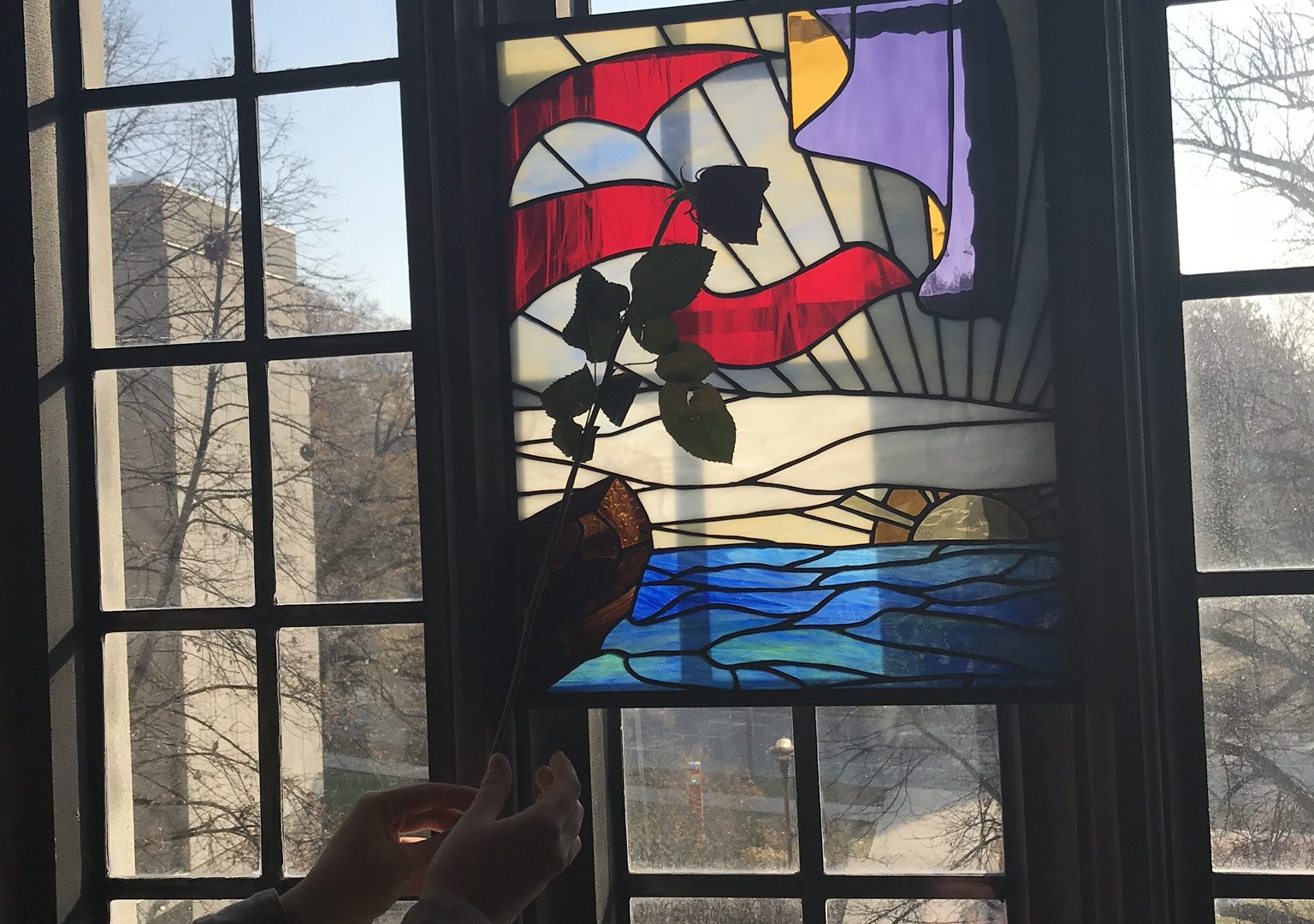 I’ve noticed a cynicism among people, and it’s usually coupled with an ironic humour that’s often funny and relatable when you’re constantly stressed and sleep-deprived (like most students are). However, I’ve been asking myself more recently if we sometimes go too far? Is our cynicism causing us to be permanently jaded? Have we lost faith in humankind?

I’ve also observed how common it is for students to doubt their religious and/or spiritual beliefs upon arriving at university. I know because I’m still navigating religion and exposing myself to new beliefs as well. However, being in such an intense academic environment does not necessarily help with this doubt, and sometimes exposure to new perspectives can be negative if the need for mutual respect is not met. In the past, I’ve heard comments from peers about how nonsensical it is to believe in a God. To a degree, these comments are correct, because having faith in something beyond science often cannot be backed up by logical and physical evidence. However, that’s the whole point of having faith — you can’t necessarily point to a proof of its existence, but that doesn’t make it any less valid or worthy of respect.

Some of my friends find it difficult to talk about their religious beliefs openly in fear of facing criticism from their colleagues. I’ve been in debates where friends of mine have been talked down to for believing in God. There’s often a tone of condescension, and an implication of naiveté. Of course these opinions stick in our brains because no one wants to feel berated by their peers. Being in such an academic environment means that being perceived as foolish can greatly affect a person’s self-esteem.

It’s important that I mention that there’s nothing wrong with being atheist either — it’s a perfectly reasonable belief. It is also my opinion that what someone chooses to believe in or not is a deeply personal decision that should be respected (as long as these beliefs aren’t harmful to anyone). There is nothing wrong in choosing to not subscribe to any religion or spiritual belief, however there is something wrong with being cynical and treating others like they are less intelligent for not being cynical as well. I find cynicism increasingly pervasive in academic environments, where seeing the world through a pessimistic lens is often deemed “realistic” rather than just a negative state of mind.

A few years ago, I attended a talk by Canadian author Yan Martel, and he explained that he raised his children to have faith in things other than a God — whether it’s faith in science, nature, art, literature, human kindness, etc. I strongly believe that humans are best when they are hopeful. Believing in things that keep us faithful in human goodness and allow us to marvel at the world’s wonders is important. The world can be bleak, no matter what you practice, and having any sort of belief system can keep things lighter in dark times.

It’s okay to fall down a nihilistic rabbit hole now and then, as long as you can worm your way out of it. There’s also nothing wrong with discussing religious beliefs, as long as you’re kind to others. Openly reevaluating your religion and exploring new philosophic terrain is significant and worthy of respect, but it should be done out of curiosity rather than fear. If you’re questioning your faith, keep an eye out for UofT’s Spirituality Café. They meet weekly at Hart House to discuss questions about religion and spirituality in an open and respectful environment. If you also find yourself feeling cynical and you want to talk to someone from a specific religion regarding your struggle with faith, UofT has 28 Chaplains for 14 different religions/spiritualities. The link is below.