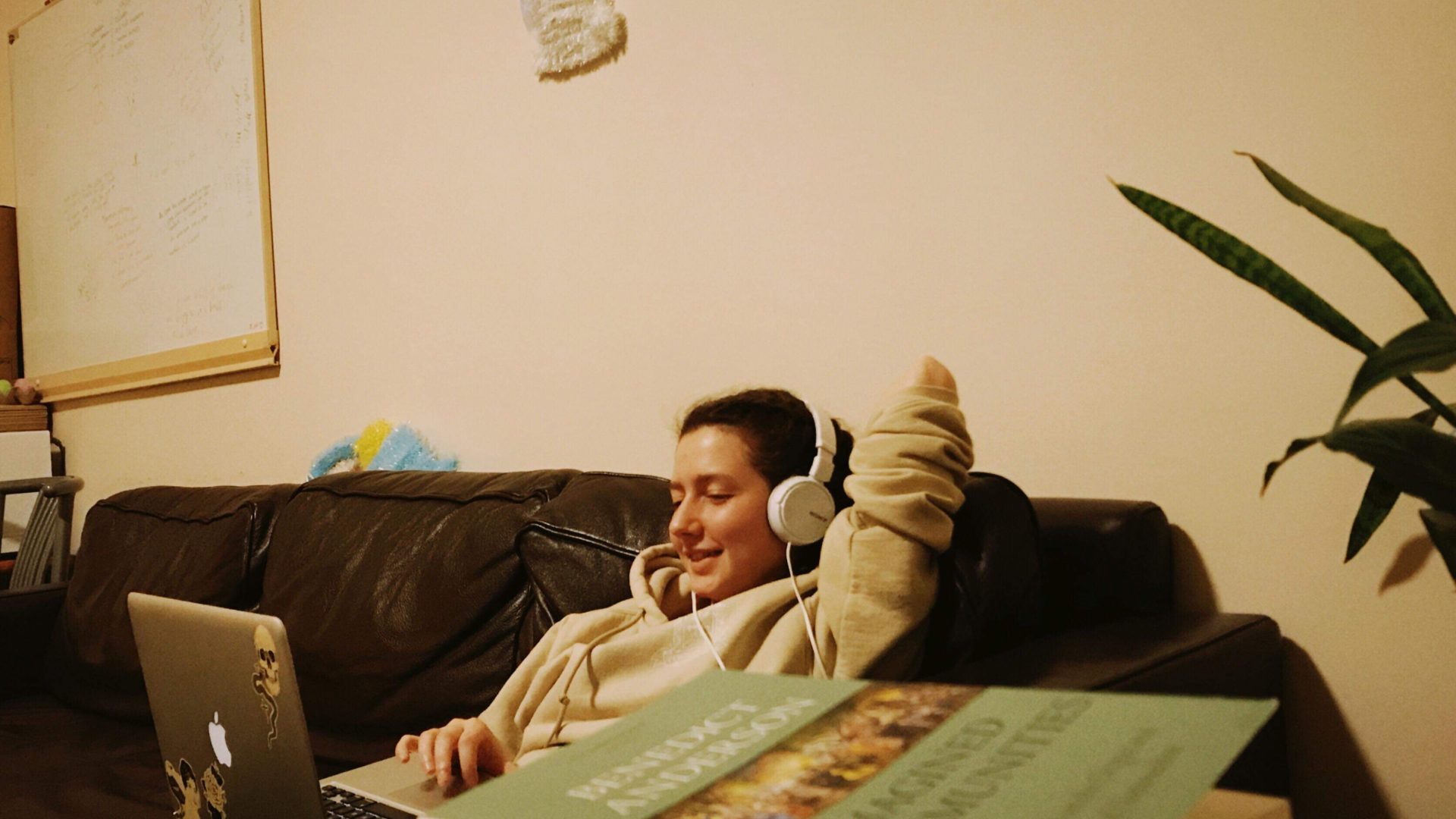 The Roar of Residence Life

Moving away from home can be a big change. I lived in residence for two years, and for me, it felt a lot like sleep-away camp. It was super fun and there were always lots of people around. The experience felt so unique, so I thought I’d share a few things that I learned from living in dorms.

Roommates: I know some people don’t get along with their roommate, but I can’t say the same! We were complete opposites, but that was what made us become such great friends. We met the day we moved in, and then lived together for both years. My roommate became my family away from home, and it made all the difference for me.

Sharing a kitchen: In first year sharing the kitchen went better than expected. The fridge smelled a bit funky after the Christmas holidays, but that was our only setback. Our single kitchen was shared between about 40-50 people, but not everyone used it. I learned that being willing to share your things (not food, but dishes, cutlery, pots and pans) was a MUST. In second year that same kitchen had no counter space available because no one was willing to share. There were WAY too many electric kettles in that kitchen!

Fire drills: I don’t know if my residence was just an anomaly, but we went through many, many fire drills. First it was because we weren’t leaving the building fast enough, then the alarm was broken (so it kept going off every five minutes), and then a pipe broke in the basement and the alarm rang for that too.

Patience: Living in close quarters and sharing space with people who don’t have the same lifestyle as you can be difficult at times. A lot of passive aggressive messages were shared in the Facebook group about laundry being left in the machines. Dirty dishes were left in the sink. Sometimes you could hear your neighbours singing (through the wall) after midnight. With stress levels running high, especially around exams, a lot of these things were annoying. However, that is just how residence is. It taught me to have more patience with people, and how to be more forgiving.

Friends: Almost all my closest friends lived with me in residence during my first year. Eating together and watching movies in the common room really helped us bond. I definitely took for granted how easy it was to hang out because now we have to plan to see each other, and sometimes schedules just do not cooperate.

Residence taught me many lessons, and I’m so grateful that I got to live there for two years. I know some of what I listed sounds bad but there is something very distinct about the residence experience. It’s a once in a lifetime thing, and that makes it special. I have so many wonderful memories that I will never forget!

0 comments on “The Roar of Residence Life”