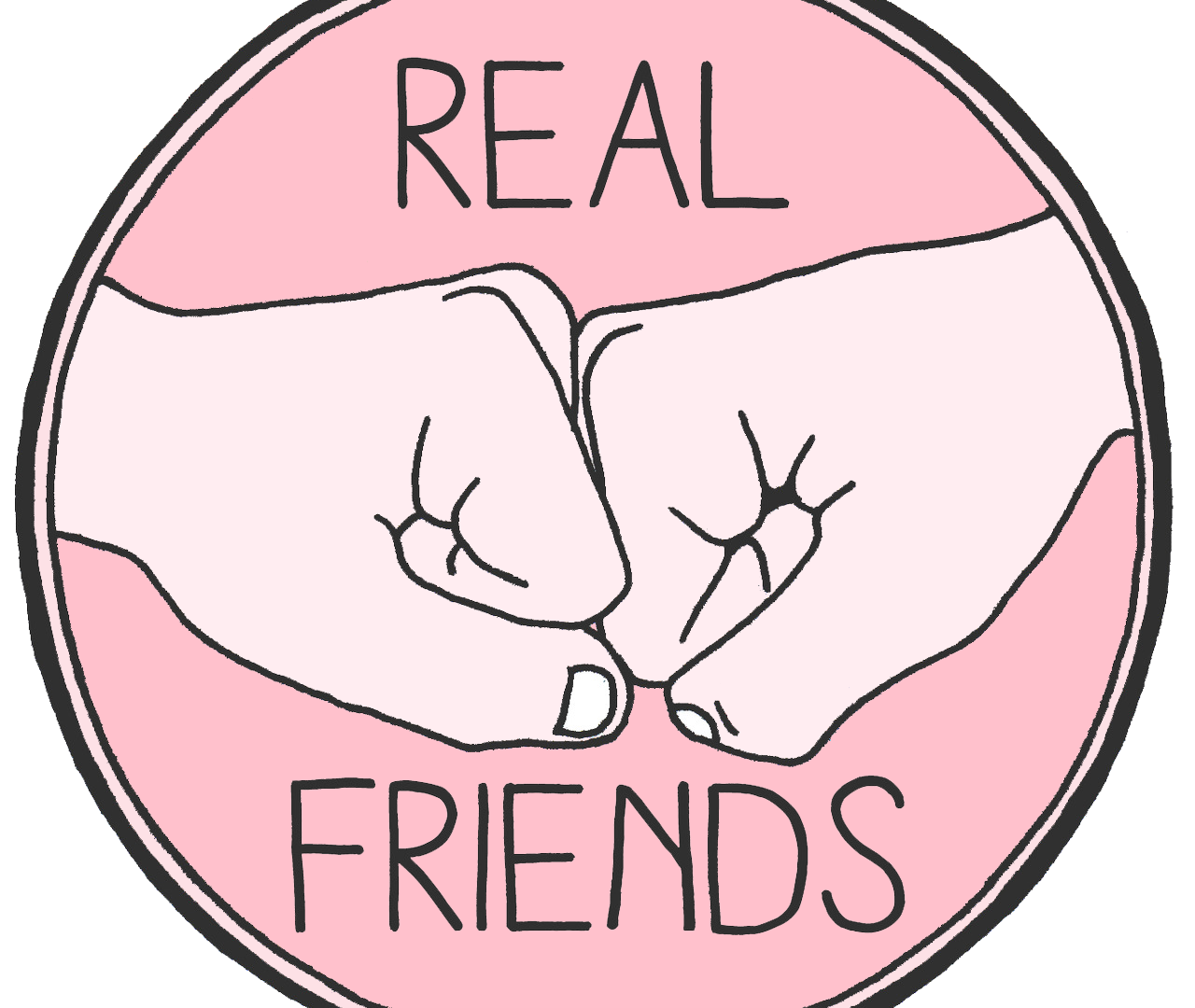 Why is My Circle of Friends Smaller in University?- Dealing with the Transition from High School

Friends. Whether you consider yourself to be an introvert, extrovert, or somewhere in between, friends act as a major support system here at university. They’re the ones who you grab coffee with before a 9 am class, the ones who you pull all-night study sessions with, and the people who you send funny memes to.

If you’re anything like me, high school friendships were easy to come by, and often tight-knit. Why is it so hard to make friends in university?

U of T is often stereotyped as an academically focused school that places less importance on social life, and while that may be true to some extent, I have found that it is commonplace in university for your circle of friends to shrink. Unlike high school, where it was required for you to spend over 6 hours a day with your peers, university friendships require more effort on everyone’s part to maintain a good bond. With classes at different times, midterms, and commuting, some people simply do not have enough time to socialize as they once did. So, it’s not anyone’s fault if you find yourself talking to fewer people, there are only 24 hours in one day!

As a mostly extroverted person, the first few weeks of university were strange. After frosh ended and the dust settled, I realized that the new friends I made and get to see on a regular basis only came to a handful. It was definitely different from my high school days, but I focused on strengthening my relationships with these people instead. On weekends, I socialized with more people and expanded my social circle this way, finding friends that I was more casually acquainted with that I could occasionally see.

As life picks up, it becomes harder to make friends. Joining clubs and teams are always a great idea to meet new people, as well as talking to people beside me in classes and finding new friends from the people I already know.  Change is a natural part of life, and friends are no exception. At the midpoint of the first year, I have realized that social life and popularity are not nearly as important as they were in high school and that having a few good friends is better than a lot of acquaintances.

0 comments on “Why is My Circle of Friends Smaller in University?- Dealing with the Transition from High School”