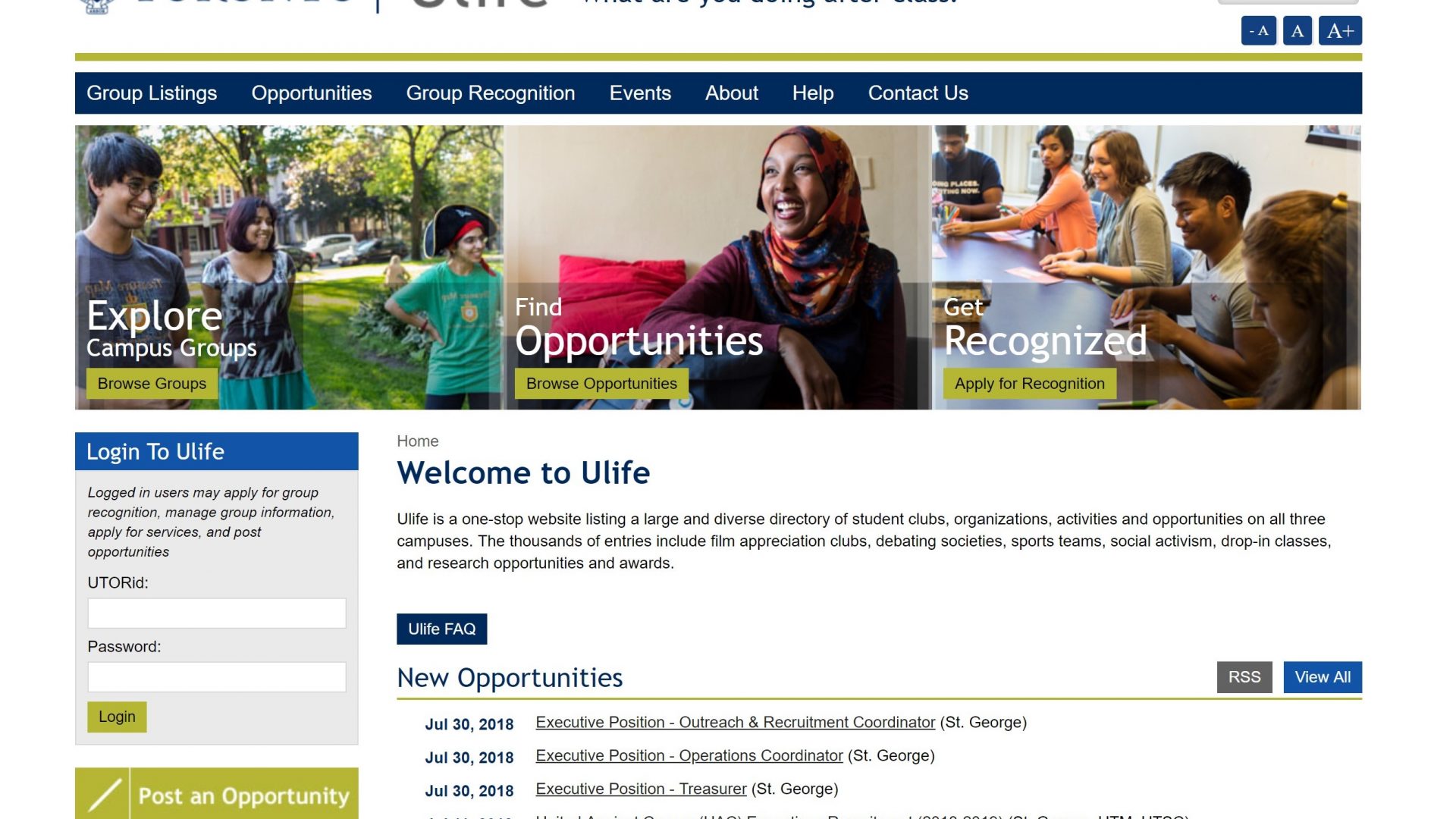 A primer on extracurricular activities – my experience 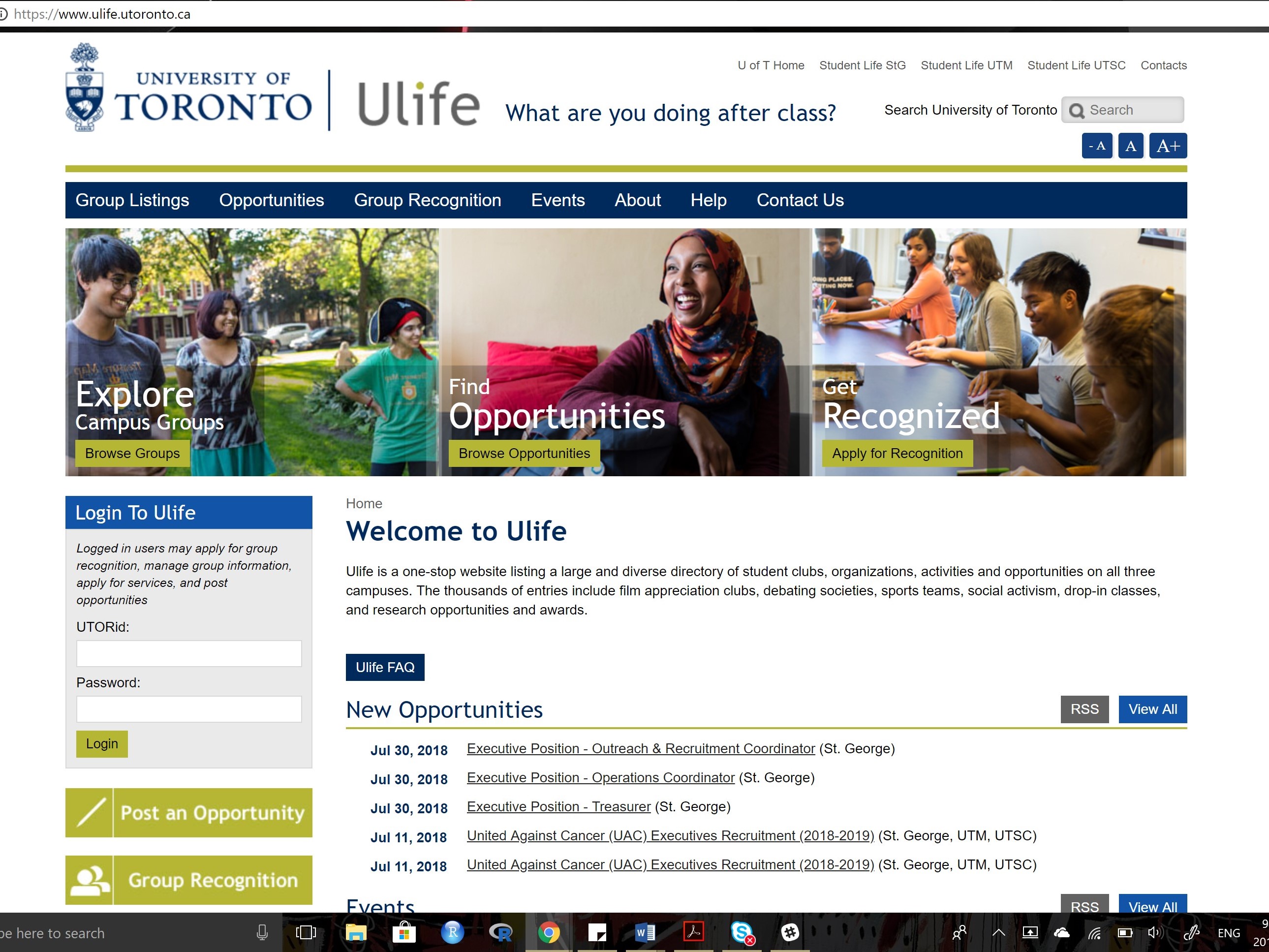 Movies about university usually feature a party or two. As an incoming first year student, the movies I binge watched to gather information about the next four years of my life did not prepare me for the reality of it. The first party I went to I felt out of place. That feeling persisted in the other random parties I attended, and I usually left within half and hour of arriving. So I stopped going altogether.

I thought social gatherings were key to meeting people and making friends in first year. Being introverted and unfamiliar with the environment didn’t do me much good, and I ended up shooting my social life in the foot. I didn’t realize there were so many other social activities that can help build a community on campus.

First year flew by. Constantly confused, shocked, trying to balance my new life with the little guidance that I had, I did not participate much on campus. In hindsight this was a bad move. The result was that I lacked a network of friends, other than those that I made on residence, to tackle the stress that is often associated with school. This meant that I didn’t know anyone in my classes, a problem that was worsened when I switched programs, and had few people to discuss material with.

To remedy this for second year, I plunged into the world of extracurriculars. I joined a variety of clubs randomly, joined some executive teams, and experienced things I hadn’t so much as heard of the year before. The way I see it, there are two approaches to getting involved on campus: one where you plan exactly what you’re going to do and proceed to do it, the other is going in open-minded. I have friends and peers that have their extracurricular involvement – like their courses – strategically planned out. And while I’m all about a good plan, I find that the flexible approach did wonders for me.

As the child of immigrants, I had no clue what to expect from the Canadian university experience. I only knew one person that graduated from U of T at St. George. One of the few pieces of advice I received was that university is about experimentation, so that’s exactly what I did. Clubs became ground-zero for me to test my skills and interests and see what stuck. Along the way I gained friends, familiarity with failure, and amped up my social skills. I quickly saw the benefits of doing things I may have earlier ignored or passed off and stuck with the activities that I could learn the most from. Now I have friends who not only eat food with me, but also share their notes. I have built a community of peers that enhances my university experience.

0 comments on “A primer on extracurricular activities – my experience”