Amnesty International U of T: Cities for Life

The other week I attended an event put on by Amnesty International U of T at Hart House. The event was called Cities for Life, and was their annual event for the abolition of the death penalty world wide. The event consisted of letter writing, making origami doves, speeches by experienced human rights activists, music, and an illumination walk from Hart House to the front of UC.

The event was very powerful and moving so I didn’t take many pictures but here are some from the evening. 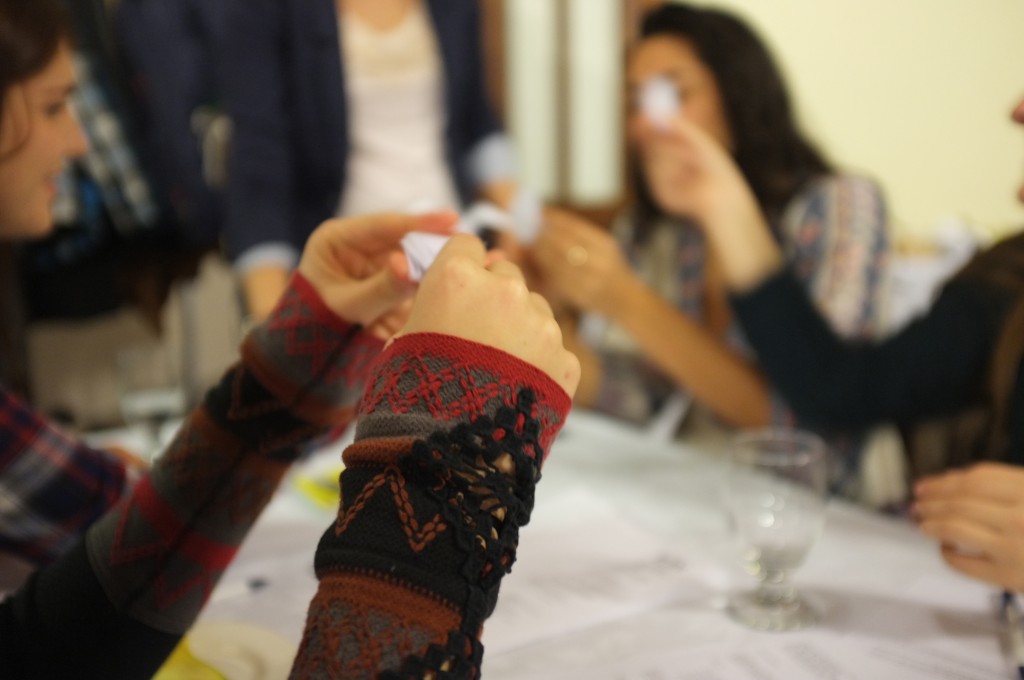 Making origami doves to send to Texas to stop an upcoming execution of a mentally-ill man. 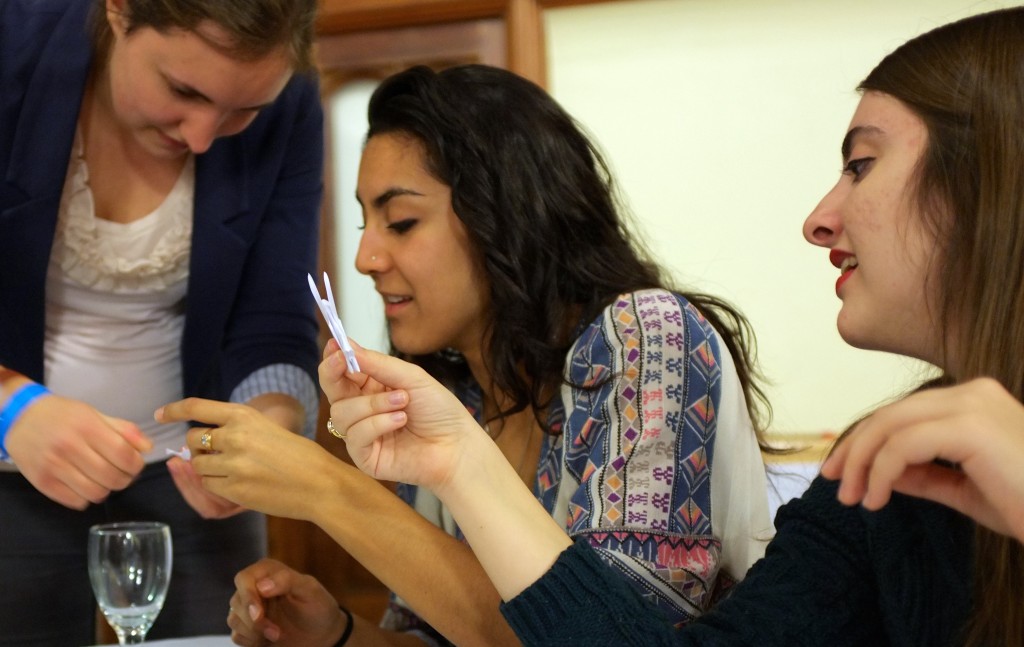 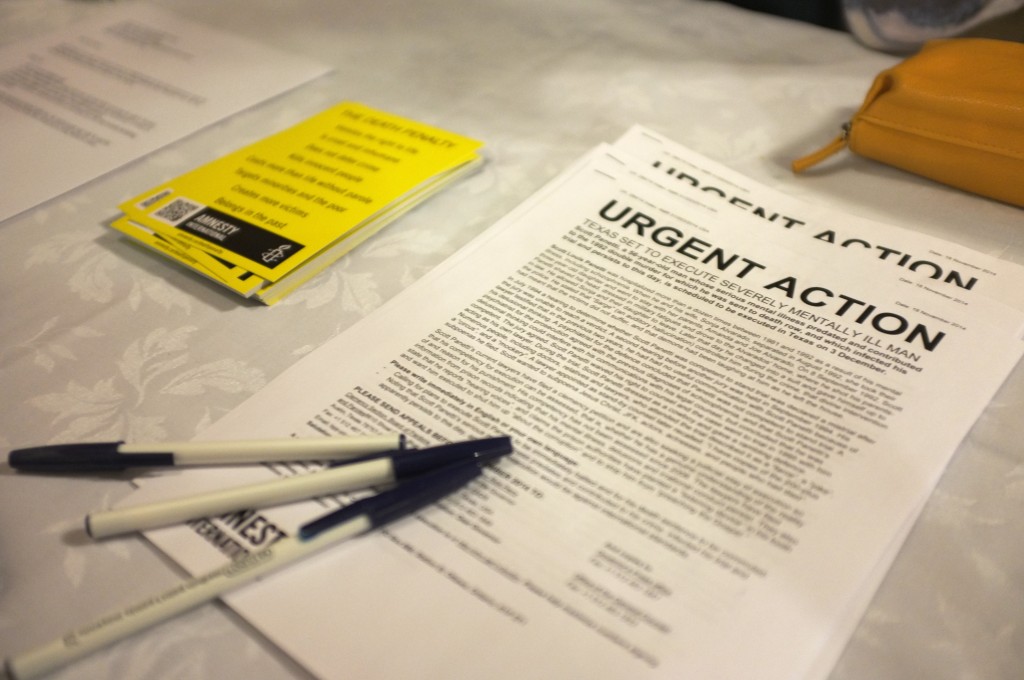 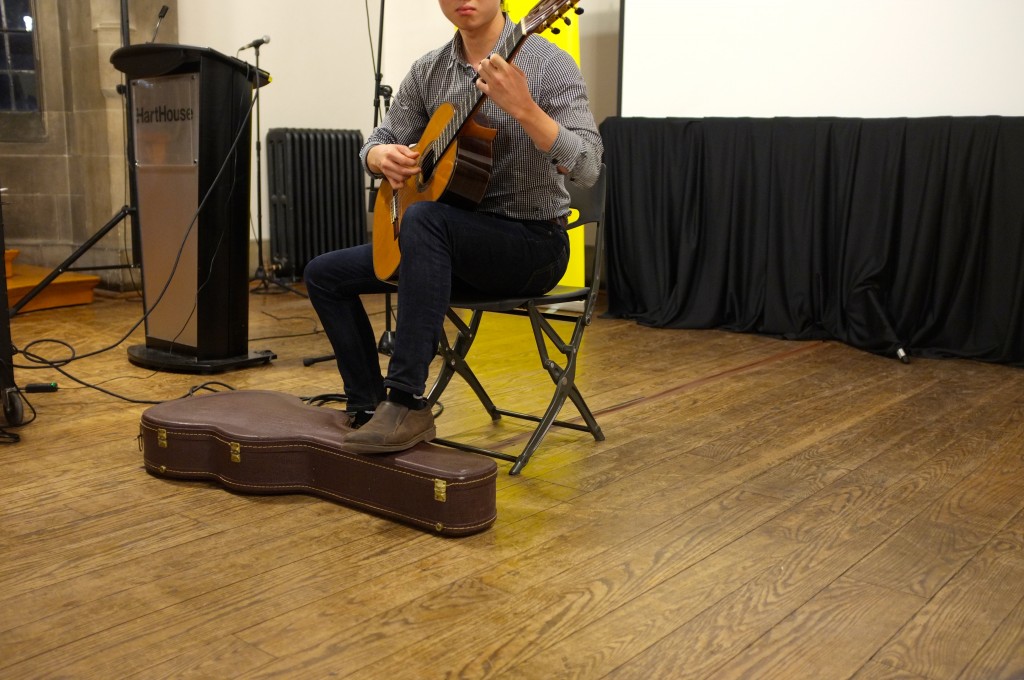 After the speeches there was a performance of classical guitar by U of T student Justin Lee. 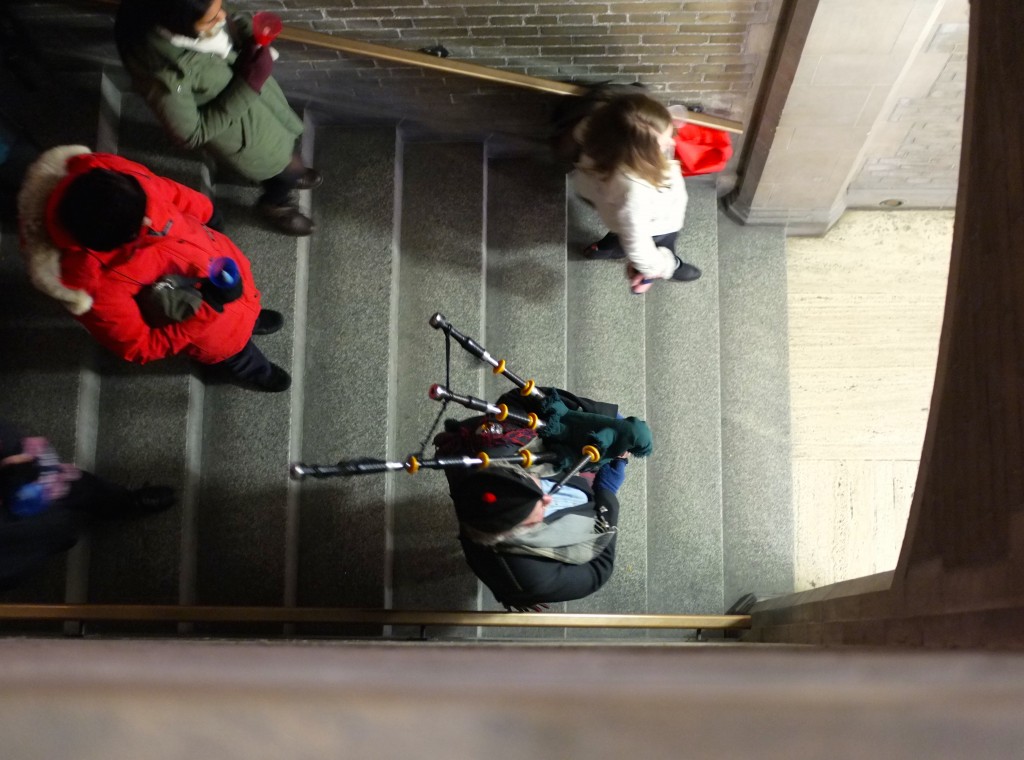 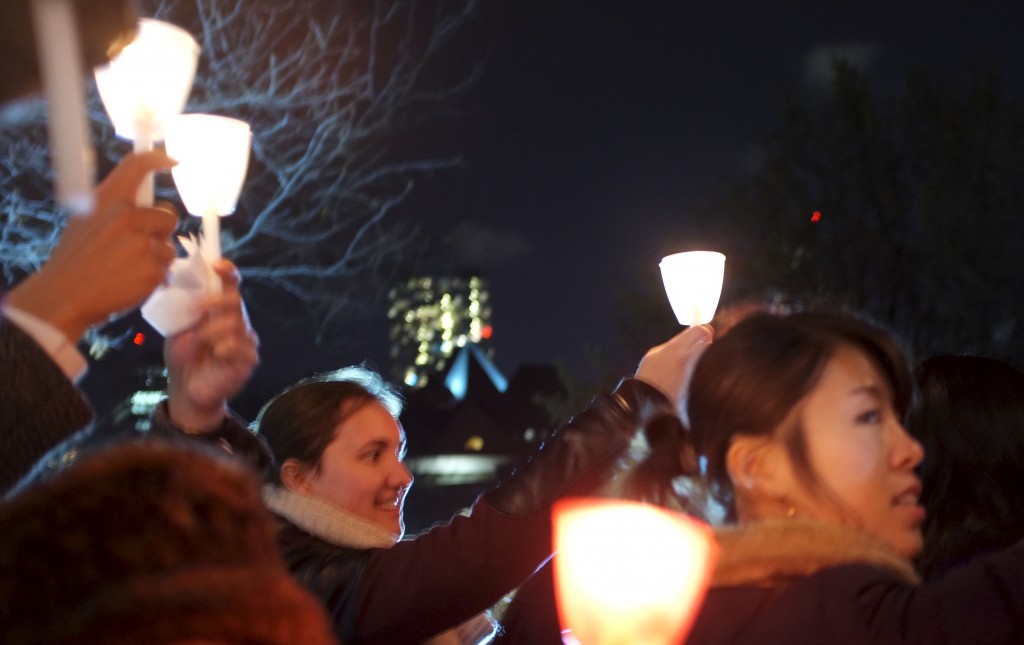 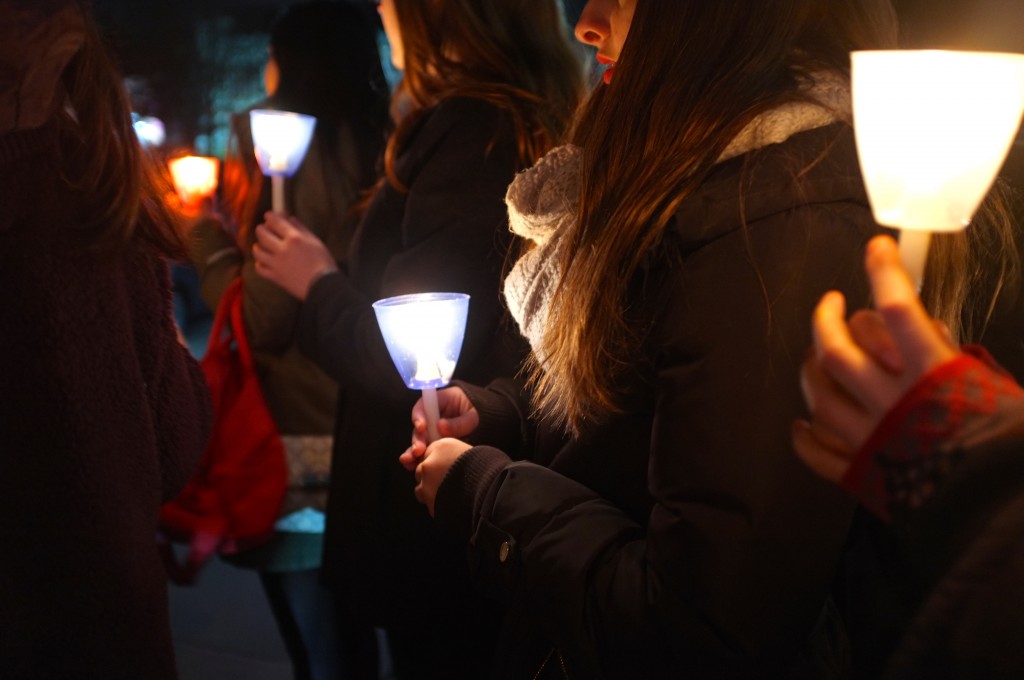 At the end of the event we all walked from Hart House to the front of University College with candles. This event is held all around the world and each group illuminates a famous landmark.

If you’re interested in attending any future Amnesty U of T events their facebook page is right here. The next big event that Amnesty is holding is for International Women’s Day on March 6th and it’s going to be a big one!

0 comments on “Amnesty International U of T: Cities for Life”